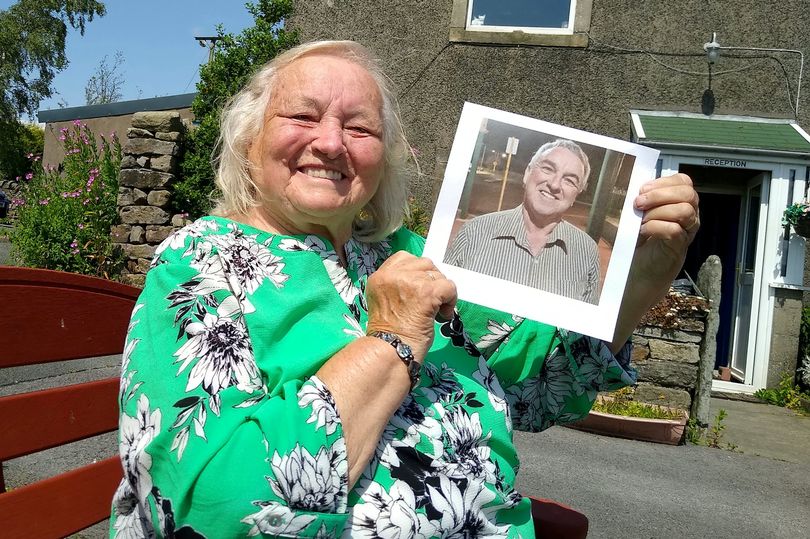 Issy Carr ‘never forgave’ her parents for forcing her to give up her baby son and searched for many years before going to ancestry.com and discovery a mystery granddaughter. 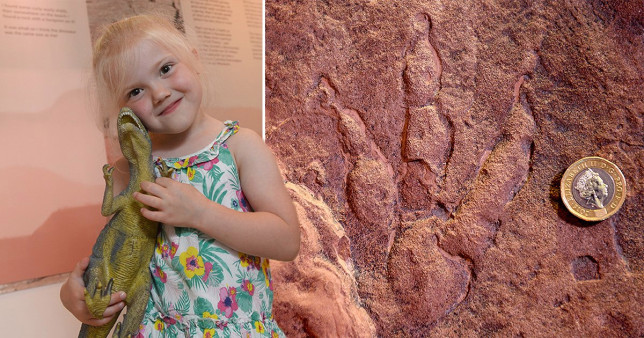 Having set out its European Union vs. The Peoples of Europe agenda, the unelected EU cult in Brussels will likely be mortally humiliated as people vote in a referendum to protect their nation’s children from the LGBT ‘Sex with Everyone’ lobby. 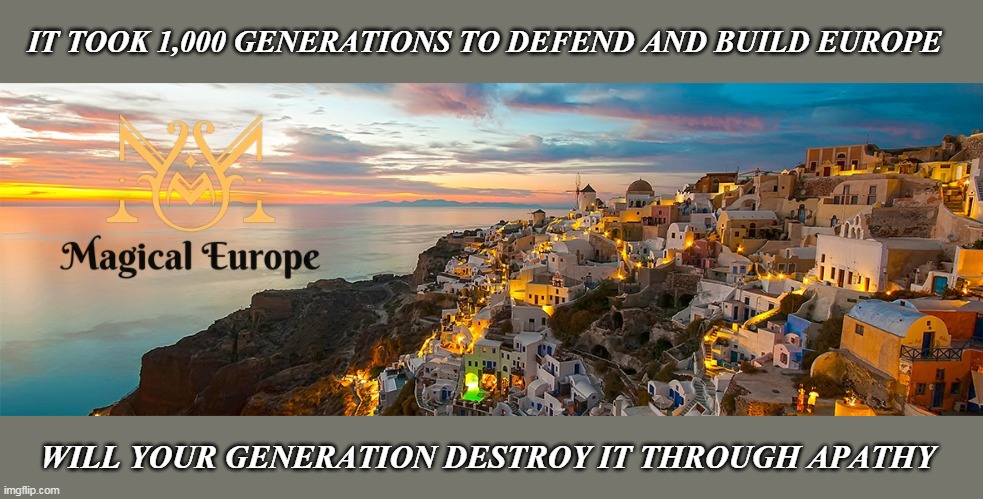 Contrary to Propaganda the World is not Overpopulated

Earth’s Population Statistics in Perspective. The population of Earth is around 7.8 billion. For most people, it is a large figure. 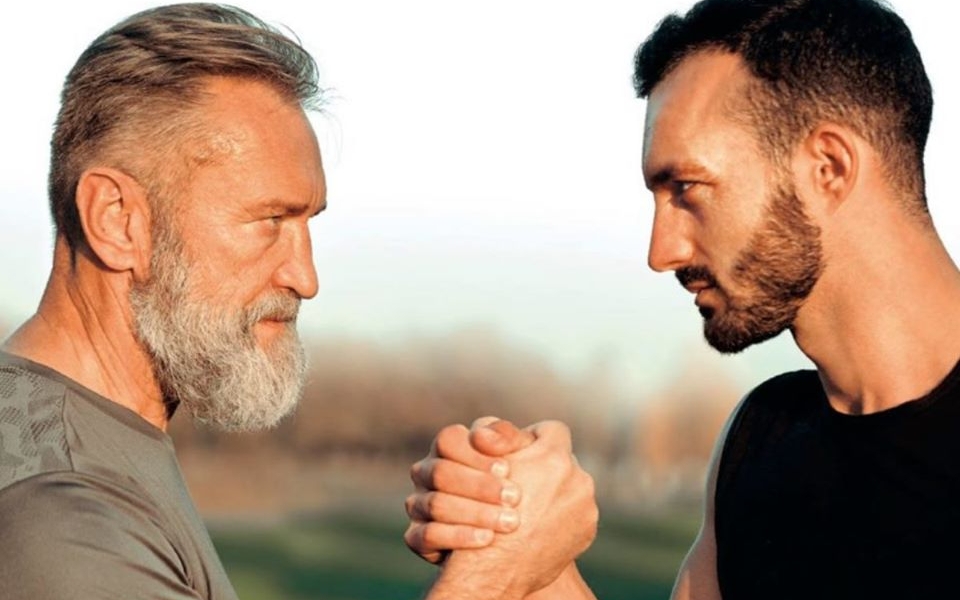 I am not running away from what is happening in the world right now. I’m not afraid to talk about what’s uncomfortable and what I can be laughed at, criticized and punished for. 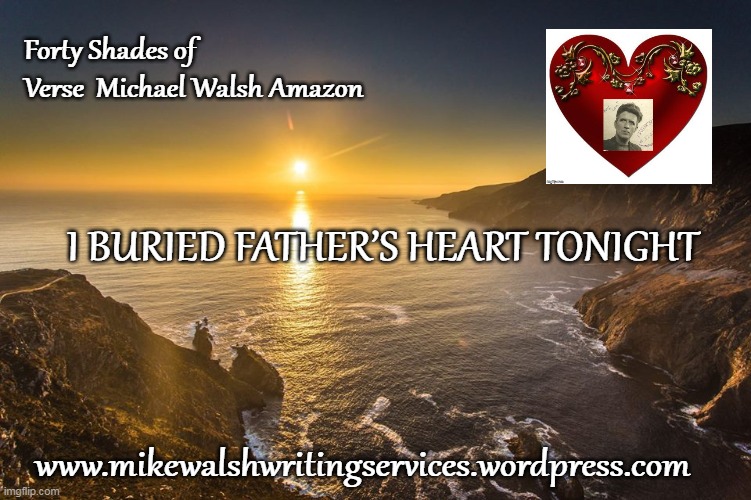 The Parting Glass is a great example of that special quality found in the best farewell songs, being able to combine joy and sorrow in a way that is both sad yet uplifting at the same time. 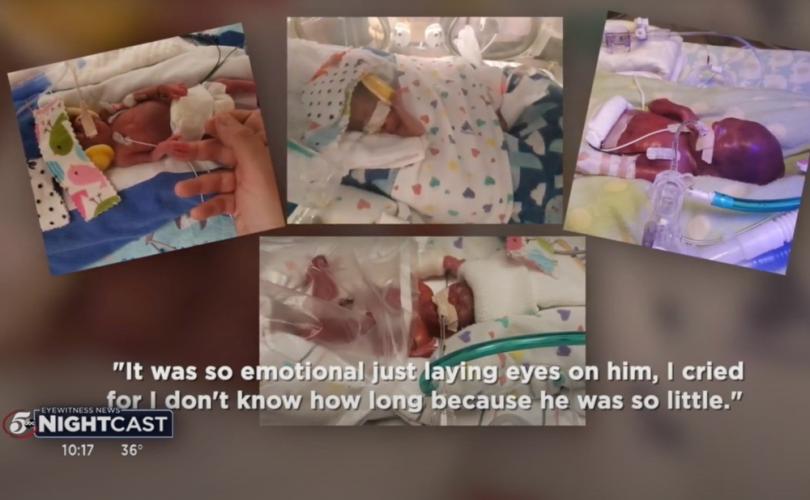 June 28, 2021 – A baby boy who was said to have 0 percent odds of surviving after being born four months prematurely just celebrated his first birthday this month. Richard Scott William Hutchinson is listed in the Guinness Book of World Records as the most premature baby to survive to date. He was born weighing only 11.9 ounces, so tiny that he fit in the palm of a hand. He was born on June 5, 2020, after just 21 weeks and two days in his mother’s womb. 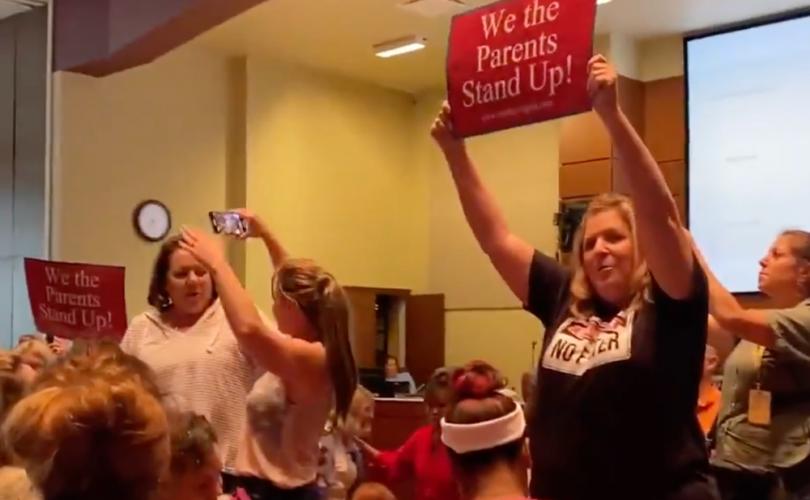 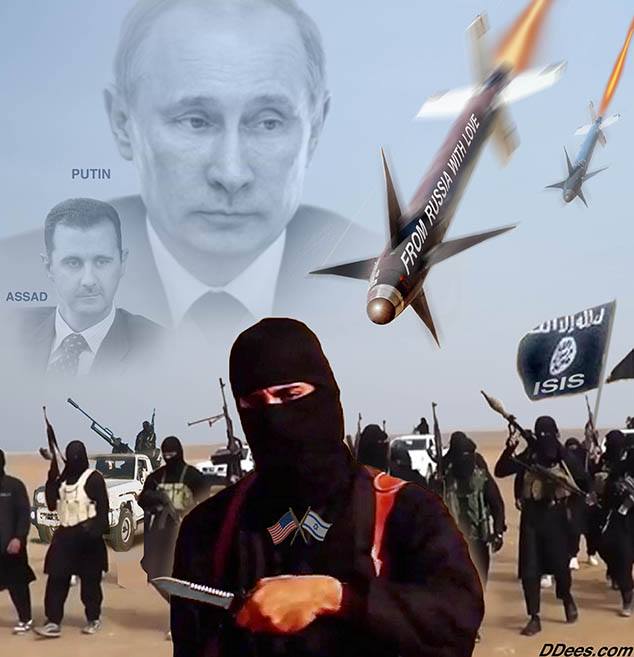 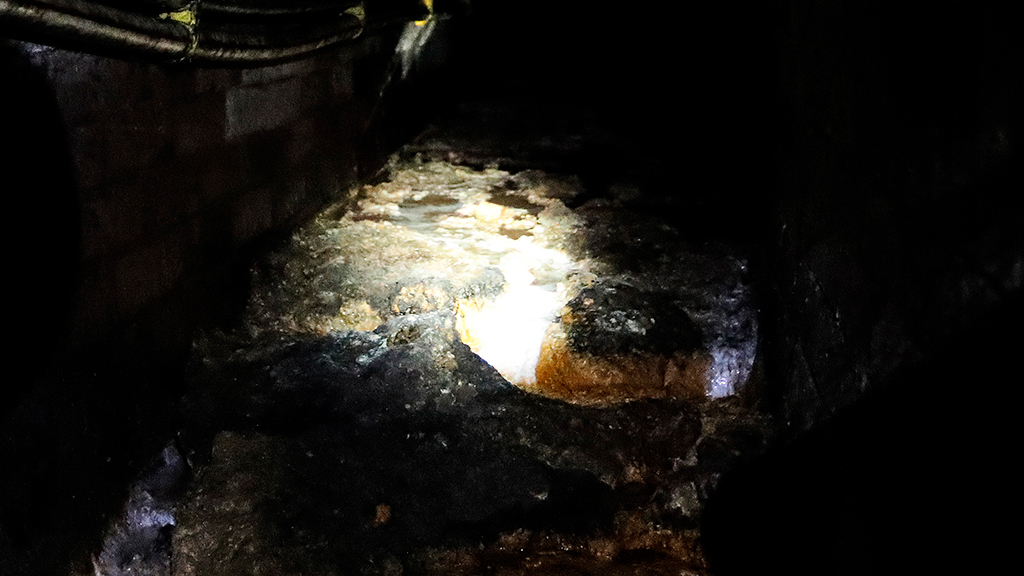 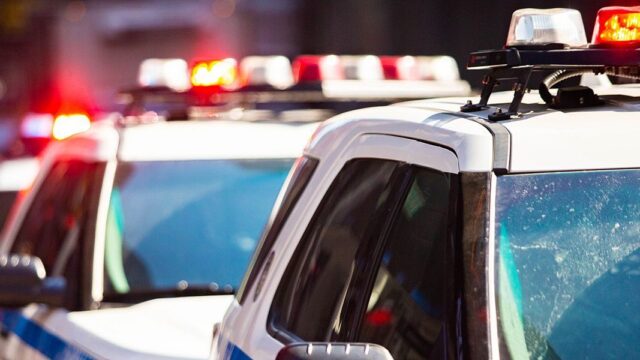 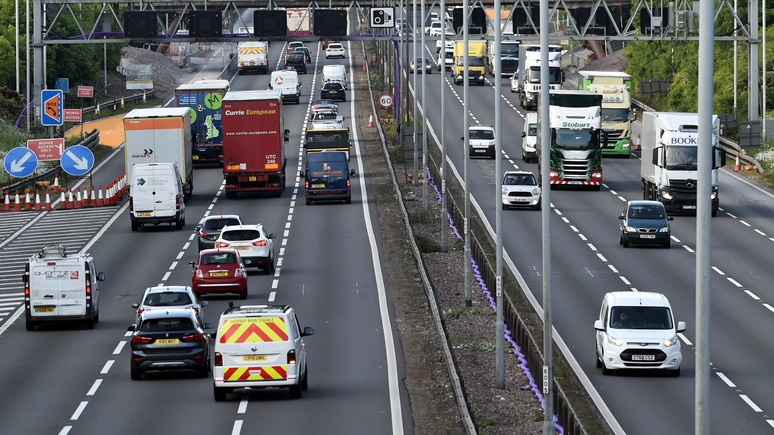