Ten years ago, Mike Adams, the Health Ranger, created a music video mocking the “vaccine zombies” who are eager to roll up their sleeves any time the government tells them they need an injection for something. In that video, he mentioned a “vaccine lottery” that, oddly enough, is now becoming a reality in the state of Ohio. 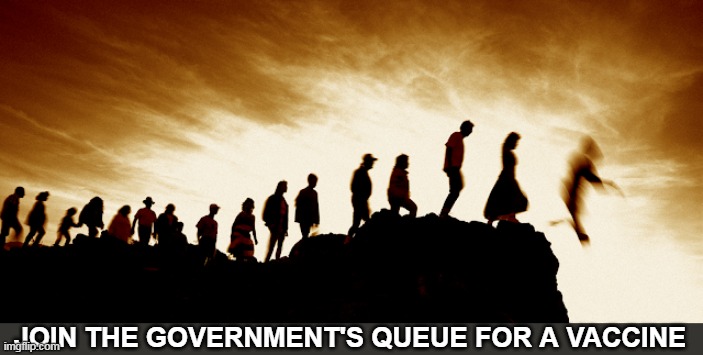 For the Vaccinated it is now too late

According to Dr Peter McCullough, vice chief of internal medicine at Baylor University Medical Center and recognised as being one of the top five most-published medical researchers in the United States, COVID-19 vaccines are killing huge numbers of people and government is simply ignoring it. 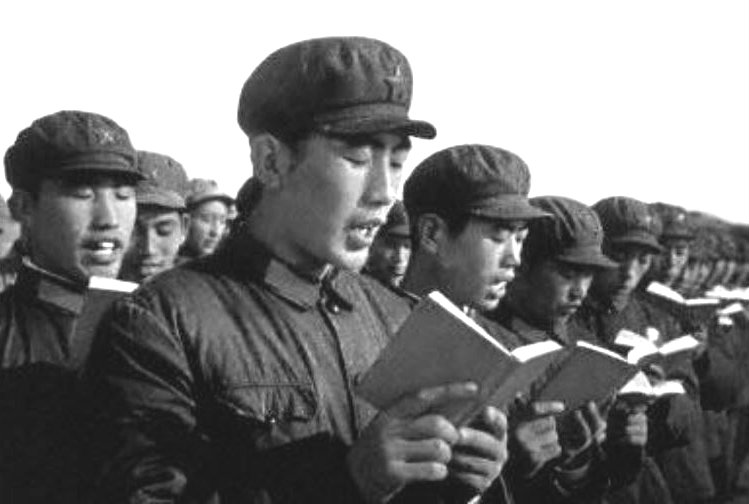 A recently resurfaced video from 10 years ago shows Black Lives Matter (BLM) co-founder Patrisse Cullors, who has described herself as a “trained Marxist,” is an apparent fan of communist dictator Mao Zedong, who is responsible for the largest number of deaths in recorded history.

Despite widespread vaccination availability and even the U.S. CDC saying that vaccinated people no longer need to wear masks, Toronto has decided to cancel an entire summer’s worth of social functions. The city has cancelled “all major in-person events for a second straight summer,” CBC reported on Friday. 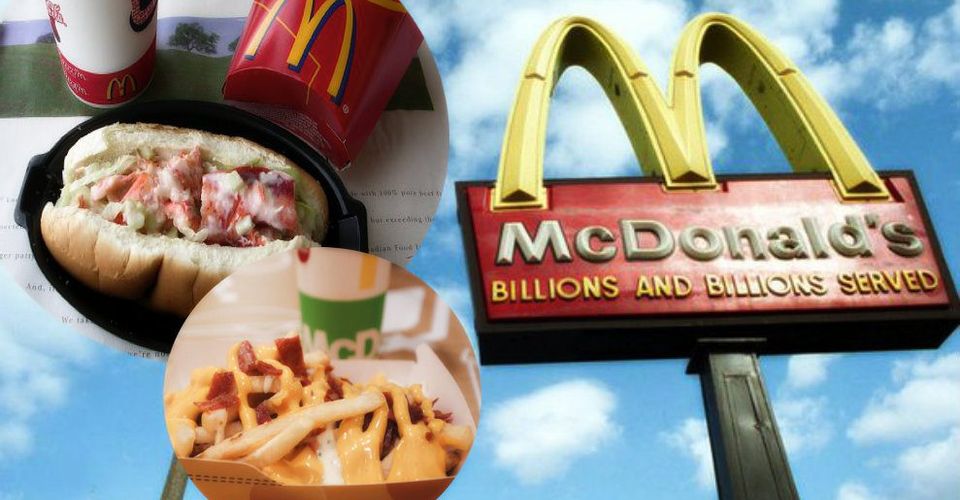 McDonald’s loses legal battle with chef Jamie Oliver, who proved that the food they sell is not suitable for eating because it’s highly toxic. Television Chef Jamie Oliver won a battle against the largest junk food chain in the world. Once Oliver demonstrated how burgers are made, McDonald’s, the franchise announced it will change the recipe.

More than 120 retired US military leaders have signed an open letter criticising the Biden administration’s policies and questioning the outcome of the 2020 election ~ and the president’s mental health. The retired brass’ concerns reflect growing distrust in basic social institutions and federal authorities among Americans, observers say. 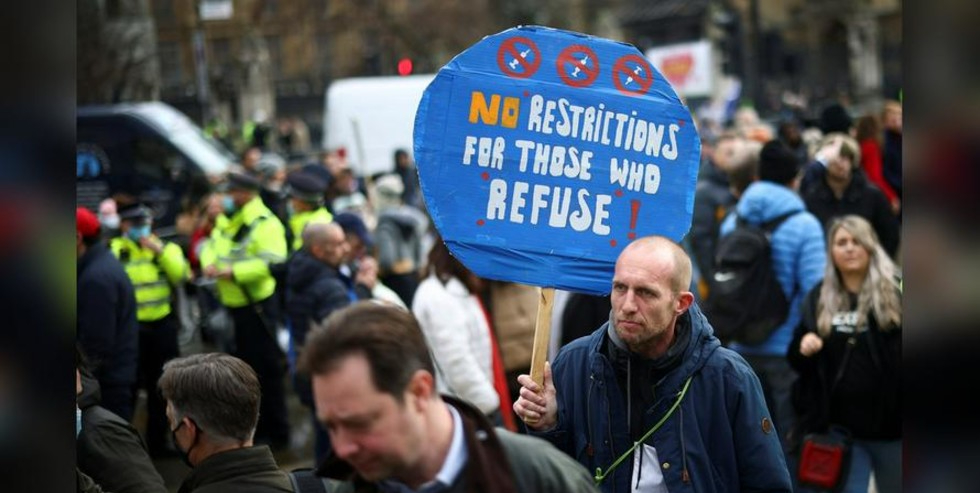 More than a quarter of EU adults and rising fast are reluctant to get Covid vaccine, survey finds. Vaccine hesitancy rates in the EU are raising alarms, after a survey found that nearly one-third of adults across the bloc said they’d be unlikely to accept a Covid-19 jab, amid a failure to persuade people of its effectiveness and safety.

Third COVID Wave Will Kill or Hospitalise 60 To 70% People Who Took Both the Vaccine Doses. According to projections by UK’s top modelling agency the third wave of COVID-19 spike will hospitalize and kill 60 to 70% of those people who took both the vaccine doses. The report suggests that the resurgence in both hospitalisations and deaths will dominated by those who have received two doses of the vaccine, comprising around 60% and 70% of the wave respectively. 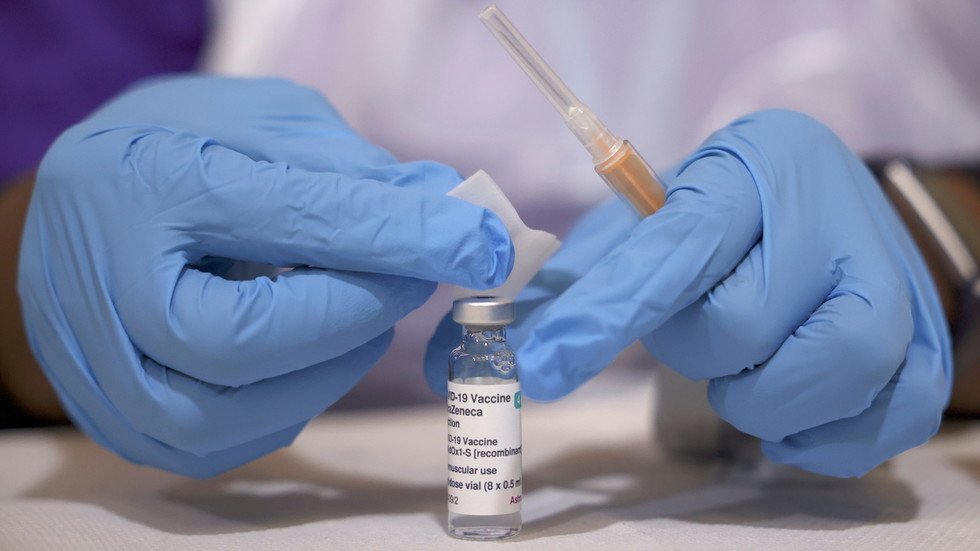 An official tally of suspected side effects resulting from Covid vaccination in Sweden has surpassed 30,000, with the majority of cases occurring in people inoculated with AstraZeneca’s shot.

Free admission to the exhibition of medieval torture as a gift, a taste for the macabre: Dracula’s castle in Romania is today the centre of vaccination against coronavirus.