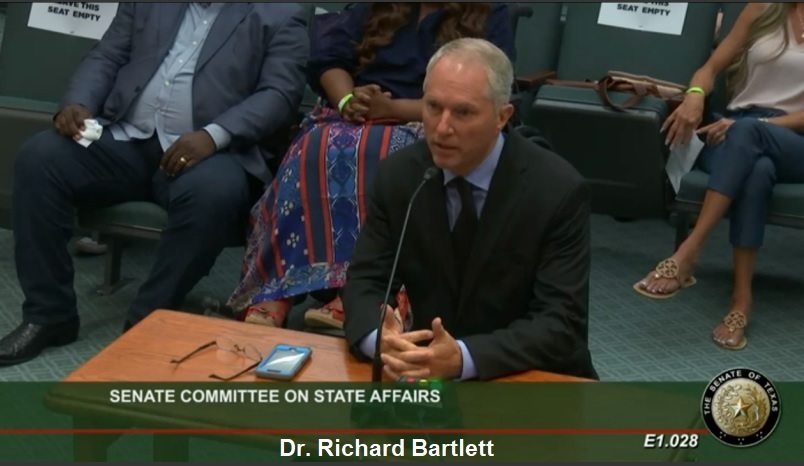 ′′ Now I’m more at work with people treating vaccine complications than from the virus itself ′′ says doctor Richard Bartlett Texas Senate at the hospital’s emergency room this year. 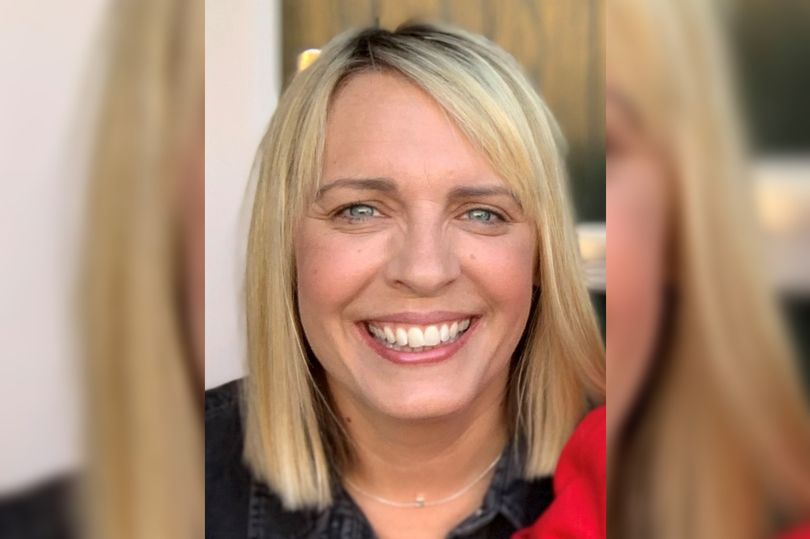 The vaccination lottery continues to increase the death toll as more opt for the jab. The BBC presenter died after suffering blood clots following Covid jab, says the family of the deceased anchorwoman of a number of popular programmes. The mother of one child developed severe headaches a week after having the AstraZeneca vaccine.

Nab the Jabbers and Throw away the Cell Keys

COVID-19: A number of people suffered a stroke after receiving AstraZeneca jab, as experts urge doctors to be alert three people aged under 45 have suffered from a stroke within a month of receiving the coronavirus vaccine.

Bringing profiteering drug peddlers to trial. German scientists have established a link between the AstraZeneca vaccine and thrombosis.

German scientists have proven a link between a certain type of COVID-19 vaccine and blood clots in patients. A side effect is caused by adenoviral vectors, their preparations AstraZeneca and Johnson & Johnson are used to deliver a neutralised coronavirus into the human body. Other Western vaccines, such as Pfizer, deliver the viral spike protein into cells in a different way.

This was posted on a social media site. We are expecting more Dark Field Microscope Images will be posted showing the CATASTROPHIC changes in the blood of people who have taken the deadly injection…which is NOT a ‘vaccine’ by ANY stretch. Here’s the text that was posted with this image.

In the live experiment currently being conducted on humanity, it doesn’t matter whether you are in the vaccinated group or the unvaccinated control group. No one will remain 100 percent unaffected. The new, gene-altering technology being rolled out by pharmaceutical companies will affect everyone’s life at some point or another due to ‘occupational exposure.’

The US Centers for Disease Control (CDC) is investigating cases of myocarditis, that is, inflammation of the heart muscle, after being vaccinated against a new type of coronavirus. It is reported by the New York Times with reference to the CDC advisory group.

TV presenter and Dr Chris van Tulleken set himself the task of following a diet of mostly processed foods for a month. It is believed that over half of the energy the British get from food comes from over-processed foods. There are concerns that these foods are causing people to eat more and gain weight. It is estimated that one in four adults and one in five children aged 10-11 in the UK are obese. 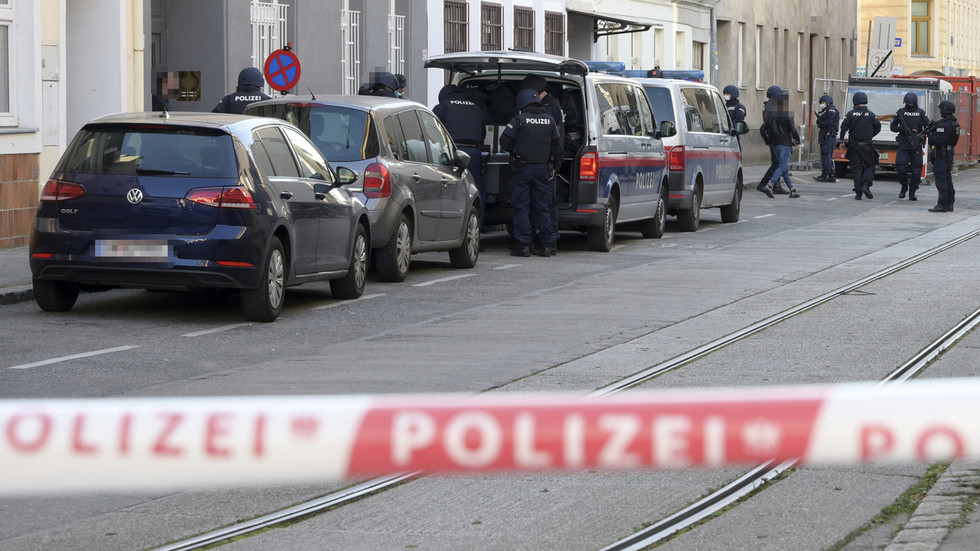 Austrian police have seized thousands of rounds of ammunition as well as guns and swords in a series of raids against those they describe as ‘radical opponents’ of repressive and unnecessary Covid-19 measures, who were allegedly planning attacks on police.