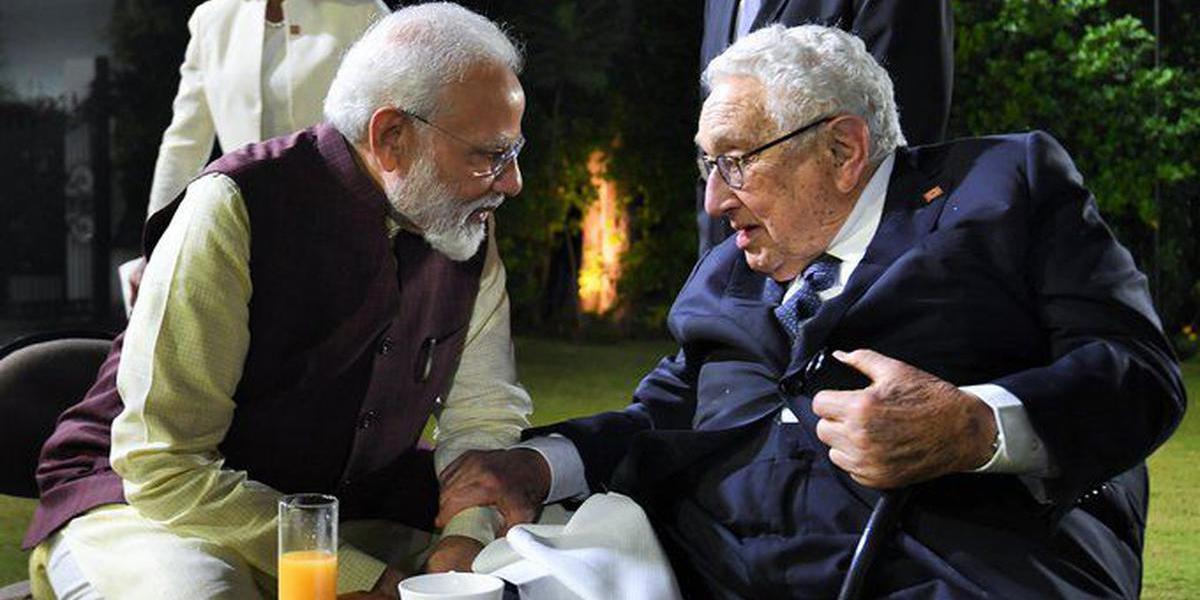 Everywhere, is death, madness, chaos according to media

Most are aware of the non-stop mainstream media’s hysteria over the Covid and variants pandemic in India. However, when one takes even a brief glance at perspectives the media complicity in mainstream media fear-mongering that can only benefit their big pharmaceutical sponsor is clearly evident. 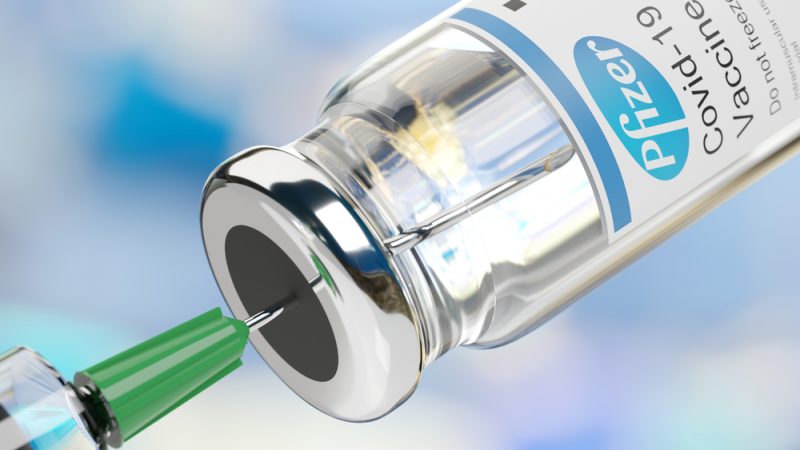 The US Centers for Disease Control and Prevention (CDC) are investigating whether a boy child’s death is directly related to vaccinations. The perfectly healthy teenager with no underlying causes died in the US state of Michigan within just three days of receiving a second dose of the Pfizer coronavirus vaccine. 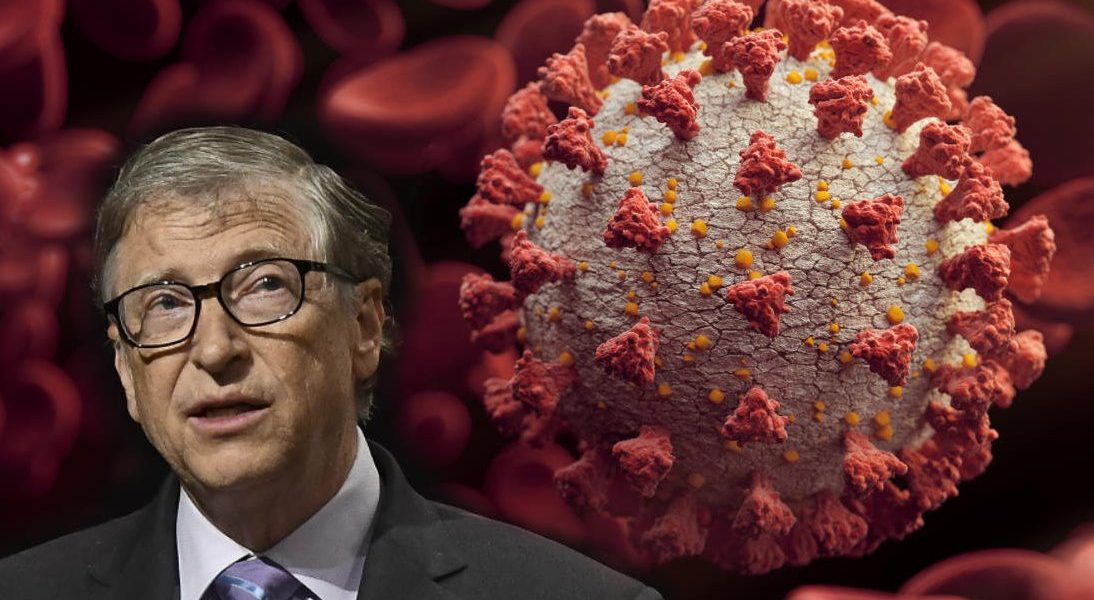 Since Bill and Melinda Gates announced the end of their marriage, reports have emerged suggesting that the guru’s image as laundered by mainstream media was not revealing everything about the trillionaire, sparking allegations of Gates’ friendship with Jeffrey Epstein and tendency to engage in workplace affairs. 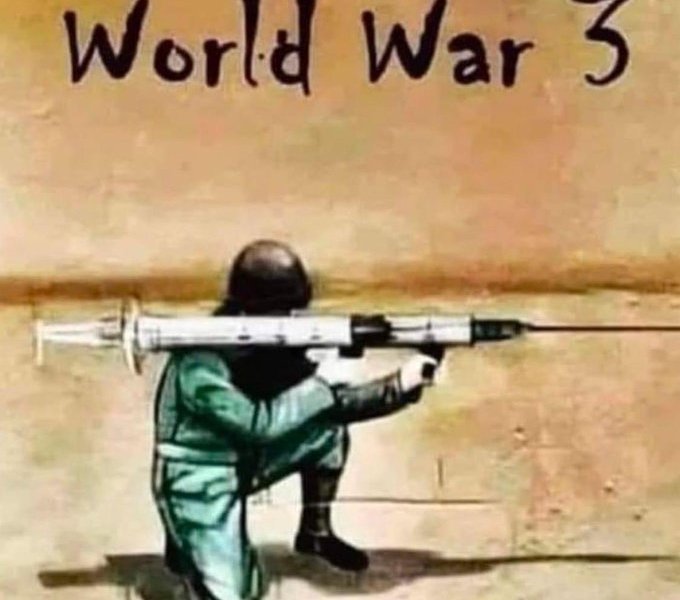 Iceland is first country in Europe to be Free

Iceland’s health minister has announced that social distancing will be scrapped and that locals will be able to be move mask-free from this weekend, as the country ditches the last of its domestic Covid-19 curbs. 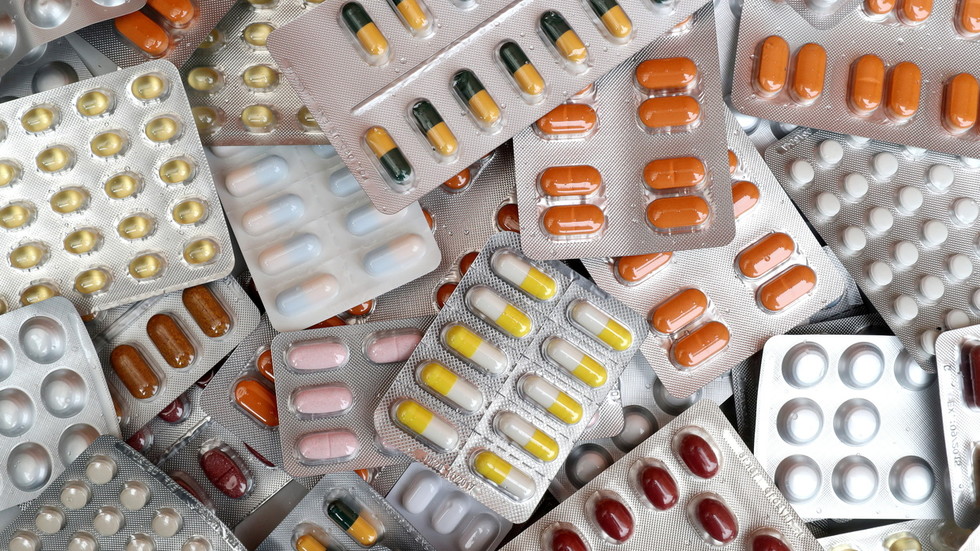 Health-related semi-formal working groups of the notoriously corrupt British Parliament are taking millions in donations from the pharmaceutical industry, which presents an obvious potential for conflicts of interest, a new study has revealed. 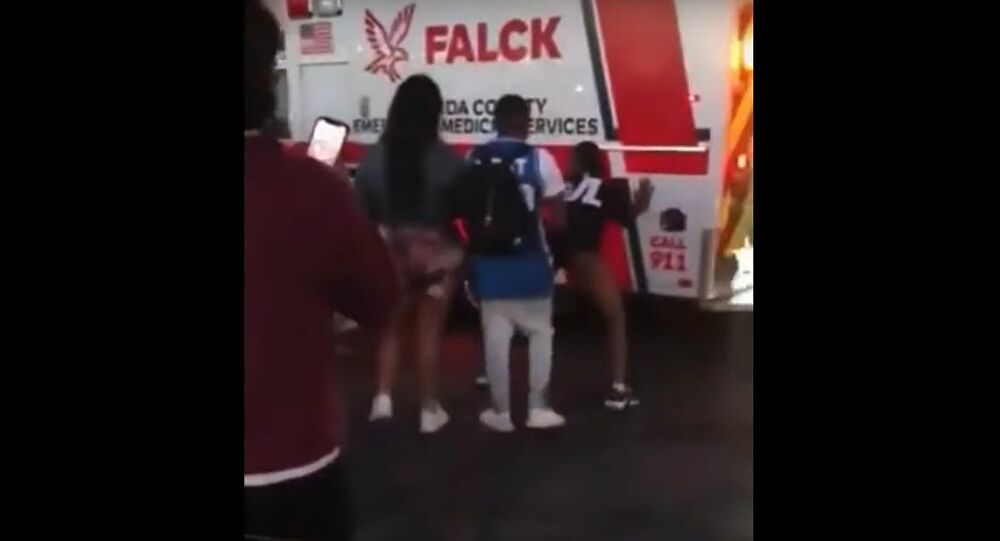 In 1979, dissident journalist Michael Walsh was handed down a 4-month prison term for publishing The White Man’s Burden, penned by Rudyard Kipling. At the risk of being imprisoned again, the author of over 70 books reminds us of the famous poem’s first stanza:
THE WHITE MAN’S BURDEN

A hero dog named Marley saved his owner’s life by intervening during a rattlesnake attack and surviving bites from the venomous serpent.

A baby born alive after an unsuccessful late-term abortion was left gasping without medical assistance for two hours before dying at a hospital in New Zealand. 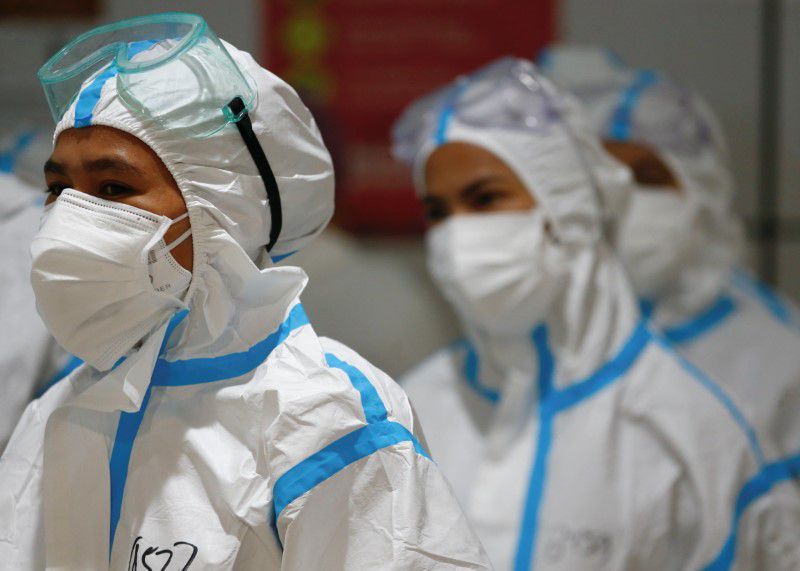 Indonesia and hundreds of doctors get COVID-19 after vaccination

JAKARTA, June 17: More than 350 doctors and medical workers have caught COVID-19 in Indonesia despite being vaccinated and dozens have been hospitalised, officials said, as concerns grow about the efficacy of some vaccines against more infectious variants.