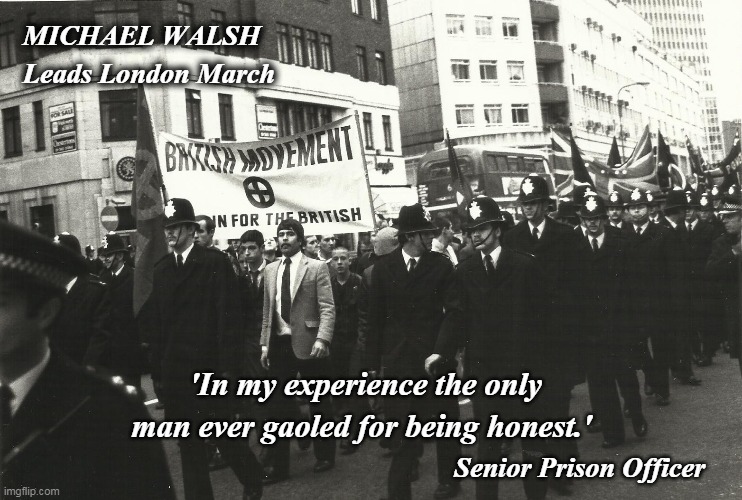 THE LAST BATTLE OF THE BRITISH EMPIRE

When on February 8, 1961, the MV King Arthur steamed out of Liverpool the sailors on-board the freighter couldn’t have known that one of their ports of call would be the scene of The British Empire’s Last Battle. 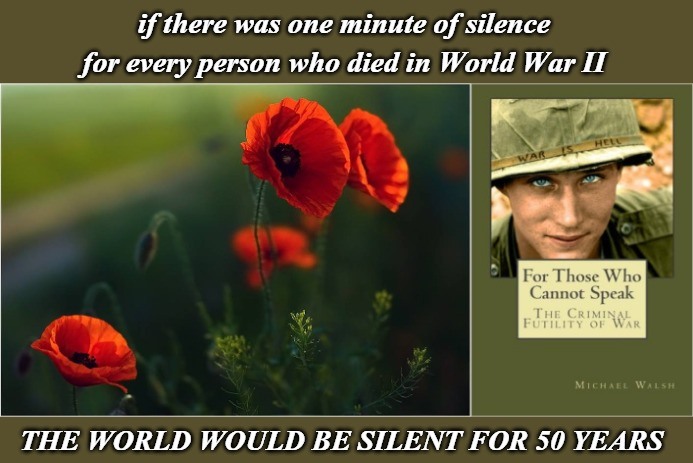 Remembrance Day was originally intended to remind us of the futility of war. The 11th hour of the 11th day of the 11th month marked the time the Armistice was signed at the end of WWI, or, as it was known at the time, The Great War, the war to end all wars. 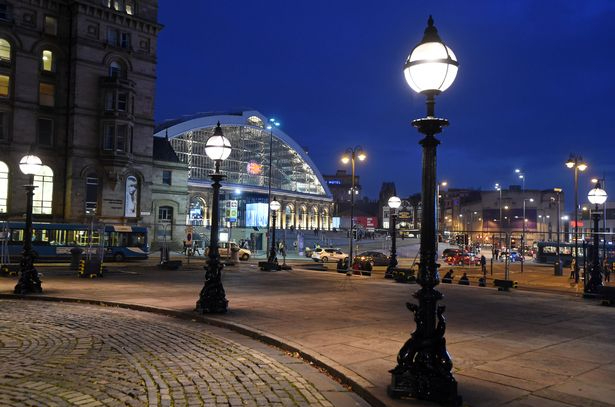 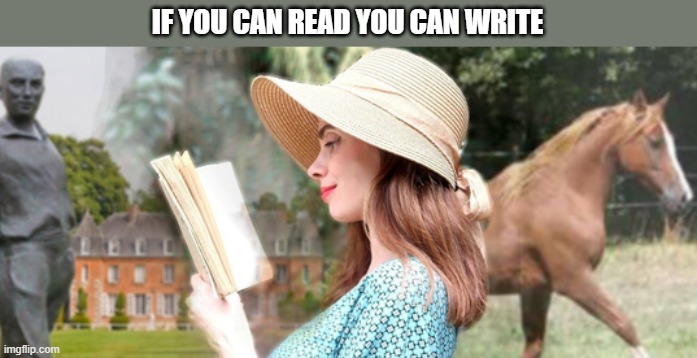 Did I Really Write That?

When during a televised skirmish President Reagan’s recently published memoirs came up, former president wryly remarked: ‘I hear it’s a terrific book. One of these days I am going to read it myself.’ 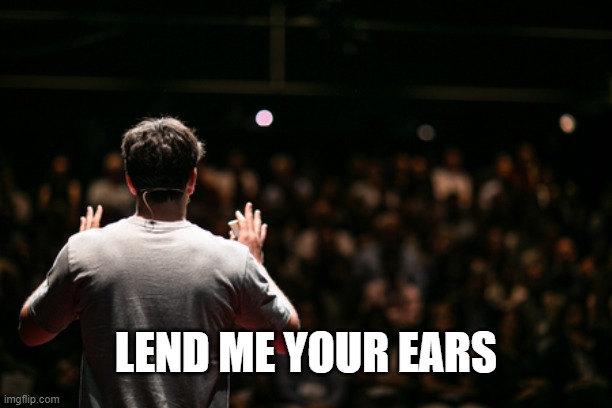 LEND ME YOUR EARS

If you are in business there are going to be occasions when you have to address an audience. When you are watching someone else speaking at an event it comes across as easy.  In truth standing up in front of an audience and setting one’s stall out can be the most unnerving experience.

During our review process, we found that your book(s) violate our content guidelines. As a result, we are not offering your book(s) for sale on Amazon. 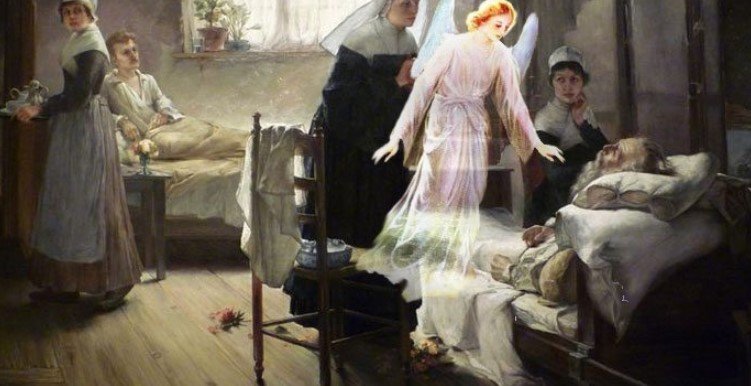 Dr Erlendur Haraldsson as emeritus professor of psychology at the University of Iceland asked 700 doctors and nurses to explain to him the visions their close to death patients had on their deathbed. Michael Walsh, historian, and journalist, never found enough time to be a novelist until during the 1990s when, down to his last brass cent, he wondered if salvation might come via a novel. The dissident journalist put pen to paper and began work on Retribution which later was re-titled A Leopard in Liverpool. The novel was finally published a year or so ago and was accompanied by a low-key promotion. 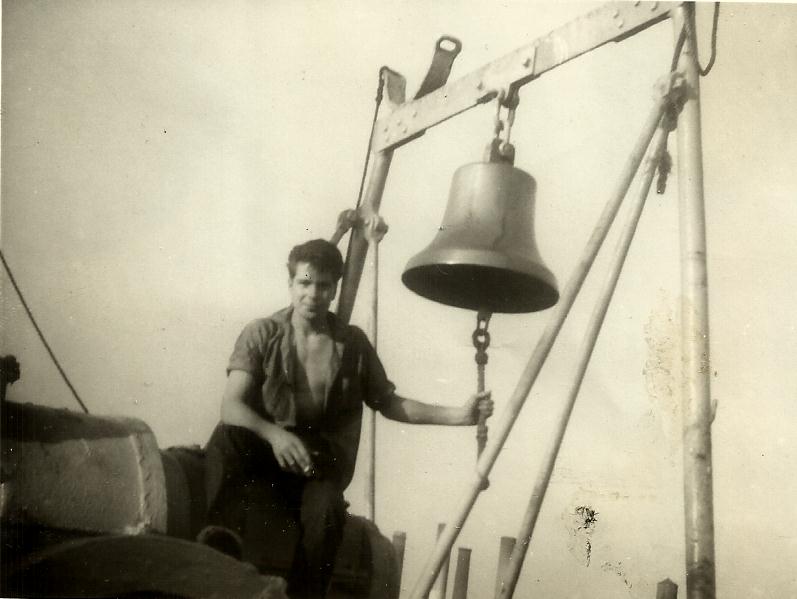