On the second day of the Conservative Political Action Conference (CPAC) in Hungary, the leader of the Vlaams Belang (VL) Belgian nationalist party Tom Van Grieken delivered a delivery that many have regarded as a highlight during the conference.

MICHAEL WALSH: The ongoing catastrophic loss of human rights and democracy could end within 24 months if a new initiative is grasped. Most national and local governments have a means, usually by referendum or massive protest, for citizens to demand elections. Change can and will take place. You can be part of that change.

‘Today, people have the right to vote for someone other than Emmanuel Macron,’ states the former Miss France. French model and politician Delphine Wespiser opposed radio host Yassine Belattar on Wednesday and showed her preference for Marine Le Pen in the upcoming presidential election second round. During a debate on the Touche pas à mon poste French television talk show, Wespiser countered claims that a vote for Le Pen is a vote for the far-right.

The Ongoing Collapse of the European Union Dictators

Switzerland-Brexit is underway! Brussels is stunned by the two-fingered departure after negotiations broke down. The Swiss nation is going through a Brexit-like step-by-step breakup with the EU. Brussels has no way of keeping the relationship alive as trade talks with the non-EU country go up in smoke.

A person visiting Poland for the first time may spot an unfamiliar inscription in white chalk on doors they pass – ‘K+M+B’ or ‘C+M+B’. The tradition of writing these letters has its origin in the 18th century. During the communist regime, many Poles continued this tradition as a demonstration of their own beliefs.

According to the best-selling book title EUROPE ARISE, the conspiracy to flood Europe with aliens began with non-white immigration in 1945.  In the War against Whites vested interests; racist (Jewish), political (Liberal-Leftist), propaganda (Media) and economic (George Soros) throw their combined resources at destroying ethnic-Europeans. 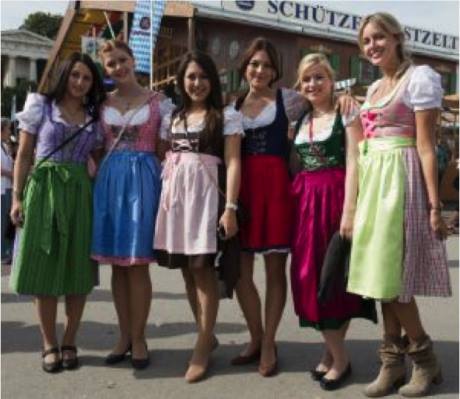 WE ARE THE EUROPEANS

WE ARE THE EUROPEANS
Let me introduce you to,
The folk of Europe sweet,
They’re kind and friendly lovely folk,
You’re ever going to meet.

Women at War and the story behind an iconic Troubles photo

January 1973 was an eventful month. It saw both the UK and Ireland joining the EEC, the forerunner to the European Union. In British Occupied Ireland it also saw Loyalist paramilitaries bringing the Northern conflict to the streets of Dublin, where a car bomb exploded in Sackville Place, killing Thomas Douglas and injuring 17 others. 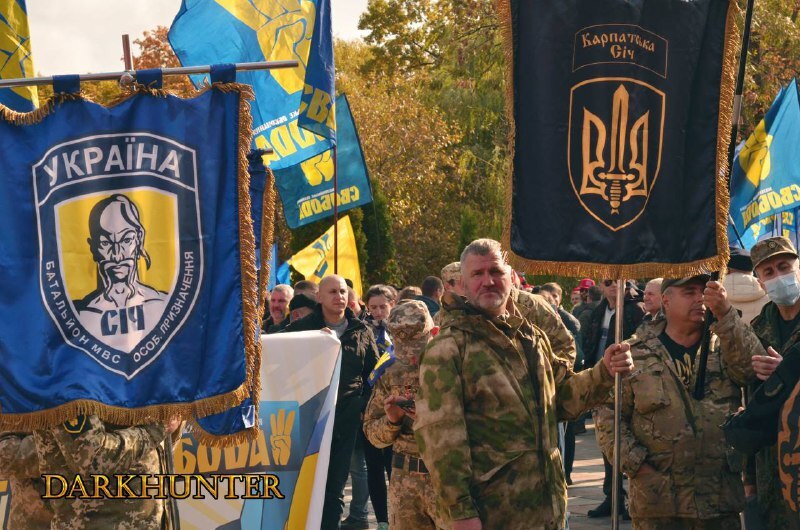 Thousands of ethno-nationalist Ukrainian nationalists have taken to the streets in Kiev on the country’s Defenders Day, a public holiday, under the flags of the Azov and Right Sector nationalist organisations, among others. Video