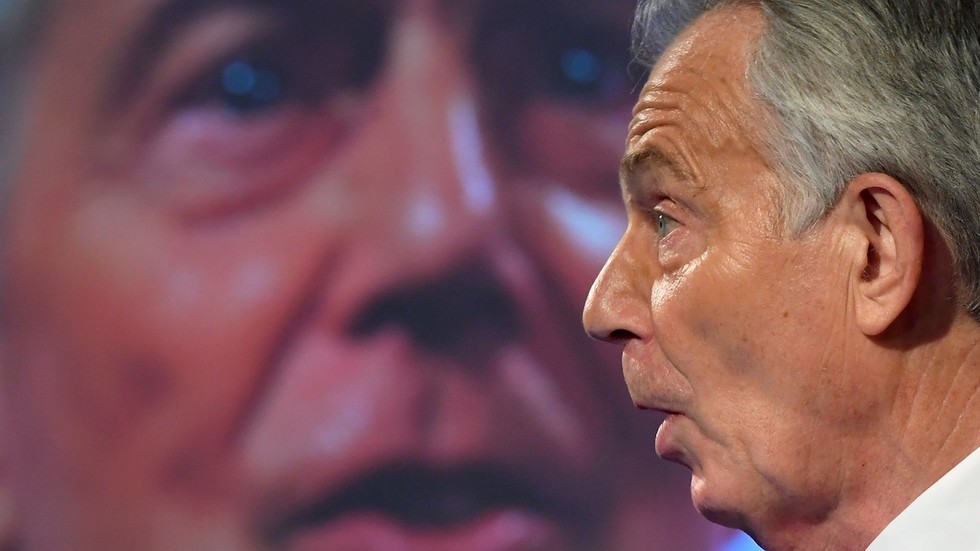 On Friday, the French government announced the dissolution of the anti-mass-immigration, identitarian movement Génération Identitaire, also known as Generation Identity in the English-speaking world, after its recent protest action at the French-Spanish border, which exposed the government’s lack of control of illegal immigration, despite its previous statements to the contrary. Jérémie Piano, the spokesperson for the organization was asked about their organisation being declared illegal. 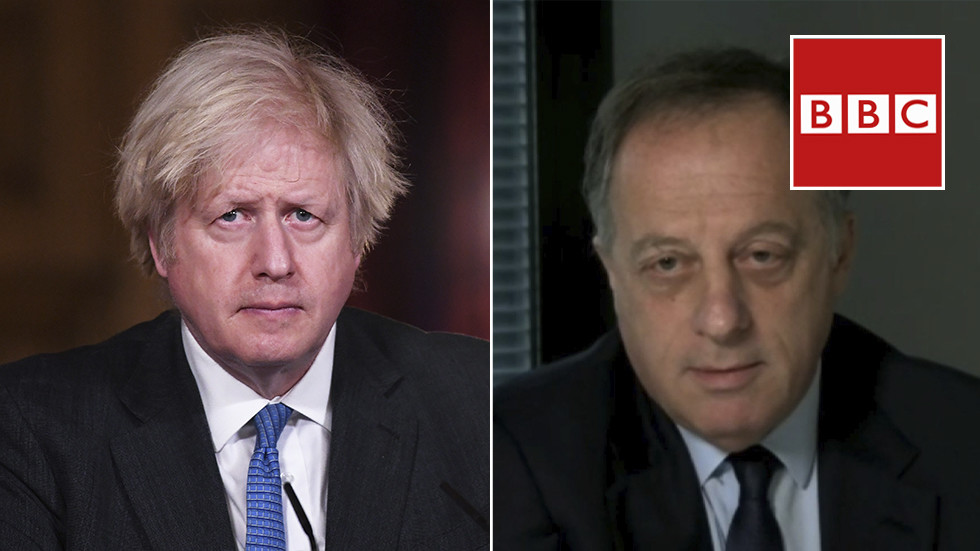 A former Goldman Sachs (Wall Street) investment banker who donated hundreds of thousands of pounds to the UK’s ruling Conservative Party has been officially named as the BBC’s new chairman, the government said on Wednesday. 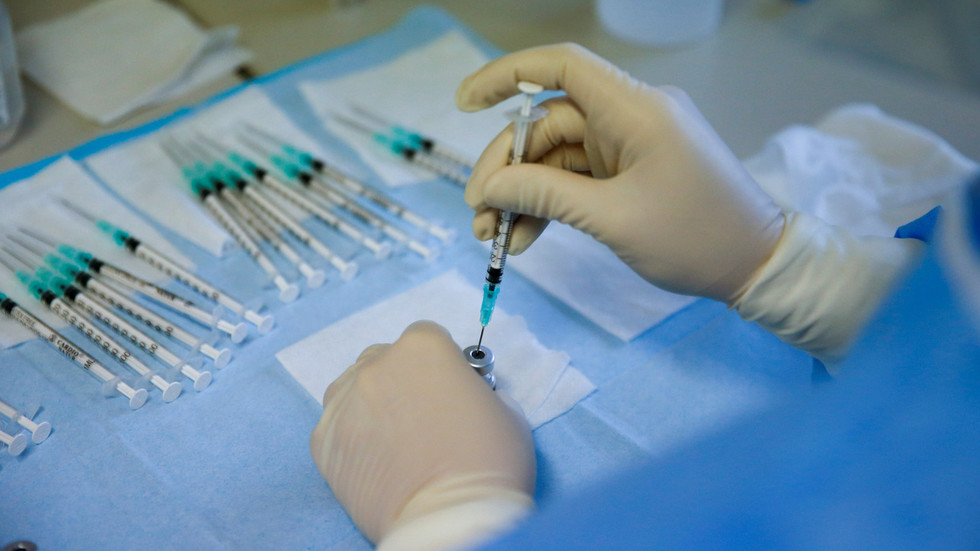 The Covidians and Vaxxers face competition and don’t like it

Just when you think that the madness of the Covidians could not possibly get worse an outbreak of in-fighting breaks out. At daggers drawn the fraudsters occupying the seats of high office are incandescent that the other criminal class are muscling in on Covid profiteering. 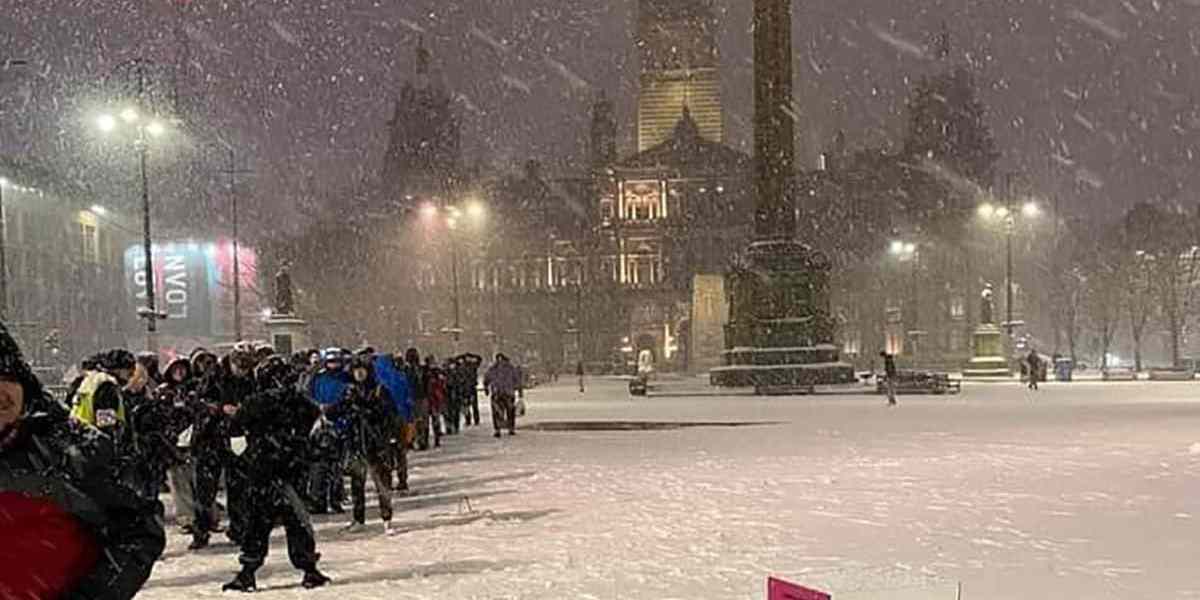 A photo of hundreds of people queuing in the snow for food at a soup kitchen in Glasgow has gone viral after social media users lamented the inaction of the government in tackling a worsening poverty crisis.
“Not a photo of the Soviet Union in the 1930s but the UK today. How did we allow this to happen on our watch?”, one person said.

Foliage for two millennia has been considered a useful fertiliser, which, when decomposed, provides the soil with useful mineral and organic substances, accumulated over time. Garden refuse is the best natural fertiliser without a doubt: think again.

Guess what crept in behind the Covid-19 Smokescreen

A worrying shift in ideology has used the Covid-19 pandemic to increase its influence in Europe Union government under the pretence of offering a solution to combating the coronavirus crisis.