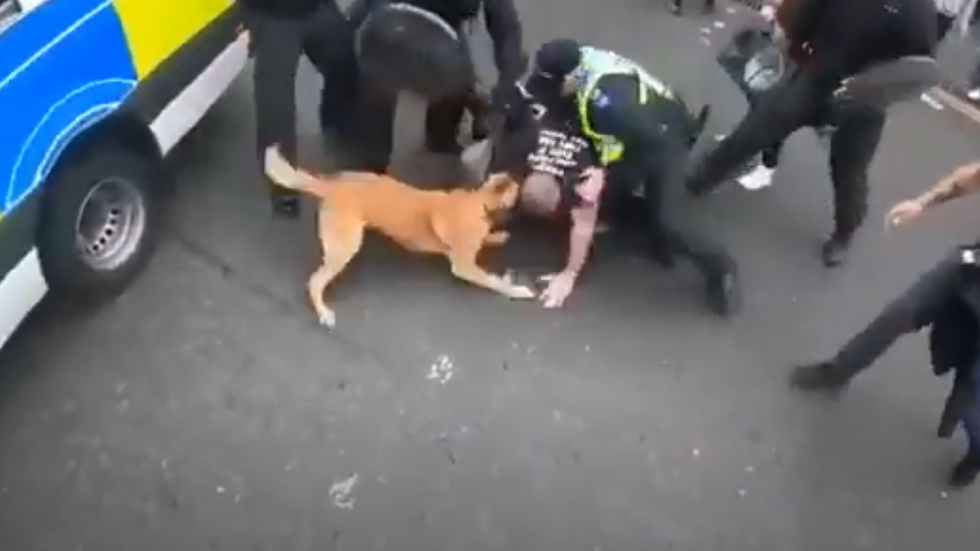 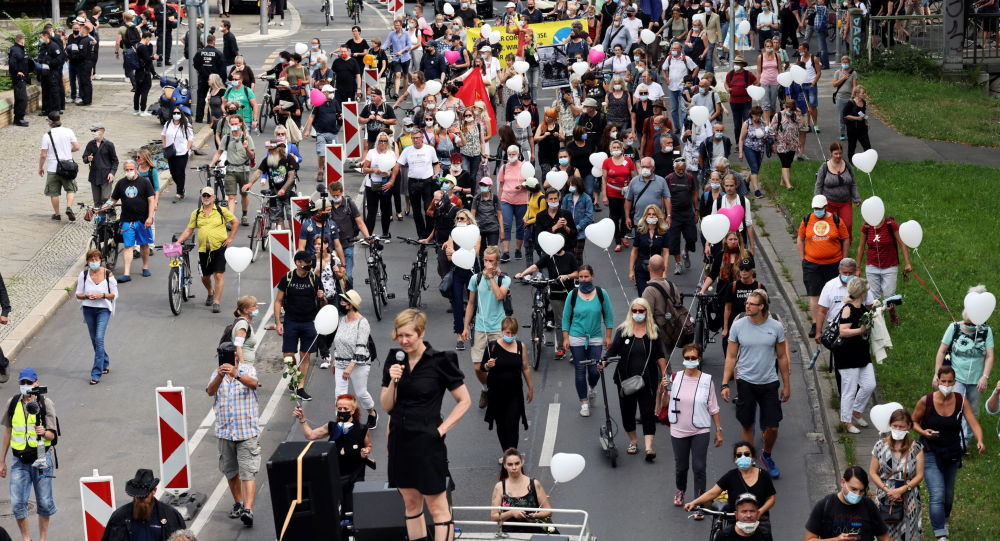 Up to 100 arrests in Berlin as Pro-Democracy Protestors march against Repression.

German police on Saturday detained 78 people during an unauthorised march against serum injections that have already proved to be accelerating the cases of the virus.

The English, assisted by the Germans, beat off Napoleon Bonaparte thus retaining the country’s parasite Royal family rather than giving them the chop. Now the Frenchie want the Brits to accept karma vis-à-vis Afghan refugees. This, despite the fact that French troops were humiliated in the Afghan rout and retreat as much as were the British.

When Freedom Dies Writers are first to be imprisoned

The Czech Republic suffered a full communist takeover when Soviet troops entered Czechoslovakia over 50 years ago, and the invasion saw the opposition quickly silenced. 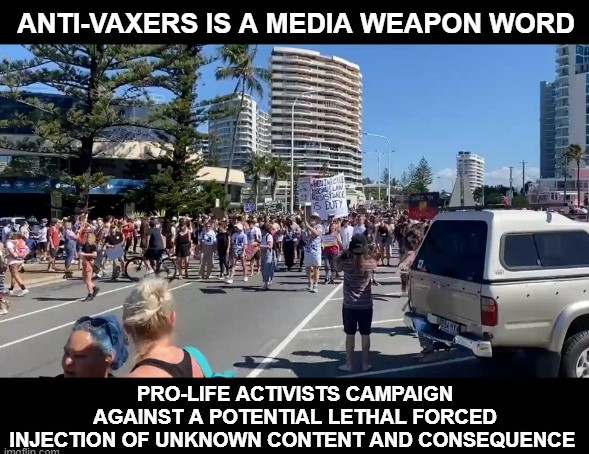 Australia’s New South Wales has gone stark, raving mad.  Eleven days ago, it renewed complete lockdowns, including barring people from speaking to each other, thanks to a few hundred new cases and the deaths of two men in their 90s. 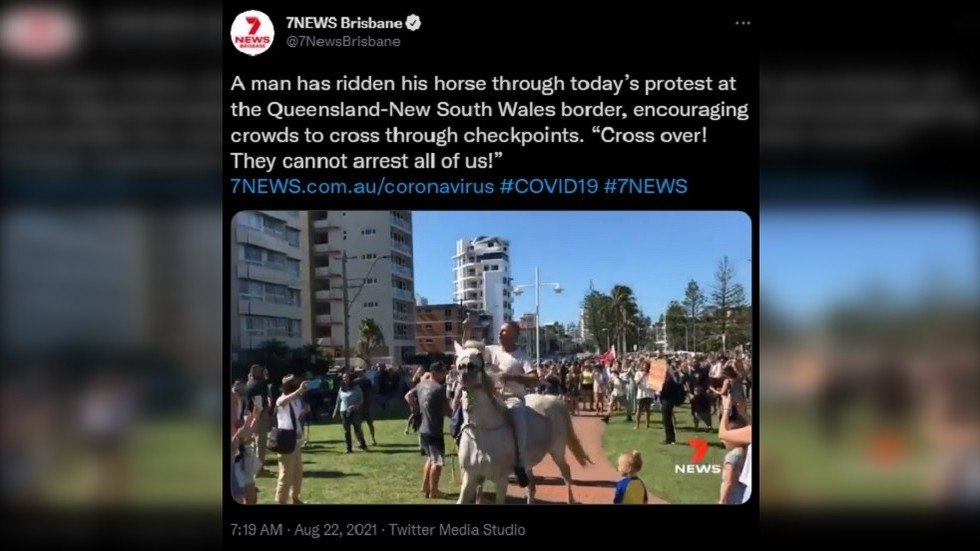 ‘They can’t arrest us all’: Horse-mounted protesters steal the show at Australian anti-lockdown rally (VIDEO)

Mounted police officers are commonly used at rallies around the globe, but mounted protesters seem to be an Australian innovation as a man was filmed encouraging people to break Covid-19 rules from the back of a white horse. 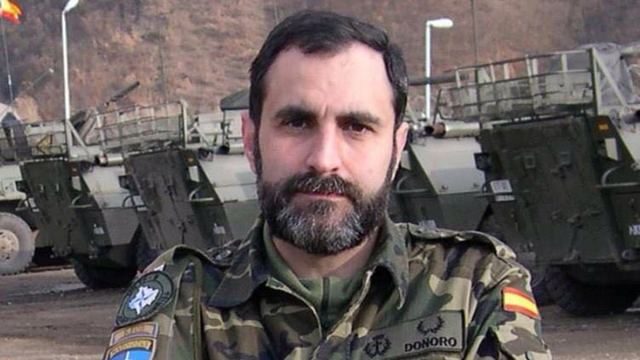 A military chaplain rescues a child sold for his organs.

The story of Father Ignacio María Doñoro de los Río is worthy of the greatest James Bond. The 57-year-old former military chaplain has been nominated to receive the Princess of Asturias Prize in the Concord category. This is to reward his work for 25 years with young victims of extreme poverty and against human trafficking. 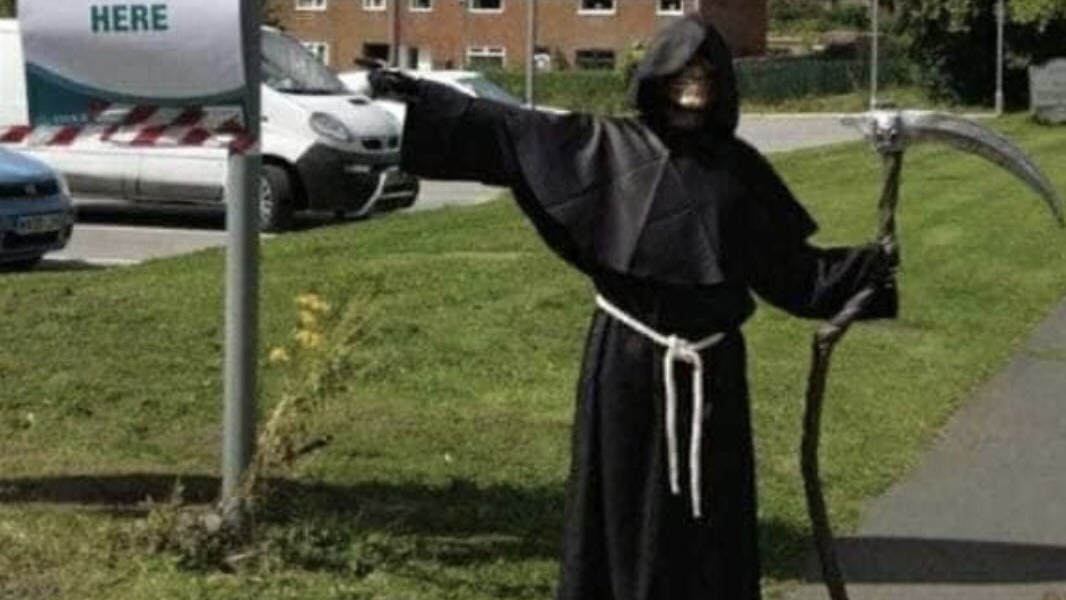 BREAKING NEWS: American television is enlarging on the unfolding tragedy occurring in Australia. As we reported yesterday (link) the Australian regime has seized without parental approval the first wave of children to be forcibly injected with a serum that is falsely claimed to be a Covid-19 vaccination. 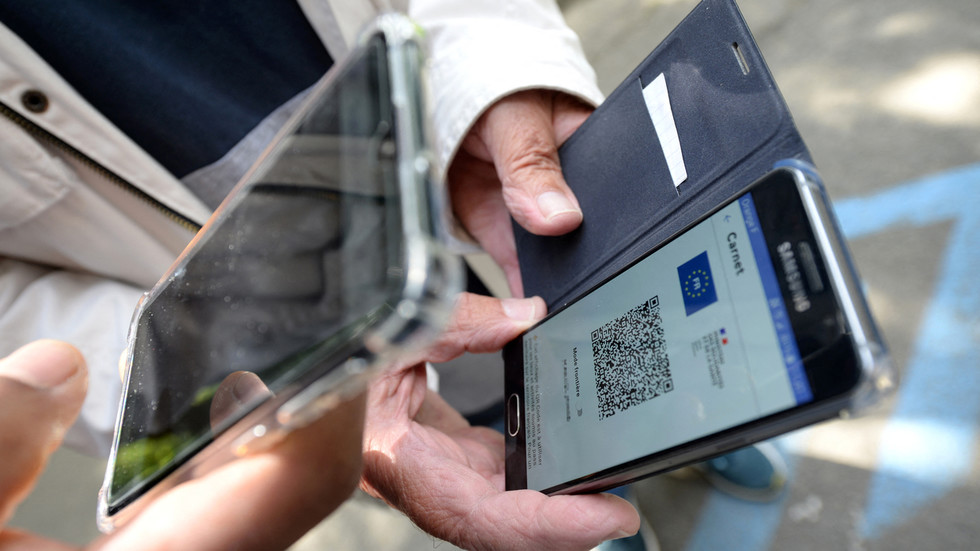 France has gone authoritarian in ham-fisted fashion. The regime’s attempt to control the movement of its citizens failed twice in a week when the platform that generates government QR codes was overwhelmed. The result, predictably, was chaos.