Due to the Hungarian government’s successfully handling of the economic effects of the coronavirus pandemic, the number of those employed in Hungary has reached 4.7 million. Of these fortunate paying low taxes and supporting their families 4.5 million are in the primary labour market, while the number of registered job seekers fell to an extremely low level of 260,000, State Secretary for Employment Sándor Bodó said on Thursday.

Instead of trying to stem the haemorrhage of mainstream viewers, listeners and readers, Western media as a part of its relentless attempt to smear Hungary as an authoritarian state has been lying about Fox News anchor Tucker Carlson’s weeklong trip to the country.

Earlier this year, Mexico with a population four times the size of Canada’s approved several COVID vaccines for emergency use, including Russia’s Sputnik V and several Western rival brands. People under 18 are excluded from the country’s inoculation program. 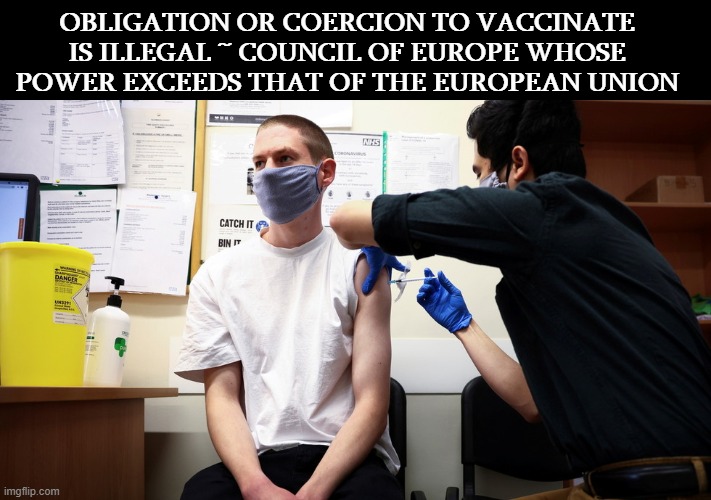 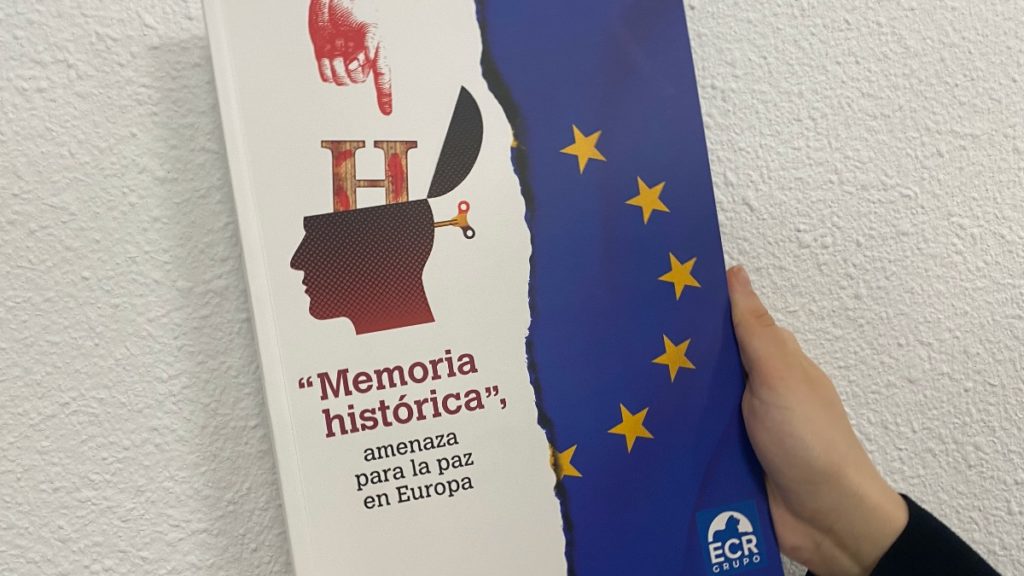 Desperate to thwart the growing Right and Nationalist parties and organisations, the Madrid-based regime of Far-Left Marxist Pedro Sanchez and his PSOE cohorts intend to bring in a law that will make analysis or comment on Spain’s history illegal unless the written or spoken word is approved by the faux-socialist regime. 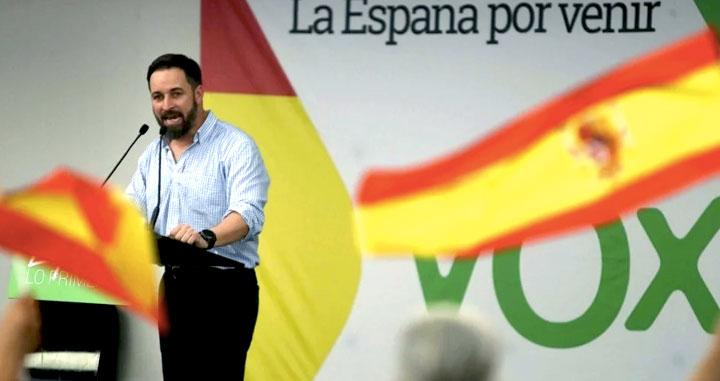 The court ruling, a devastating blow to the Madrid-based regime of Prime Minister Pedro Sanchez’s far-left regime, is in shock. The PSOE (Socialist Workers) government could face calls for compensation far more than the European Union could afford. The ruling will send shock waves through other EU globalist-minded nations. Leftist France and Italy are border neighbours of long-suffering Spain.

First European to rid itself of bankers debt since the Reich

After nearly fifty years in the red, Hungary’s net external financial position could finally show a positive balance as early as 2024, Finance Minister Mihály Varga said in a Facebook post. 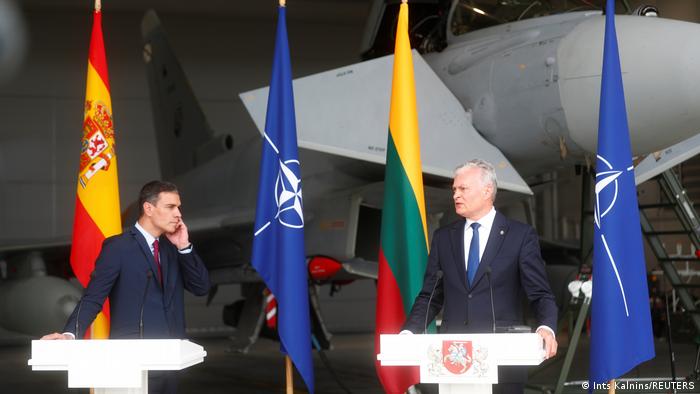 Had Spain’s Marxist Prime Minister Stocked up on Toilet Rolls

Watch as two Russian Su-24 fighter-bombers scared the shit of of Spain’s Far-Left Prime Minister Pedro Sanchez and his cohort, the President of Lithuania delivers a Presser during the Marxist premier’s visit to NATO member Lithuania.