Putin pushes Biden off his Bike

The fall of the American president from a bicycle gave rise to ridicule from his political opponents. In their opinion, the failure that befell Joe Biden not only indicates his health problems but also perfectly illustrates the deplorable state of the United States itself, Saturday’s fall of Joe Biden from a bicycle caused a lively discussion among Republicans. They did not miss the opportunity to exercise wit and comment on the situation in the country, writes Newsweek. 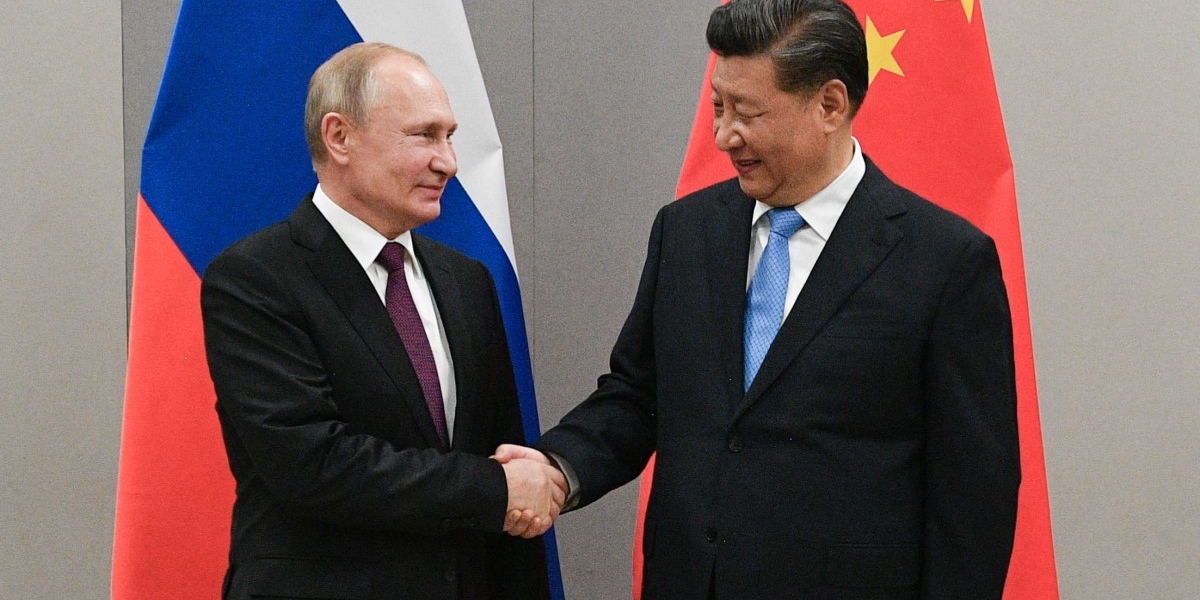 Russia is currently making a mockery of sanctions after earning what is likely record revenues from oil and gas sales. China has overtaken Germany as Russia’s largest consumer of energy since the start of the war in Ukraine, helping fill Russia’s coffers during a critical period, an independent research group at the Finnish Centre for Research on Energy and Clean Air said on Monday.

Pay-back time, karma, whatever you like to call it, Washington and the Pentagon are horrified. For the first time in Latin American History, Russian military forces are to be deployed to the Central American nation of Nicaragua.

MOSCOW, 9 June. /TASS/. Russian President Vladimir Putin is sure that in the modern world, states can be either sovereign or colonies, there is no intermediate state.

State Duma (Russian Parliament) Chairman Vyacheslav Volodin said that the economies of the United States, Japan, Germany, Britain, France, Italy, and Canada continue to crack under load due to sanctions against Russia.

Dmitry Medvedev, the former President of Russia and now Deputy Chairman of the National Security Council has become one of the most hardcore Russian politicians after he admonished Ukraine leaders to stop using cocaine and start negotiating peace with Russia. 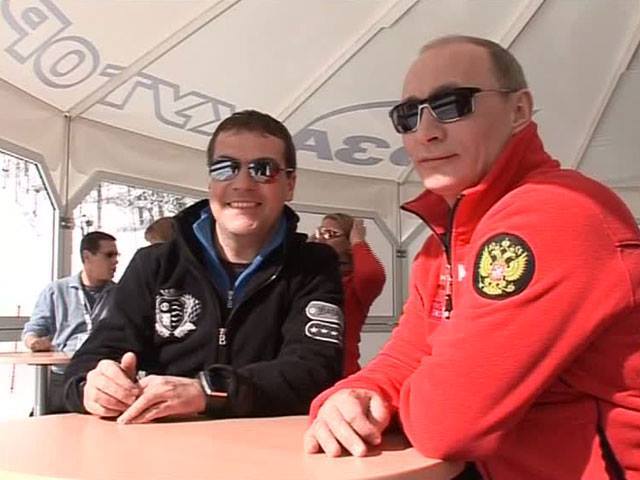 Dmitry Medvedev, Deputy Chairman of the Security Council of the Russian Federation and Chairman of the United Russia party, answered a question about the particular harshness of his posts in Telegram.

Can you see what’s going on? The Russians are creating a buffer zone along their western perimeter. Why are they doing that? What benefit do they derive from a buffer zone?

Go ahead, Kiev, make my day

MOSCOW, June 2. Deputy Chairman of the Security Council of Russia Dmitry Medvedev said that if Ukraine uses American supplied MLRS against Russian targets, the Russian Armed Forces will have no choice but to act to defeat decision-making centres. He explained what kind of centres he is talking about, in particular, this will affect the Ministry of Defence and the General Staff of Ukraine.

After all-day talks lasting into the early hours of Tuesday, the unelected 27 Commissioners of the European Union agreed on the sixth embargo package against Russia, while Hungary scored a major diplomatic success as it got the exemption on pipeline oil deliveries it requested.