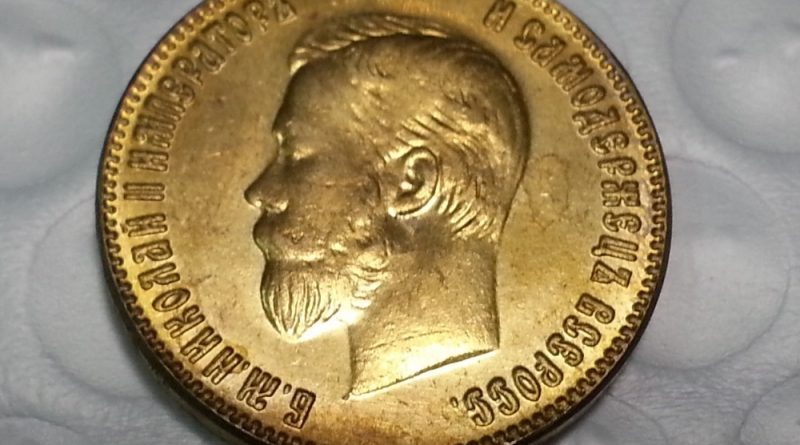 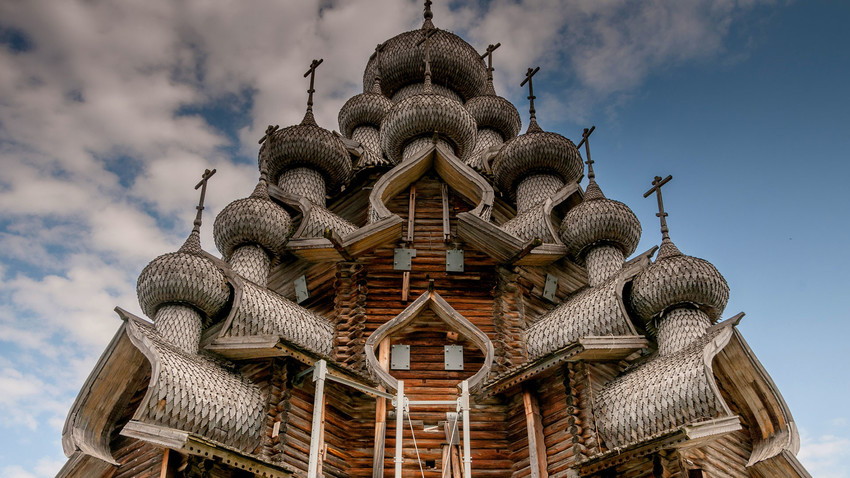 The list includes a tsar’s house and a wooden skyscraper. 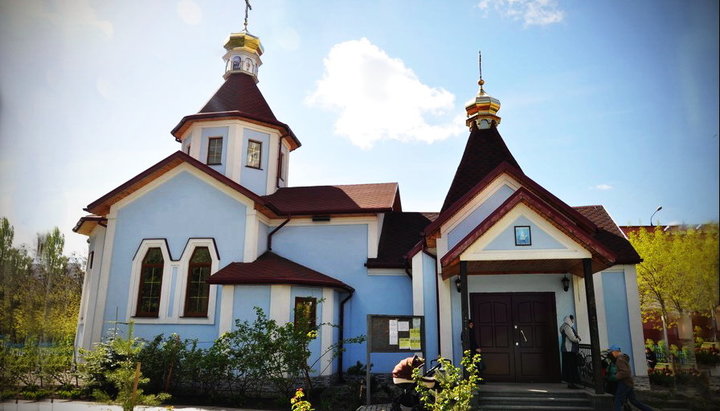 Medieval Russians Built Churches in One Day to Ward Off Epidemics

In the middle ages, many Russian communities, especially in the Novgorod and Pskov regions, believed in building churches as response to calamities raging at that time, most often epidemics. The tradition known as obydennye khramy requires that the church be completed within the course of a single day. These one-day votive churches were built by communal labor and were simple in design and small in size. Construction usually began at night and ended before sunset of the following day. By nightfall, the church had to be consecrated. Made of wood, they stood no more than 40-50 years. 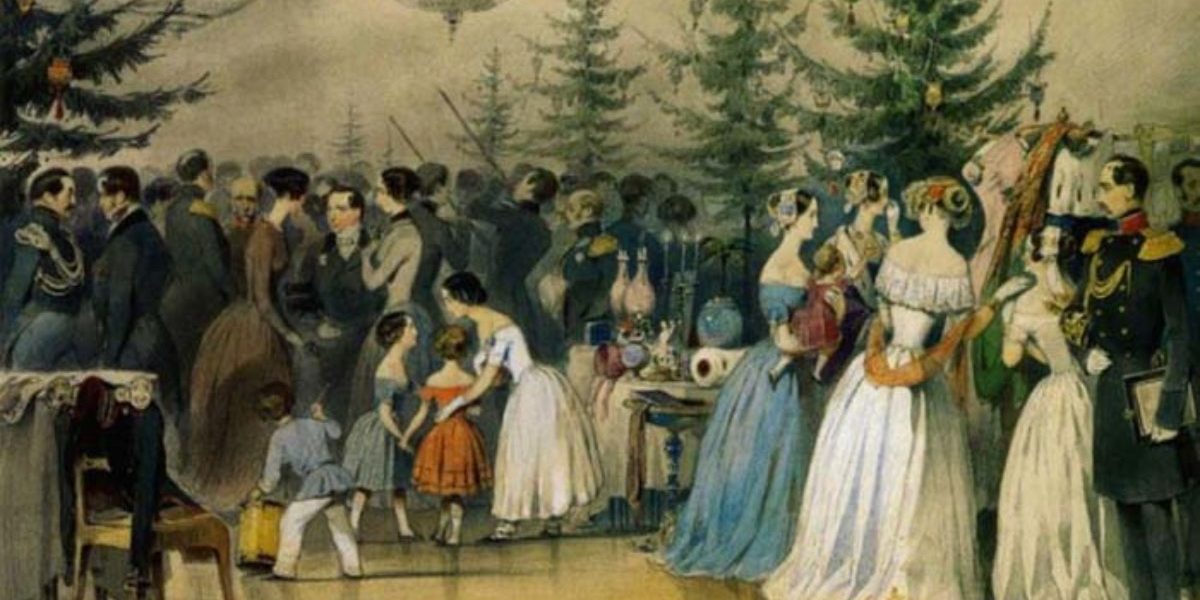 Cars of Soviet and Russian leaders as for any heads of state are not just a means of transportation. The machines should meet special requirements: they should emphasize the status to be most comfortable and meet the highest safety requirements. Sometimes the choice of a vehicle became a part of the policy – only the machine of production of their own country was preferred. The Heads of State usually take in foreign trips entire fleets for which several aircraft were used.

Even Queen Elizabeth II has some old pieces of jewelry that once belonged to the Russian royal family.
The diamond, emerald and sapphire tiaras of the Romanov dynasty were remarkable for their beauty and opulence, and they were well known to other monarchies in Europe. This has to do with their unusual shape since most were reminiscent of the kokoshnik, an old type of Russian headdress. It was Catherine the Great who first brought the fashion for “Russian dress” to the court, and then in the middle of the 19th century under Nicholas I it was made mandatory. At official receptions, women began to wear diadems with a national flavor—“les tiares russes,” as they are called abroad. 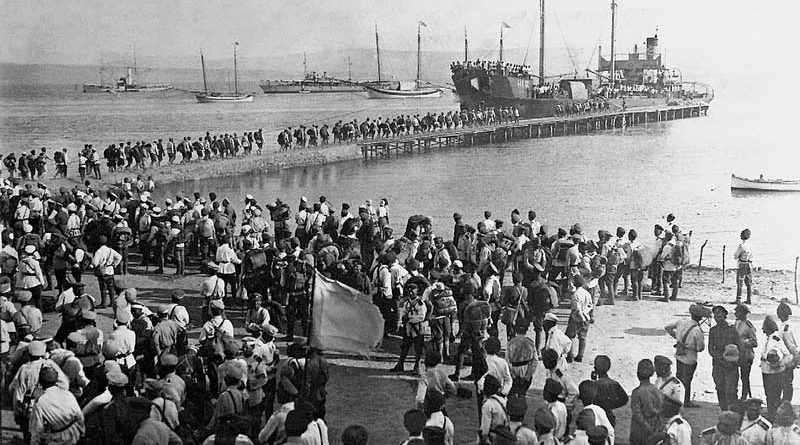 100 years ago, in November 1920, the White Guards evacuated from the Crimea. Off media radar is one of the most horrific holocausts to stigmatise the half-human race. The proud Cossack had long suffered stigmatisation, hate and horror by the Bolsheviks. On November 14, 1920 one of the largest flotillas in European history was moored off the bay at Sevastopol in Crimea. The rescue by armada included 150 ships of every size and type imaginable. Most but not all were ships of Imperial Russia. 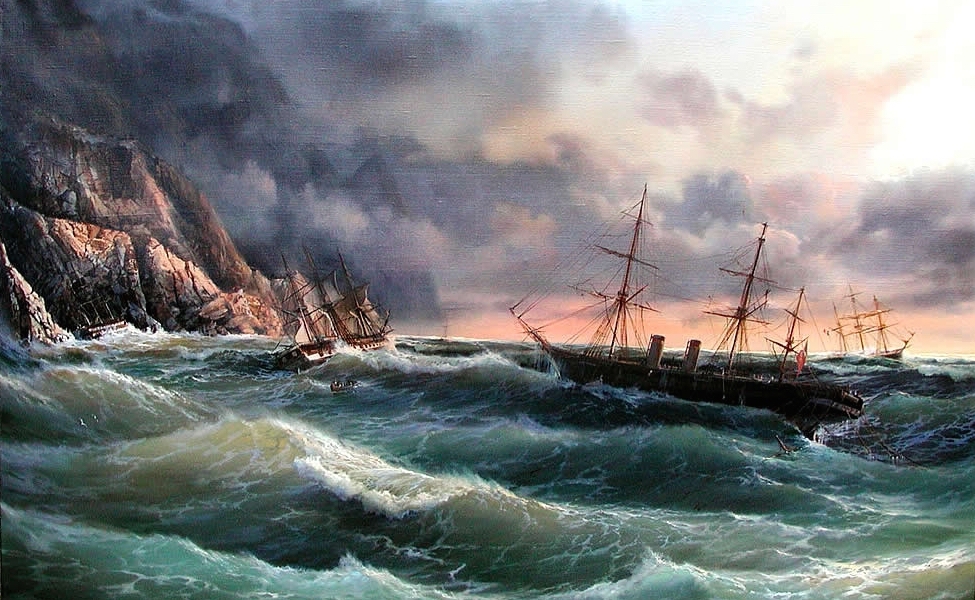 Death and mystery of the Black Prince’s treasures

On November 14, 1854, during a severe storm off the coast of Balaklava, the 2,700-tonne vessel, HMS Prince did not have time to take shelter. Helpless against the raging storms that frequent the Black Sea, the recently-built vessel was swept on to the rocks and soon afterwards sank beneath the waves. 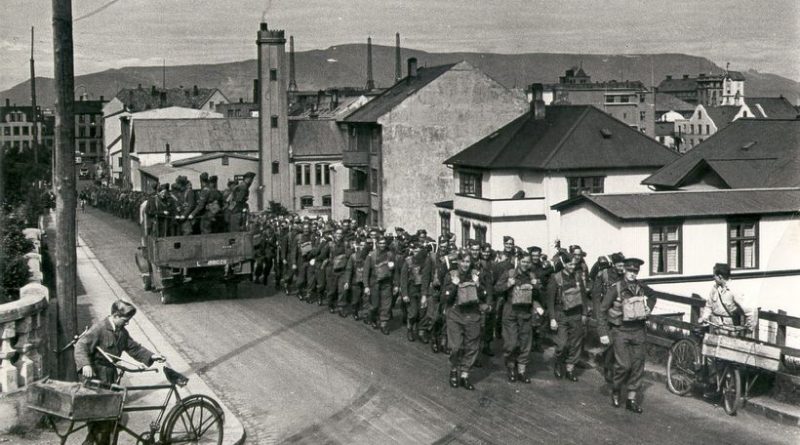 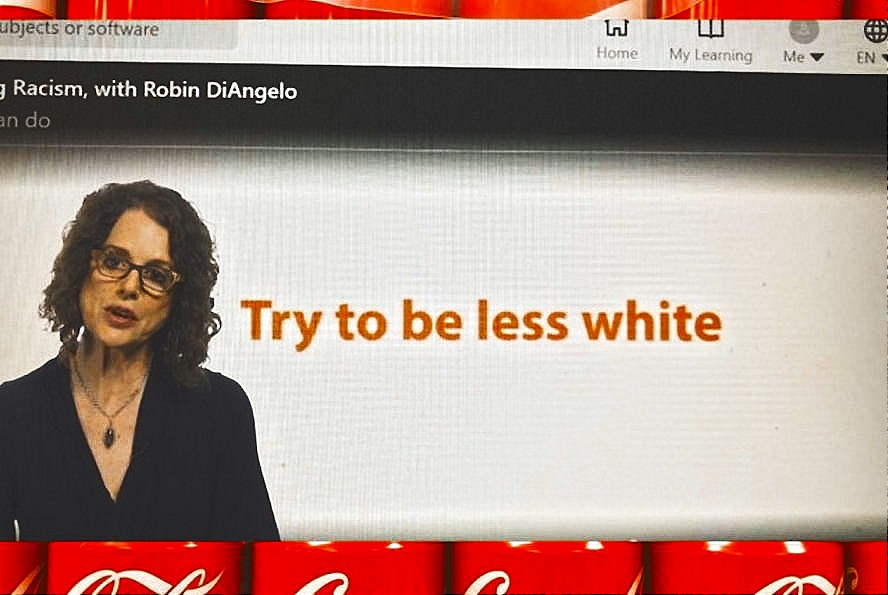 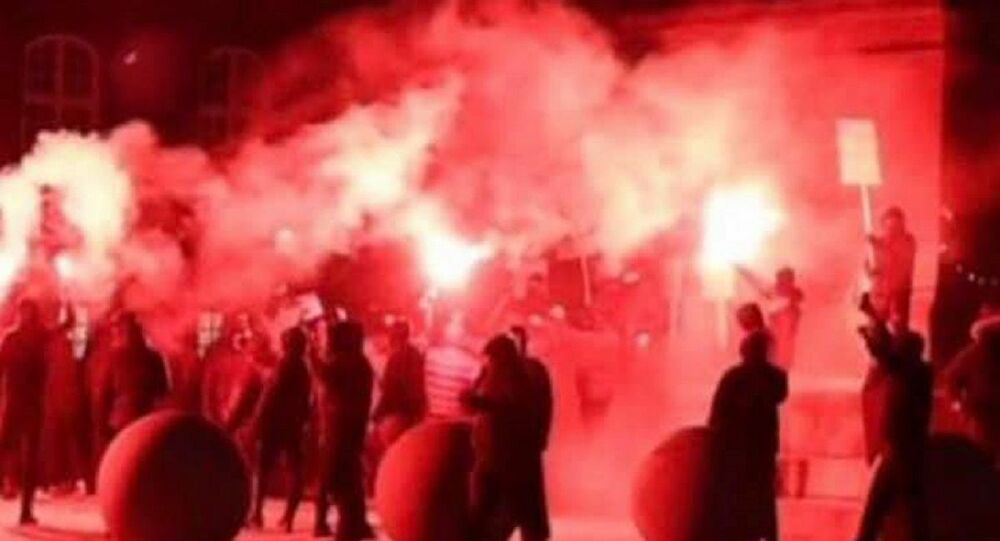 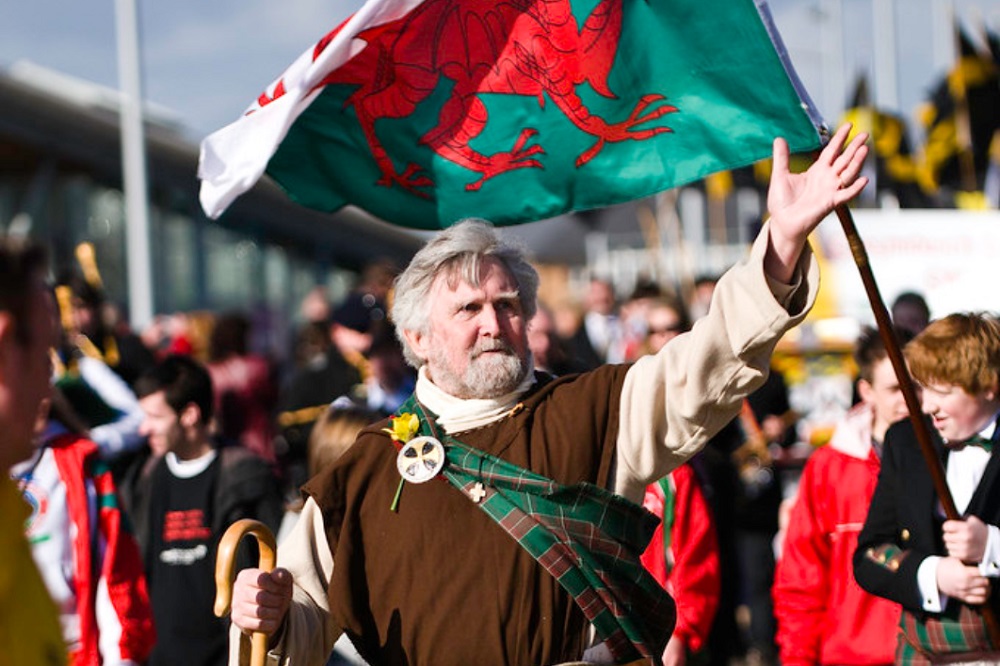 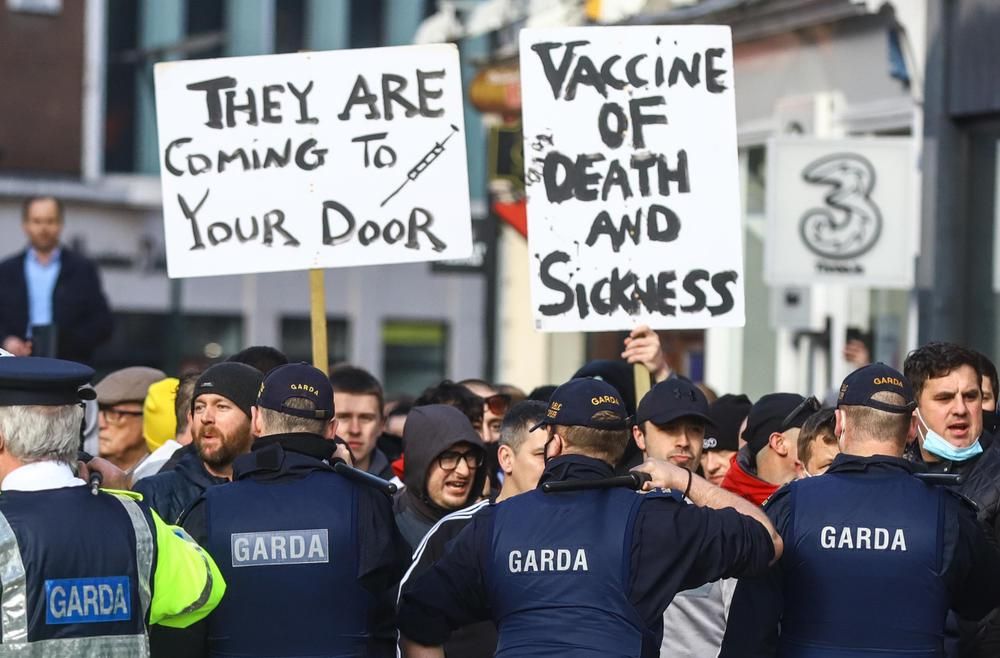 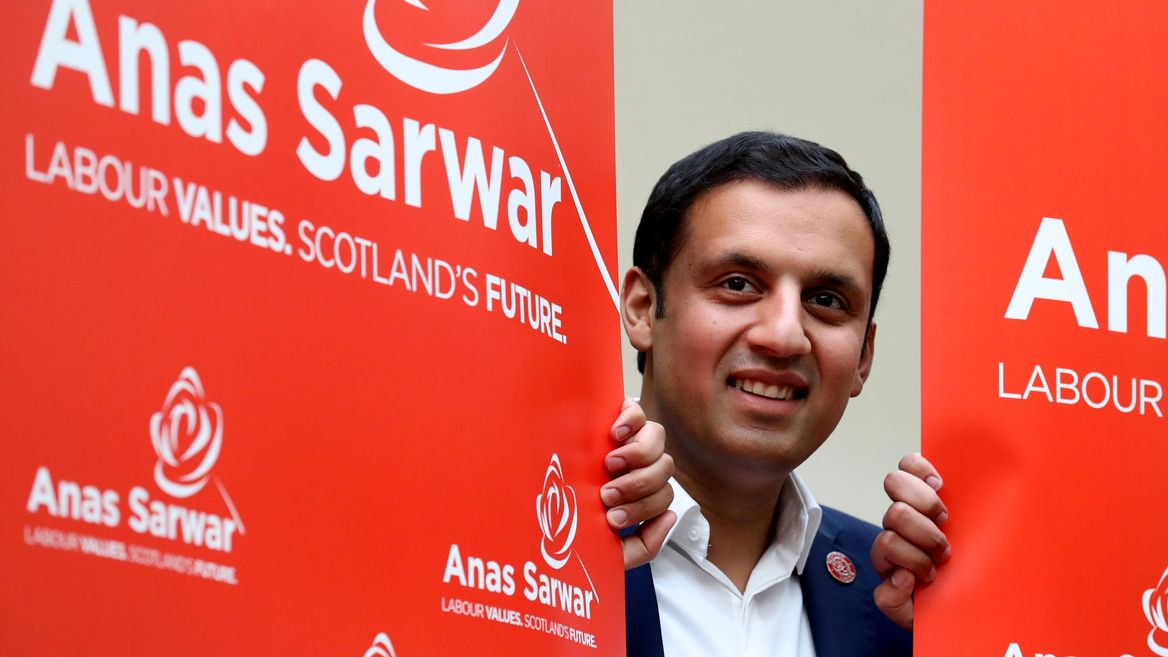 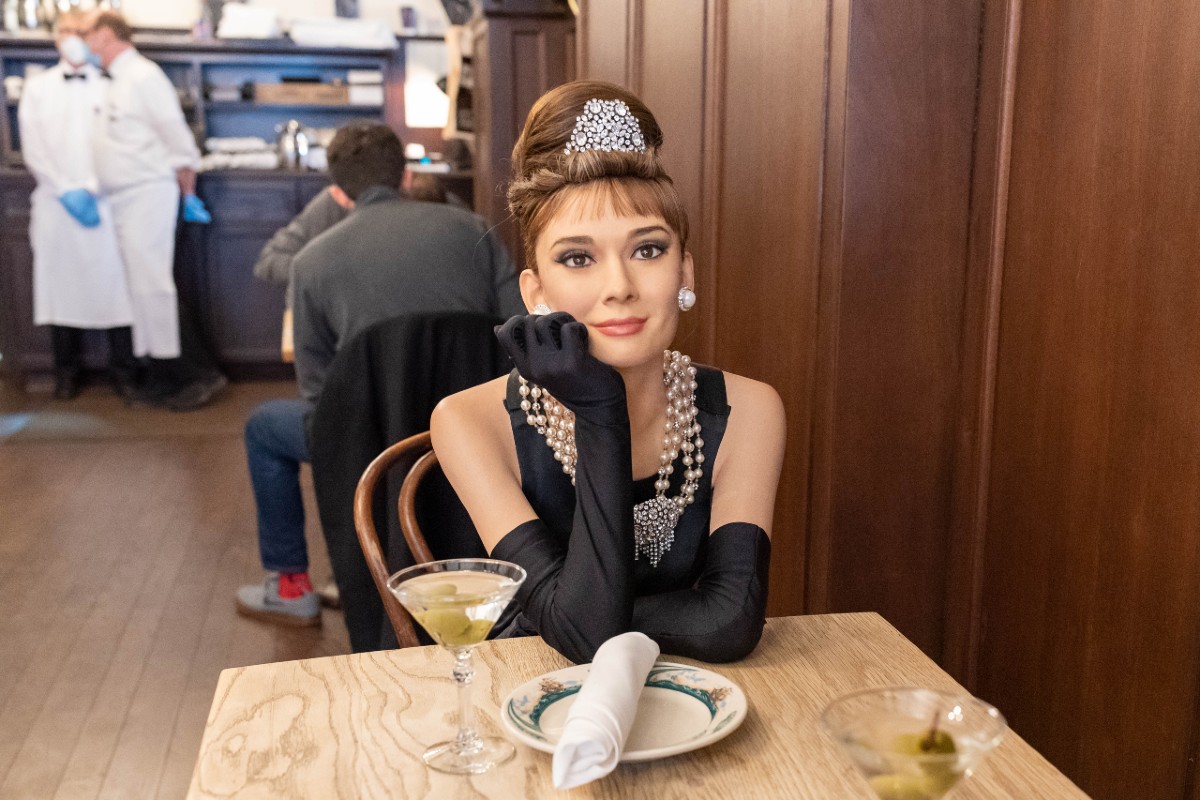 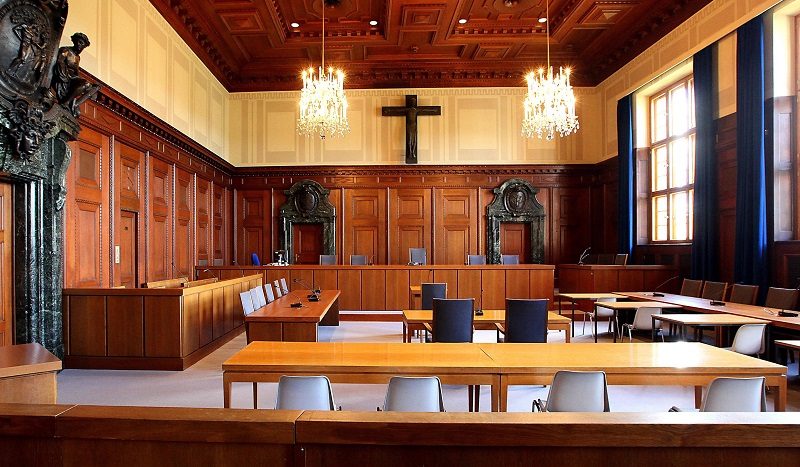 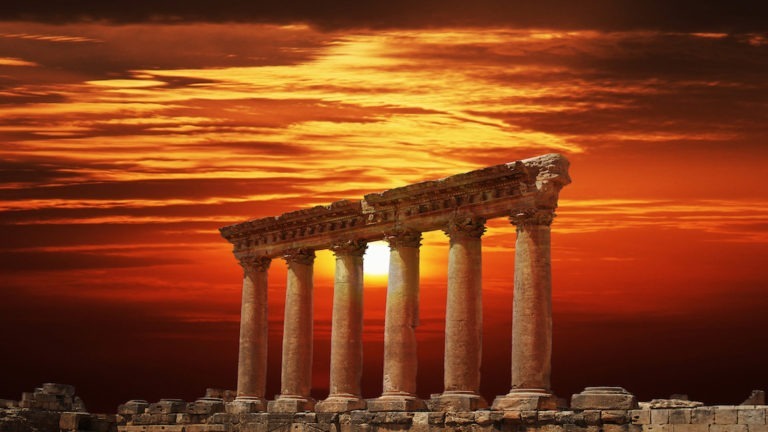