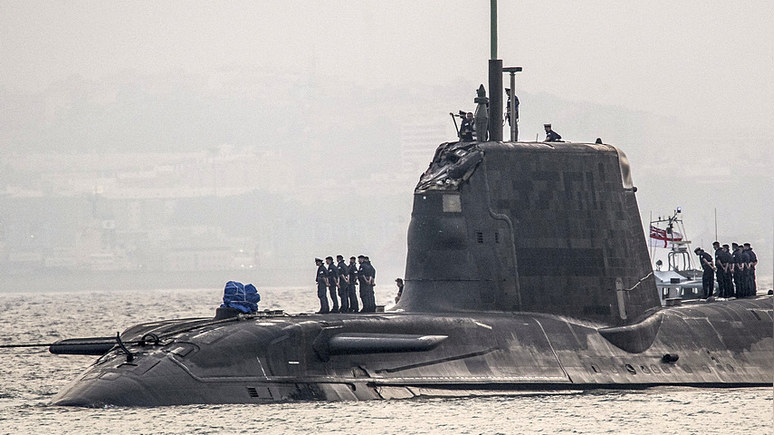 The Royal Navy ordered a thorough investigation after it emerged that during repairs to the nuclear submarine Trident, broken bolts on the nuclear reactor cooling pipes were ‘fixed’ with superglue instead of being replaced. It was discovered by accident only after one of the damaged bolts fell off during an inspection aboard the 16,000-ton submarine HMS Vanguard.

Exactly one month after Britain’s declaration of war on the German Reich (September 3, 1939) a U-boot skipper’s audacious opportunism sent the first of five of Britain’s battleships and battlecruisers to the bottom of Scapa Flow. Situated on Scotland’s stormy west coast this fortress harbour served as an English lair from which Royal Navy ships ambushed German shipping navigating the North Sea.

On Sunday, NATO sent a note to the member countries of the alliance warning about the mobilization of the K-329 Belgorod submarine in the Arctic Ocean, El Periódico reports. According to the publication, the submarine attracted the attention of the alliance primarily because it carries the Poseidon nuclear torpedo, also known as the Torpedo of the Apocalypse.

Secretary of State Anthony Blinken, during a joint press conference with Canadian Foreign Minister Melanie Joly, openly and unashamedly spoke about the US and NATO motives for destroying the Nord Stream 1 and Nord Stream 2 gas pipelines. 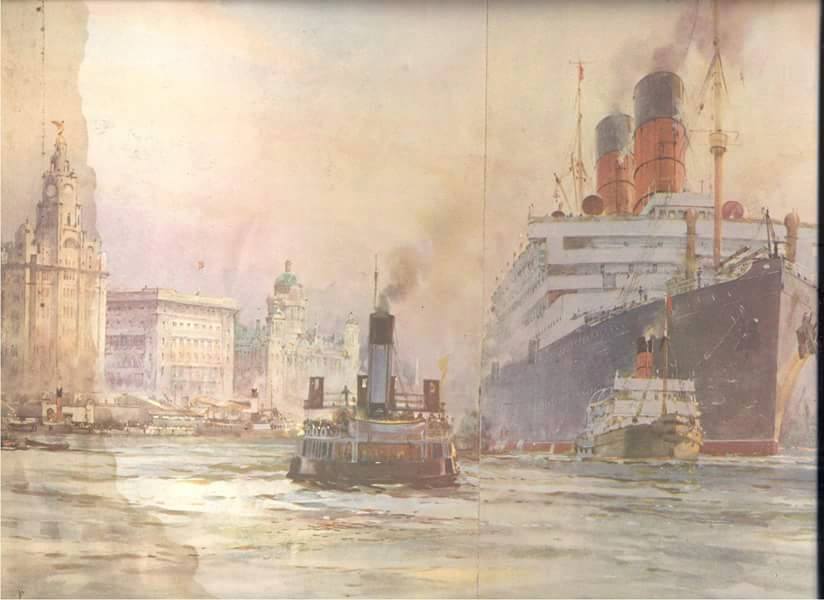 On the morning of 2 October 1942, the Royal Navy destroyer HMS Curacao rendezvoused north of Ireland with the ocean liner RMS Queen Mary, which was carrying approximately 10,000 American troops of the 29th Infantry Division. 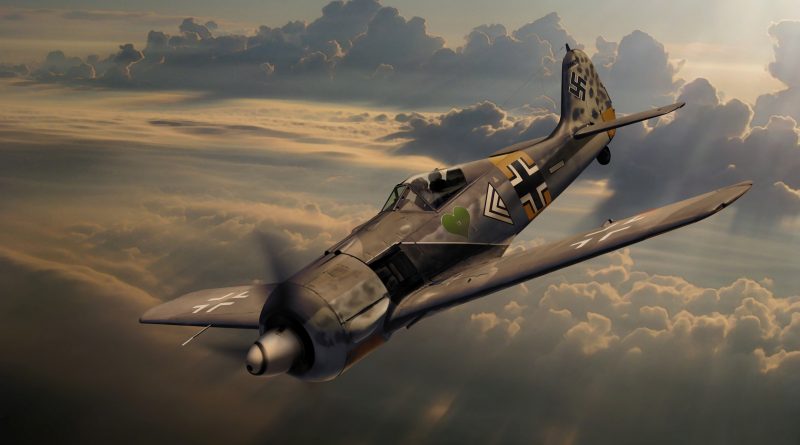 Austrian choirboy Walter Nowotny was destined to become the Reich’s top gun in aerial combat. The Reich’s Luftwaffe fighters were renowned for their courage and skill ability, yet Nowotny was in a class of his own.

At the onset of the internet, a pundit remarked that future society would be divided between the computer literate and those who failed to keep up. What was the outcome of that prediction?

There was an ominous feeling in the air as the old German passenger liner Steuben slipped her moorings under dark clouds and set off across a slate-grey Baltic Sea. Crowded onto the ship were 5,200 German refugees and wounded soldiers. Everyone on board was attempting to escape the fast-approaching American-armed Red Army that threatened destruction, rape and death.

On December 8 1941, the day after Pearl Harbor was attacked, Republican Congressman (R-N.Y.) Hamilton Fish made his maiden speech to the U.S. Congress. In it, he asked for the United States Declaration of War against Japan. Of the speech, he was later to say: ‘I am ashamed of that speech today, as I know now about President Roosevelt’s infamous war ultimatum that forced Japan’s leaders to fight.’