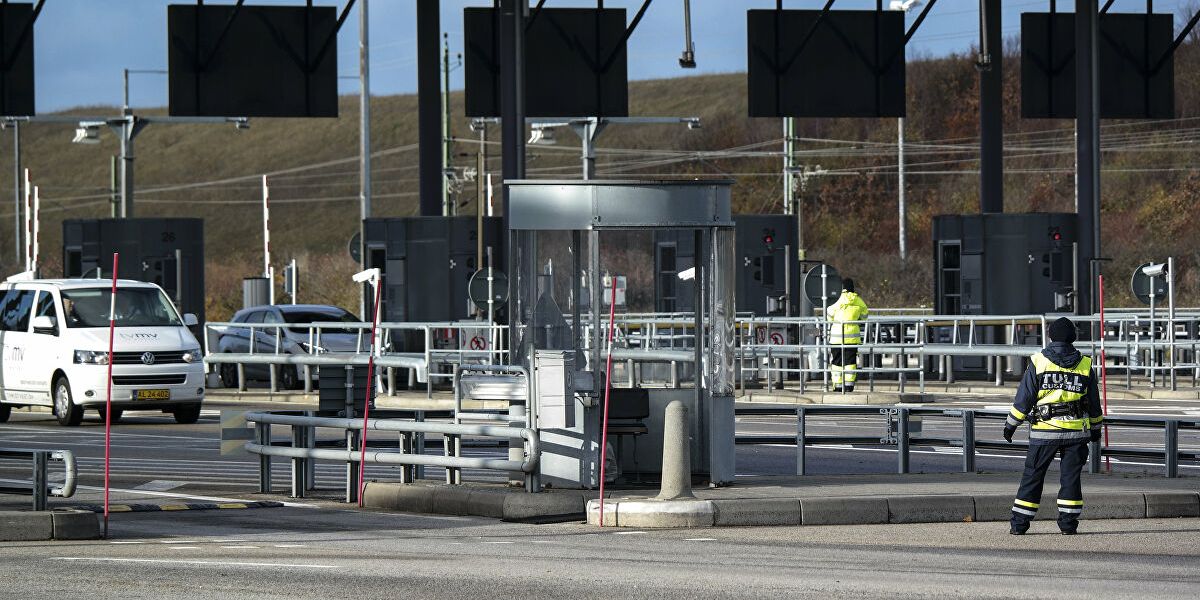 While deploying troops to assist the police in monitoring the national border controls and upholding the government’s entry ban due to a mutated Covid strain, Sweden freed asylum seekers from the new restrictions for ‘humanitarian reasons’. Migrants are still being encouraged to come to Sweden and spread like a contagion.

The Swedish capital endures a cataclysmic 79 percent increase in shootings in 2020. Sweden in total recorded a gut-wrenching surge in gun-related violence last year, according to new figures released by the government amid accusations that authorities have turned a blind eye to rising migrant crime in the country.

Since Sweden became migrant welcoming, the term ‘humiliation robbery’ has been coined. The term specifically denotes crimes that also feature elements of moral, physical, or sexual torture of ethnic Swedes by non-Europeans, mainly Islamics. The overall spike in violent crime spurred the authorities to rethink its practice of omitting the ethnicity of the perpetrators for ethical reasons.

Runes are a set of related scripts predating the adoption of the Latin alphabet and Christianity and used by Germanic and Scandinavian tribes in the early Middle Ages. Today, they remain in use for aesthetic and symbolic purposes. But, Swedish Prosecutor General Petra Lundh wants the historic Tyr rune to be equated with the swastika over its present-day use and covert ‘Nazi messaging’, national broadcaster SVT reported.

Is Sweden Emerging from its Slumbers

Ethnicity of suspects, criminals and victims haven’t been mapped in Sweden since 2005 for politically correct reasons. However, a record spike in robberies and a change of tune on immigration from the country’s waking up leadership has spurred the Swedish Crime Prevention Council to reverse its policy.

Astrid Lindgren and the characters in her fairy tales.

On 14 November 1907, the famous Swedish children’s writer Astrid Lindgren was born. She created such memorable characters as Pippi Longstocking, Emil i Lönneberga, Karlsson-on-the-Roof, the Six Bullerby Children, The Brothers Lionheart and many others.

This is and it isn’t a story about Swedish climate activist Greta Thunberg. It is a story of how corporate media collaborates with the political caste to condition their readership to assist in massive corruption by the political elite. It is important to remember that the plutocracy, sponsored by the banking houses, invest heavily in corporations profiting from climate change-related interests.