The curse of mankind is unquestioned acceptance of one’s enslavement. Throughout history, humans use fellow humans to war on their foes. Wage slaves in debt to banks and taxed 50 per cent of their earnings are used to make products or manage services, to sell at a profit or to serve the profiteering elite.

Western Culture on a Path to Racial Extinction

Deputy IRGC Commander-in-Chief for Coordination General Mohammad-Reza Naghdi said in a March 31, 2022 interview (Ofogh TV Iran) that Europeans are losing their national identity and are headed for extinction due to the negative population growth in Europe.

Don’t buy a steak, eat insects – the journalist exposed the hypocrisy of the forum participants in Davos

The World Economic Forum is a creepy event, and its participants are hypocrites and scammers, says American investigative journalist Michael Shellenberger.

COVID Jabs costing $2.85 are sold to your crackpot regimes at $130 a Prick

With the US federal government’s stock of vaccines for residents running out, Moderna now plans to raise the cost of its vaccine from $26 to up to $130 in a decision that understandably has Americans being pissed on. 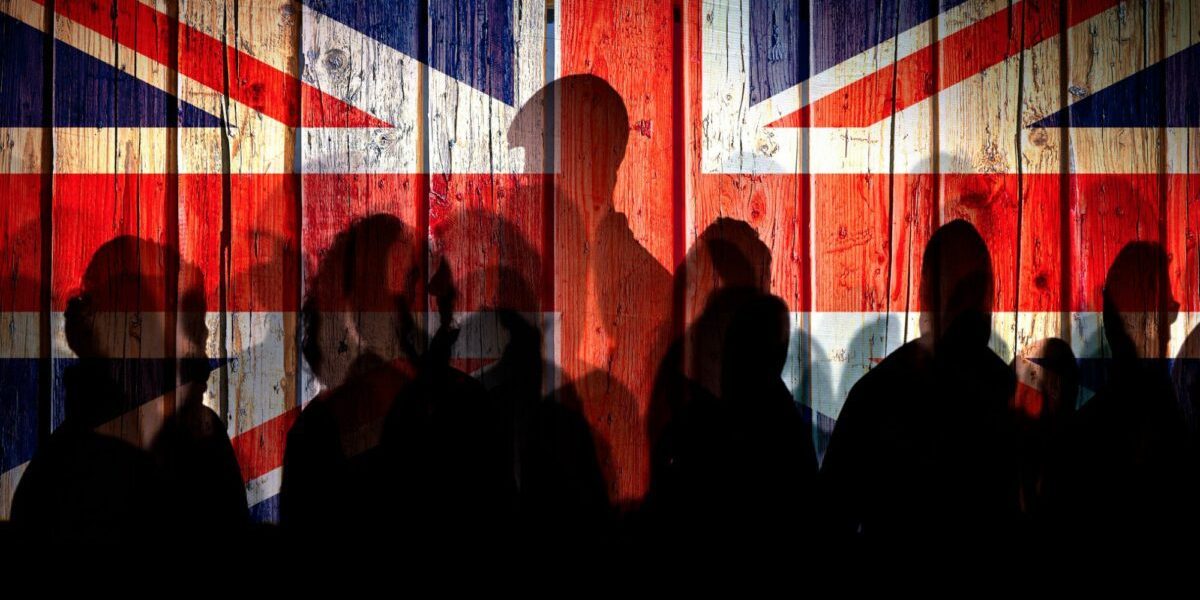 Nothing to do with covid, and everything to do with control just as in the Soviet Union’s 423 labour colonies known as the Gulag archipelago. The British city of Oxford is slated to become the first 15-minute city that supposedly makes services accessible to residents within 15 minutes of their homes.

The globalists are determined to submit the people of the Western Alliance to unprecedented tyranny and control through their Great Reset, Agenda21, Agenda 2030, and the New World Order. The success of the media orchestrated the Covid-Vaccination scam buoyed the gung-ho mindset of the liberal-globalist conspirators.

People Power is Stronger than the Ballot Box

Mícheál Walsh: George Bernard Shaw (1856-1950) surmised, ‘every five years the people are given democracy. They then go to their ballot boxes and surrender democracy.’

We are the nation of the downcast eye,
We guard our thoughts and tongue.
Ours is the sad and the sullen tribe,
For we know that the trap has sprung.

European countries are currently experiencing an unusual and mysterious high death rate – and coronavirus deaths are not the reason for this increase. Known as ‘excess mortality,’ people are dying at an unusually high rate in the Netherlands, Germany, Spain, Portugal, and Great Britain.

Frustrated citizens in Vienna, the Czech Republic, Spain, and Germany ~ throughout Europe are rising in revolt against surging prices and anti-Russia sanctions. Thousands of people poured onto the streets of Vienna on Saturday, protesting against the soaring cost of living, with many denouncing the Austrian government and the globalist agenda.