The animal control officer who moved Sisu from the Dollar General store to the shelter bought the stray dog his unicorn toy before bringing the canine in.

The United States Army, which is increasingly dependent on female soldiers, has issued new regulations that allow women to wear lipstick and no longer limits their hair to a tight, disciplined bun. 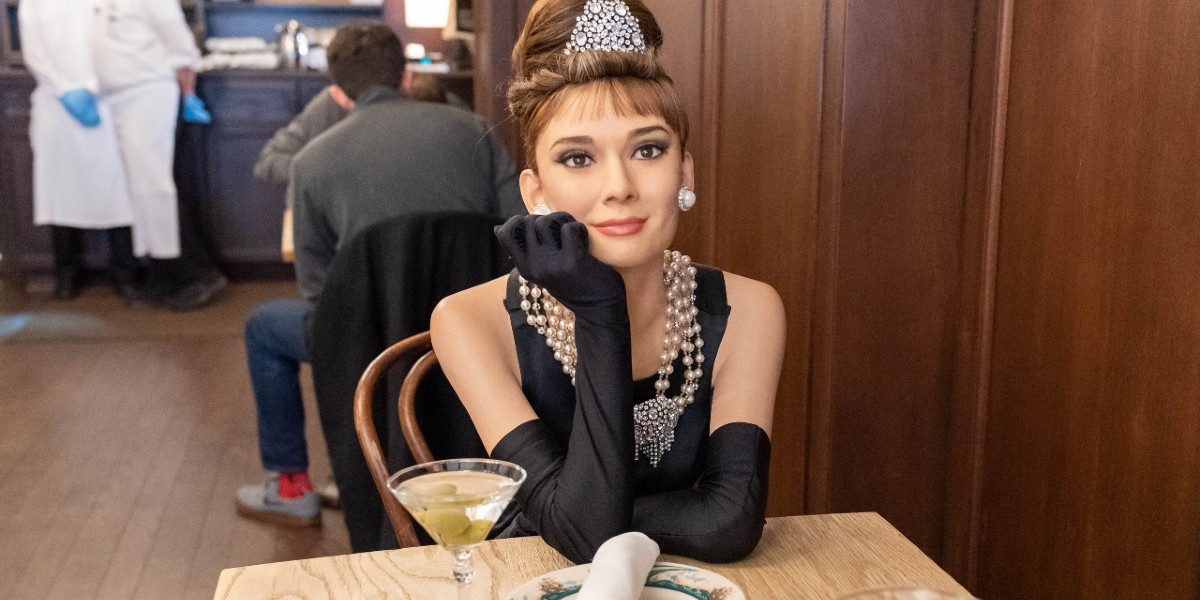 You’ll be able to dine with Jon Hamm, Audrey Hepburn, Jimmy Fallon and more this weekend.

Biden has made it clear that his number one mission as president is to undo everything the Trump administration accomplished over the last four years. Biden, who most Americans consider a fake president, newest cancellation simply does not make sense.

A crocodile at the Florida Zoo underwent surgery to remove a shoe from his stomach.