Sublime Dreams of Living Machines. Part III. The Silver Swan is an automaton dating from the 18th Century and is housed in the Bowes Museum, Barnard Castle, Teesdale, County Durham, England.

The Flying Enterprise story of Man vs. the Sea

The European Union (unelected) Directorate have banned member states of the Union from purchasing for their citizens’ vaccines in the free market.

Last Calls to Loved Ones

Many patients with coronavirus find themselves isolated from relatives for many months during treatment in care homes and hospitals and have no way of contacting them.

The Eve of the Dead Souls

Every year in late October, when nature is almost ready for the winter and days shorten considerably, marks the end of autumn as everything falls deeper into hibernation. Along with the fog gates to the other world are opened and it is time to expect our ancestral spirits. Hosting the feast for the dead at the Ethnographic Open-Air Museum of Latvia is a tradition on this Eve and celebrated by singing in honour of our ancestors together with folk groups.

The 1943 Bengal famine, which resulted in the death of over three million Indians, was a direct result of then British Prime Minister Winston Churchill’s policies and not drought.

This is and it isn’t a story about Swedish climate activist Greta Thunberg. It is a story of how corporate media collaborates with the political caste to condition their readership to assist in massive corruption by the political elite. It is important to remember that the plutocracy, sponsored by the banking houses, invest heavily in corporations profiting from climate change-related interests. 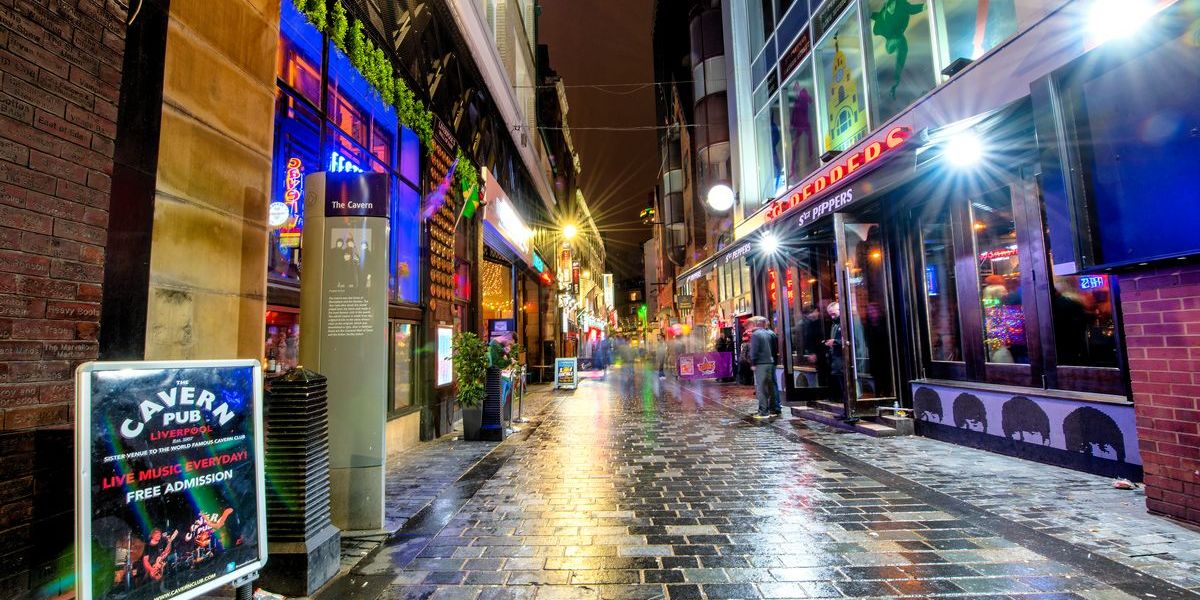 A Leopard in Liverpool

A LEOPARD IN LIVERPOOL is a killer-thriller replete with cliff-hangers and more twists and turns than bush fighters foray into the savannah in pursuit of the dusky devils. 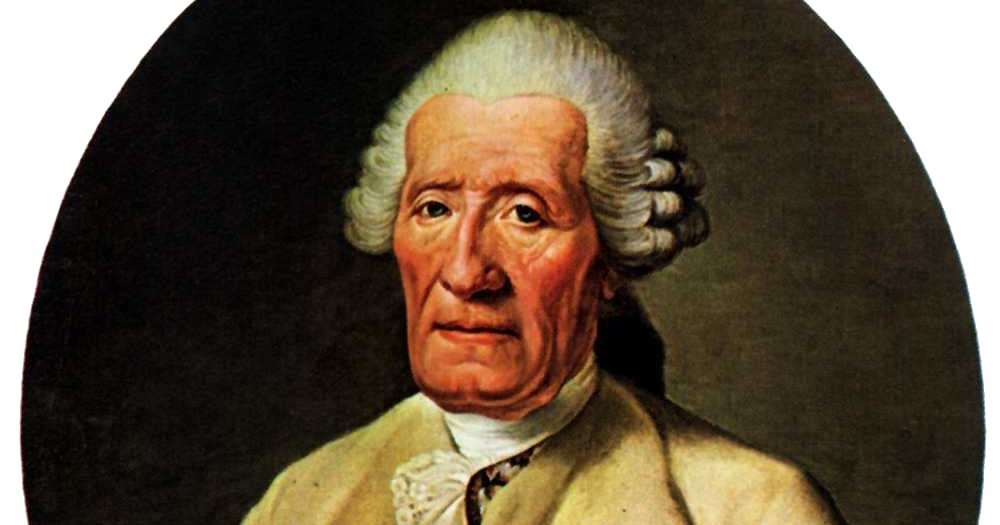 Inventions by the Jacques de Vaucanson

Sublime Dreams of Living Machines. Part II. “Without the duck of Vaucanson, there would be nothing to remind us of the glory of France.” – VOLTAIRE