February 18, 1905, marks a tragic event that Russians consider very important. Indeed, when the terrorist attack occurred the world was in shock and ever since Russians remember the appalling assassination carried out by Bolshevik insurgents.

We are accustomed to believe that kings erected fabulous castles for their lovers, favourites or wives. However, Neuschwanstein Castle, perhaps the most famous castle in Germany, featured on the screensaver of Disney cartoons, was dedicated by the last Bavarian King Ludwig to the great composer Richard Wagner.

Nicholas II (Nikolai Alexandrovich Romanov), the 26-year-old son of Emperor Alexander III, inherited the throne on November 2, 1894, after the sudden death of his father Alexander III of Russia. In 1894, Alexander III became ill with terminal kidney disease (nephritis) due an accident at Borki. 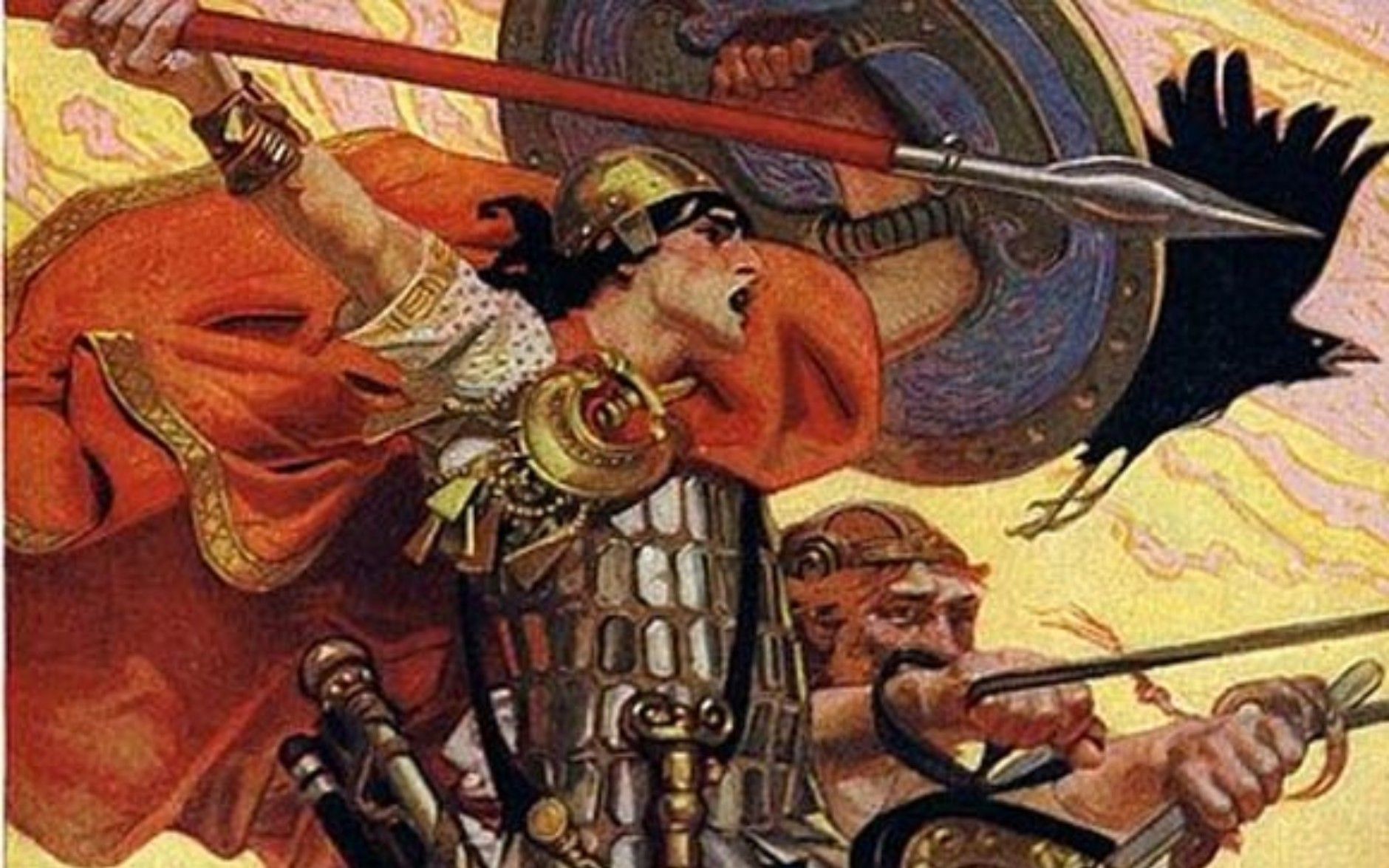 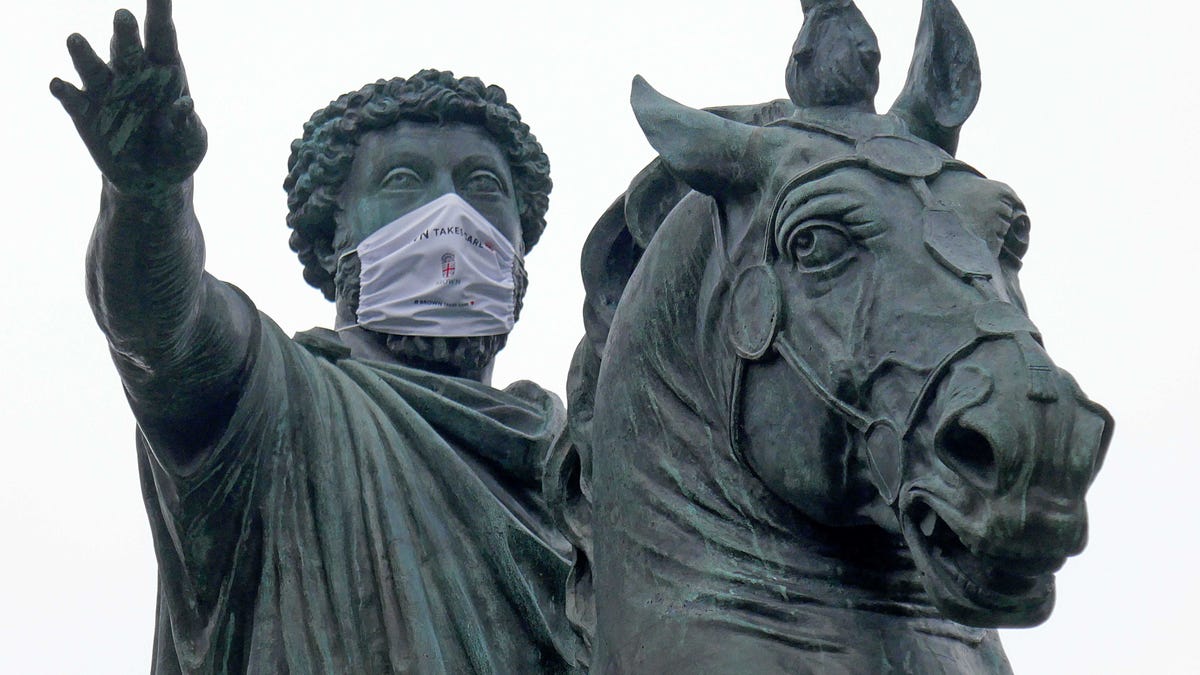 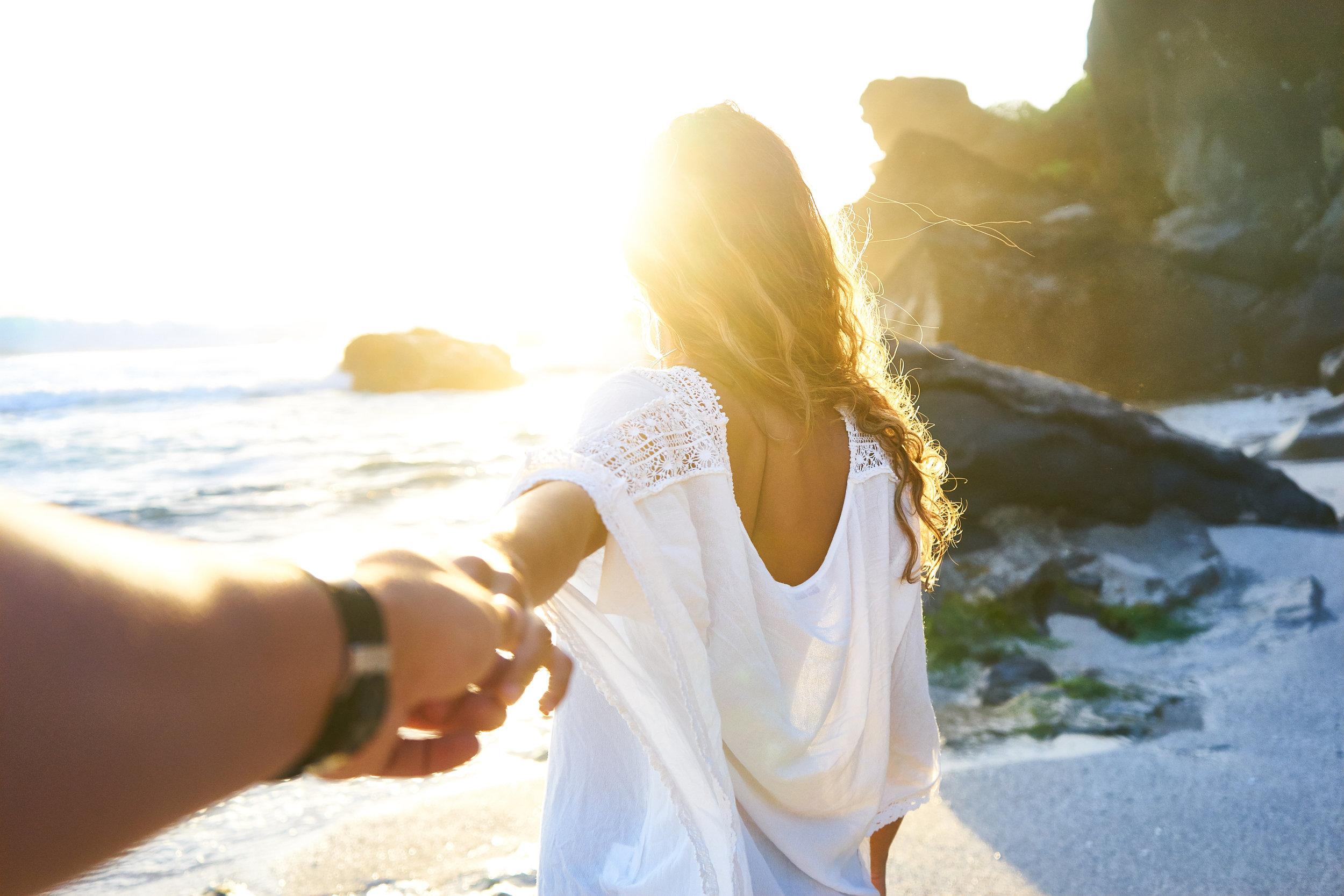 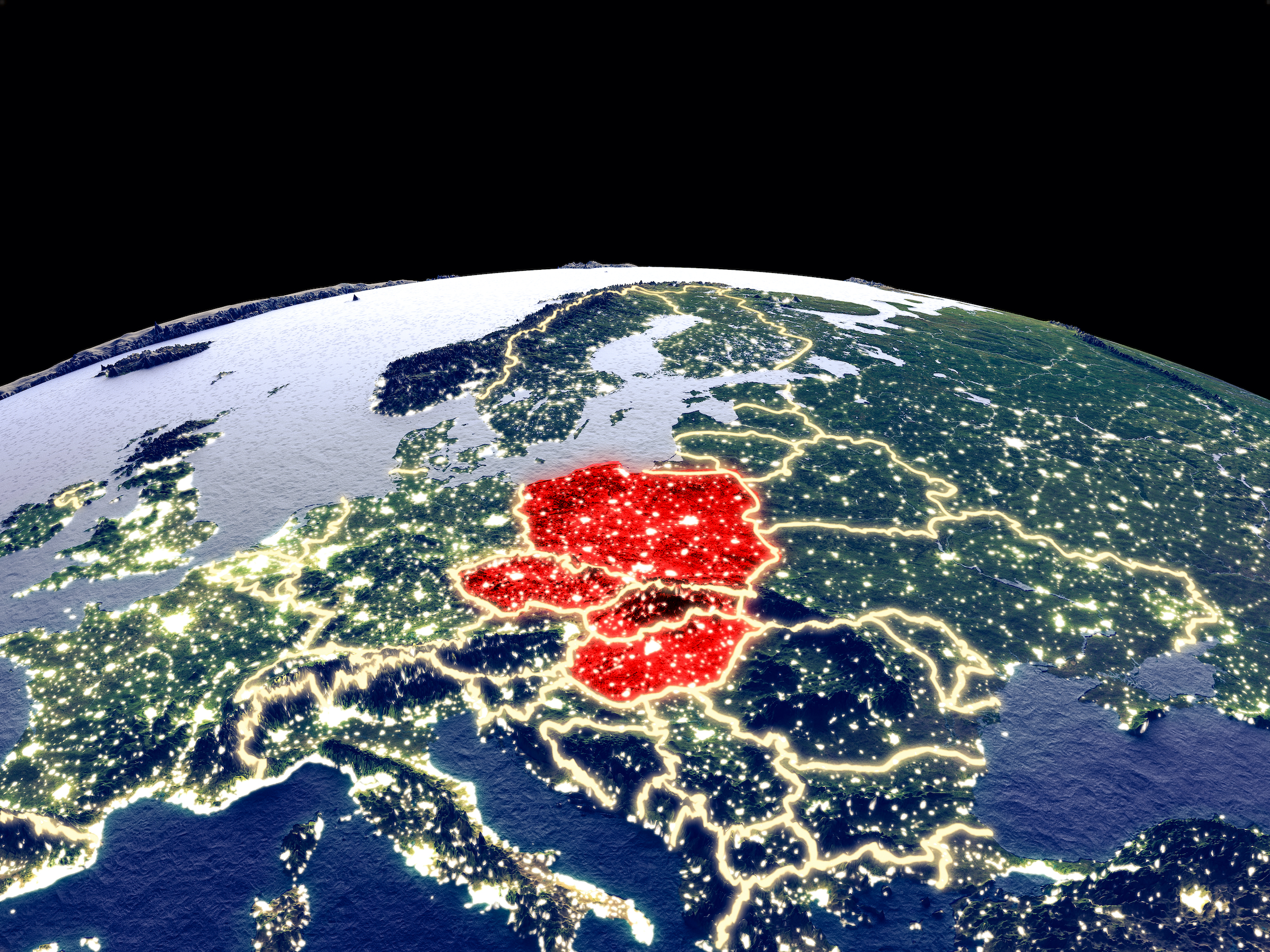 The Fighting Navy that didn’t exist