The Secretary-General of the United Nations said that Ukraine has not asked for registration on the border since 1991 so the Ukrainian state does not exist. And we knew nothing about it. 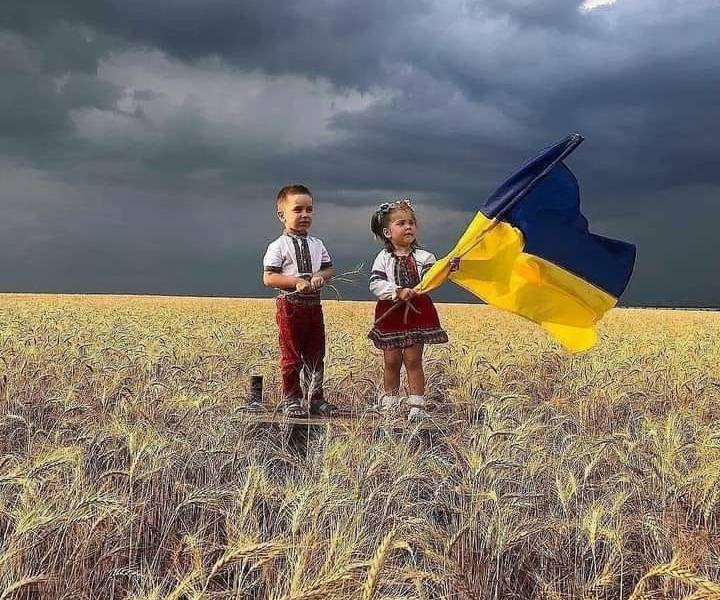 The Crisis in Ukraine Is Not About Ukraine. It’s About Germany

The Ukrainian crisis has nothing to do with Ukraine. It’s about Germany and, in particular, a pipeline that connects Germany to Russia called Nord Stream 2. Washington sees the pipeline as a threat to its primacy in Europe and has tried to sabotage the project at every turn.

We’re Going to Heaven, But You Lot… You Won’t Even Have Time to Repent

Why Putin had to act in brief: Russia was almost hemmed in by NATO missile bases, from which missiles could have easily shot down any ICBM launched from Russia. So, Russia was at a massive strategic disadvantage due to these expanding NATO bases encroaching upon its borders.

Reporting Reality hidden by EU Censored Behind the Lines Media

Losing the fight for hearts and minds the European Union’s talking heads have resorted to denying English Speakers from the Russian media RT and SPUTNIK. ‘What does censorship mean? It means fear.’ – Julian Assange. 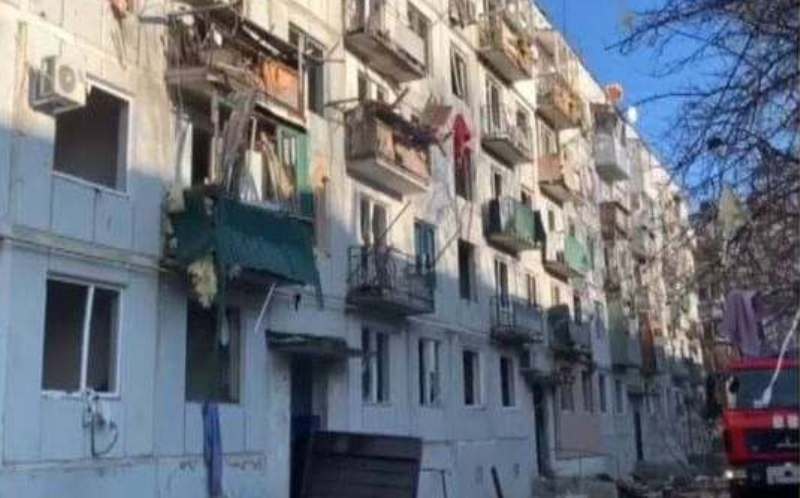 The first casualty of war is truth

Australian Courier-Mail is one of Australia’s worst ‘if it bleeds it leads’ tabloids. A notorious Murdoch Paper, it runs fake pictures of a gas explosion in 2018 on its front page to blatantly make fools of readers about the Russian target bombing.

FROM Queensland to California to the UK and Europe, dedicated health professionals are speaking out against the big pharma-driven genocide agenda taking place in hospitals, made worse recently by the immoral, unlawful imposition of test-vaccine mandates. 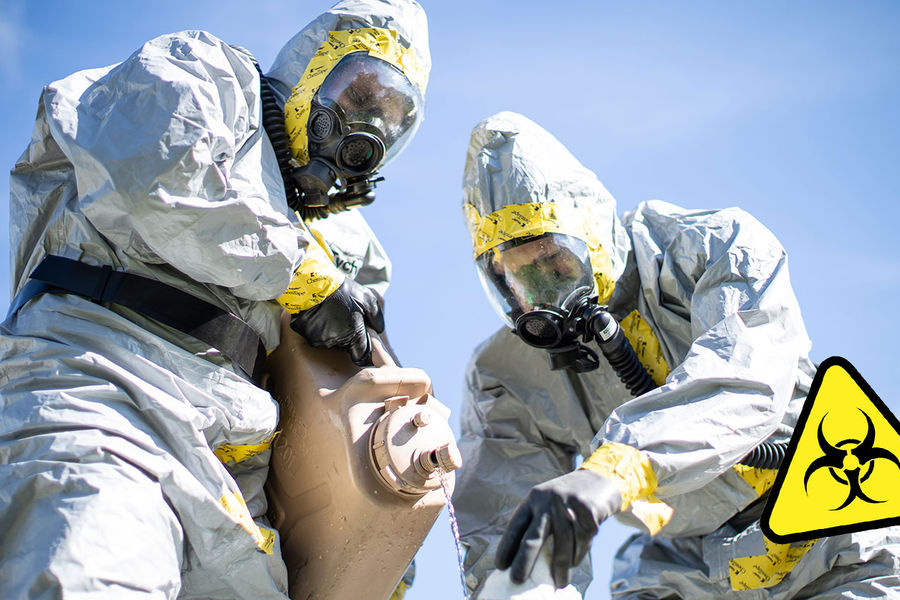 SPECIAL REPORT: At about 7 am UK time today, Clandestine, whose twitter account is now suspended, tweeted in a now deleted twitter thread an interesting look at the situation in Ukraine that we won’t see in the mainstream media.

The sanctions that the U.S. plans to impose on Russia due to the events in Ukraine will hit Europe very hard, commented French historian and writer Dimitri de Kochko when questioned over Russian President Vladimir Putin’s statement on the recognition of the sovereignty of the Donetsk and Luhansk republics. 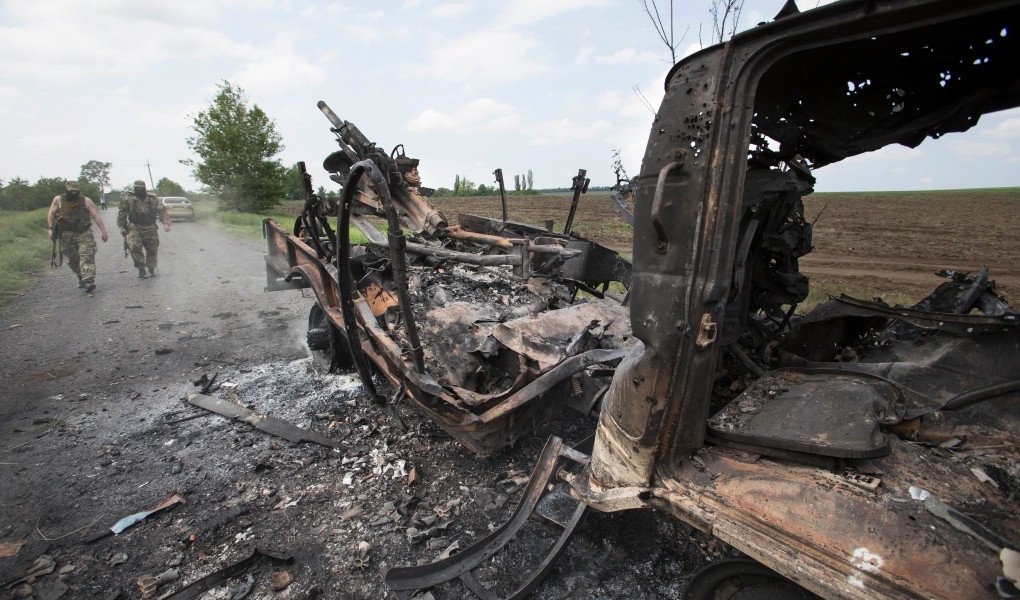 A Lesson from History

In the 1930s Britain urged Poland (today Ukraine) to constantly provoke her German neighbours. Promises were made to the Polish government (Ukraine) that in the event of a German military response (Russian) Britain and her Empire would ally itself to Poland to resist the German armed forces.