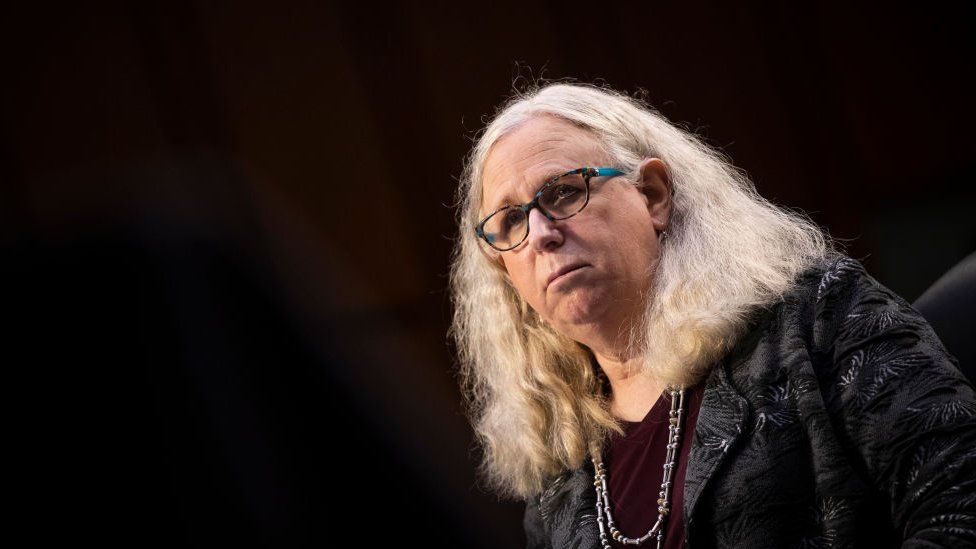 The US assistant secretary for health has been sworn in as the first transgender four-star officer in the country’s history. Dr Rachel Levine, 63, is now an admiral of the US Public Health Service Commissioned Corps. 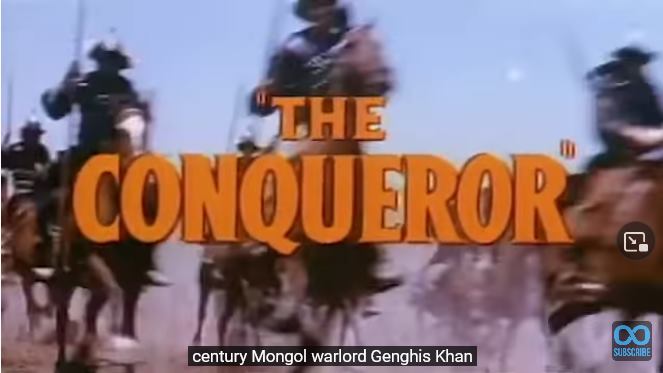 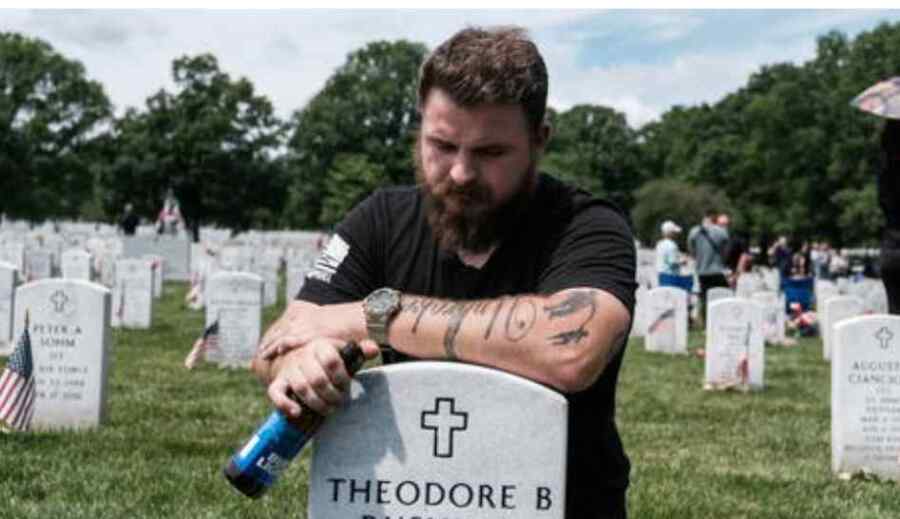 More members of the US military have died from suicide in just the second quarter of this year than of the coronavirus over the course of the pandemic, according to a disturbing new Pentagon report. 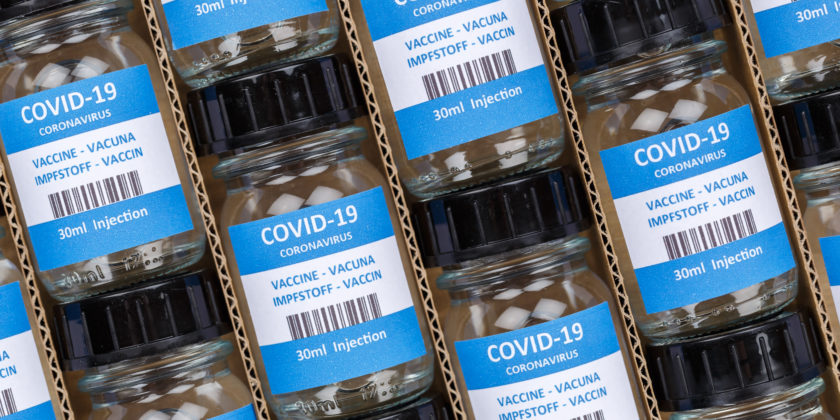 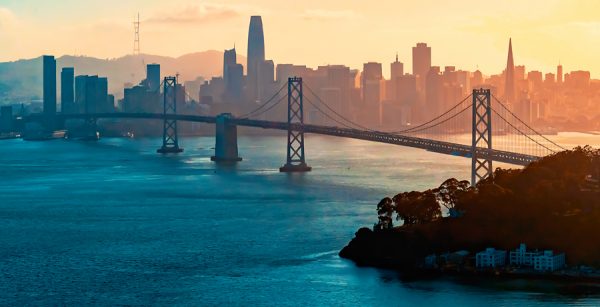 Can the Whacky West get any Whackier

Finally, after concerned ethnic Europeans were condemned as racist and ‘conspiracy theorists’ for stating the glaring obvious it is finally admitted – yes, it is official and so approved by elected officials/public employees that almost all the gun violence in San Francisco is committed by non-whites. 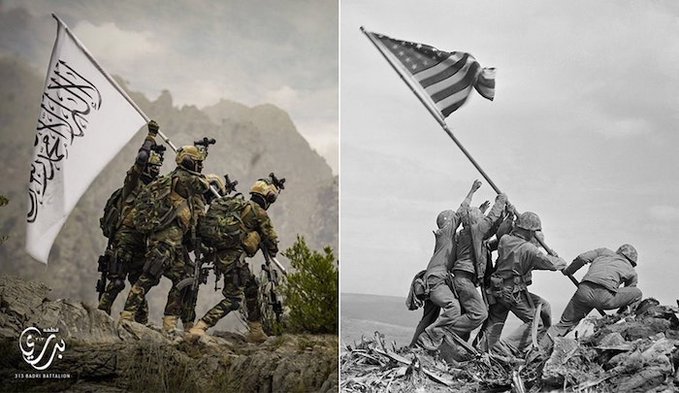 The nations making up the European Union’s 27 states fall under the term collective irresponsibility. In fact, for monumental blunders on an epic scale each of these nations defence departments should be dismantled and its hapless operatives arrested; their bank accounts analysed. 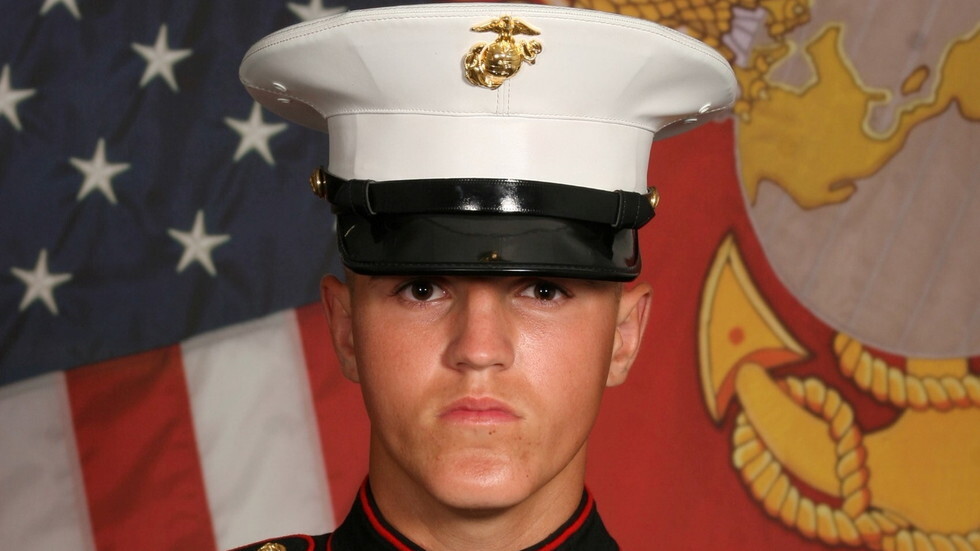 The mother of one of the 13 US servicemen who were killed in Thursday’s terrorist attack at the Kabul airport has called into a radio show to denounce President Joe Biden as a ‘feckless, dementia-ridden piece of crap.’ 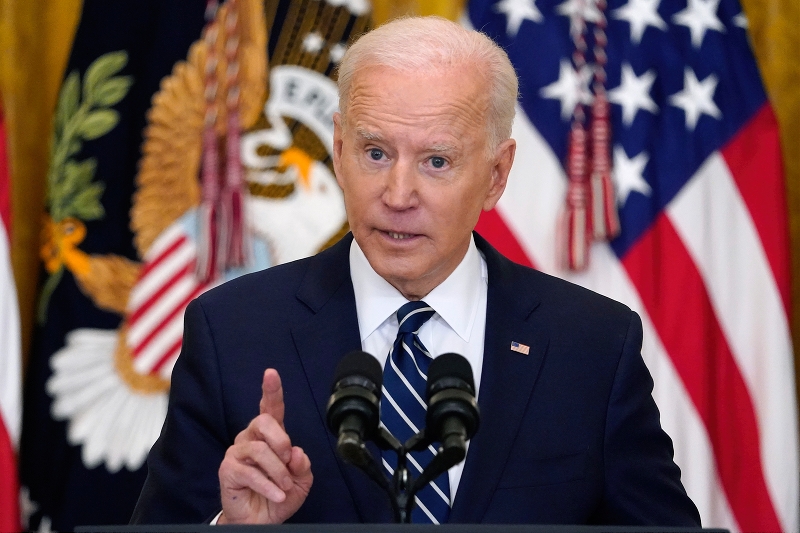 After Biden left Afghanistan, is Ukraine next?

The case of Afghanistan shows that United States military support can be withdrawn, and allied nations such as Ukraine must take heed of that lesson, says an expert on Ukrainian affairs. 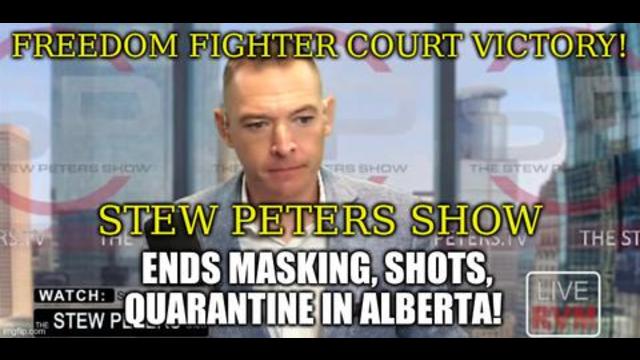 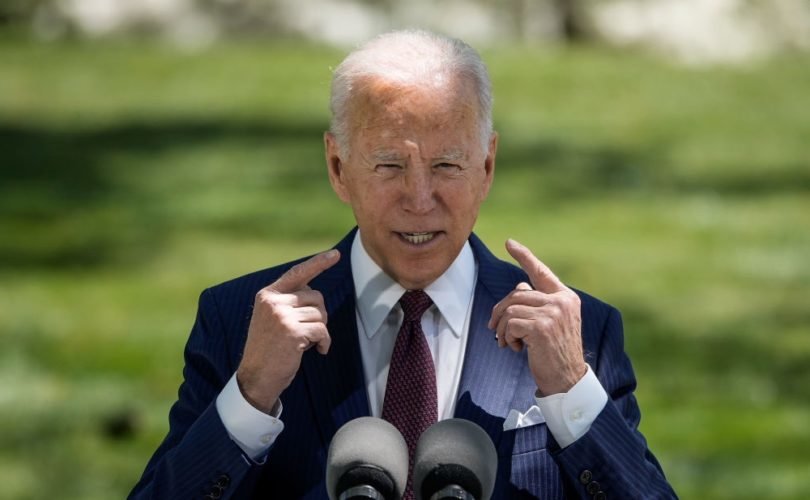 This is the same media who for the last four years enthusiastically pounced on every slight misstep by a Republican President. It’s no secret the left-wing media abruptly lose interest in covering presidential gaffes when Democrats take the White House. Well, they’re doing it again: over the past few months, liberal cable and broadcast news networks have utterly ignored a slew of mistakes and fumbles by President Biden.