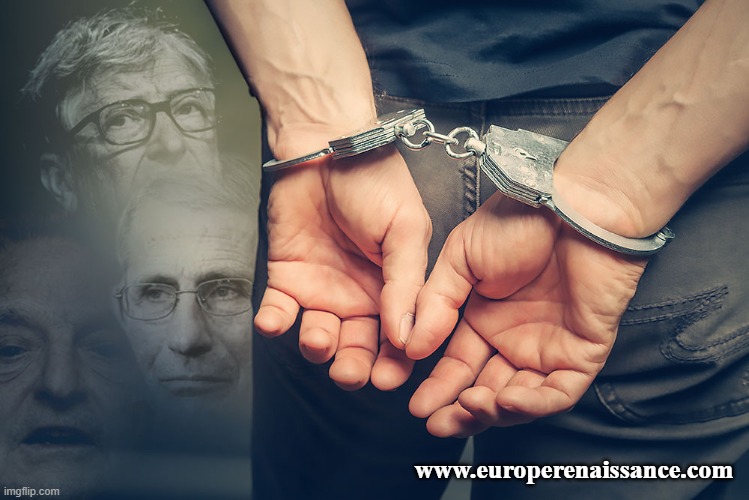 Precedent Set: A Doctor Is Executed Under the Nuremberg Code – For Administering a Covid Vax

Anti-Death Shot activist and physician, Dr Elizabeth ‘Betsy’ Eads says that a physician has been executed for injecting a patient with the COVID-19 bioweapon, which resulted in his patient’s death.

After the defeat of the Workers Reich on May 8, 1945, the armies of the British, Soviet and American empires plundered everything they could lay their hands on. Soviet plunder of the defeated Reich included the seizing of the German-built transatlantic liner SS Berlin III. This super liner, after providing German workers with affordable Mediterranean cruises, in July 1939 was converted into a hospital ship and later evacuated thousands of troops and civilians fleeing the rapacious Red Army.

Honors to fallen enemies: when war is not at odds with chivalry

War is a horrendous thing. The worst atrocities often occur in it, but even there there is sometimes a place for humane and honorable treatment of the enemy.

Official mortality figures collated by the European Mortality Monitoring Project using data provided by 29 European countries reveal that ever since the European Medicines Agency (EMA) first approved the Covid-19 vaccine for children, excess deaths among 0-14-year-olds have been recorded on a weekly basis.

Children of my Gaza refugee camp were rarely afraid of monsters but fearful of nightmarish US-backed Israeli soldiers. This is all that we talked about before going to bed. Unlike imaginary monsters in the closet or under the bed, Israeli soldiers are real, and they could show up any minute – at the door, on the roof or, as was often the case, right in the middle of the house.

The top US health official profited handsomely amid the artificial pandemic; financial disclosures appear to show. US chief medical officer Anthony Fauci’s net worth surged to $12.6 million in 2021, nearly twice the $7.6 million it had been in 2019, watchdog group OpenTheBooks revealed on Friday, citing financial disclosures it obtained from Fauci’s employer, the National Institutes of Health. 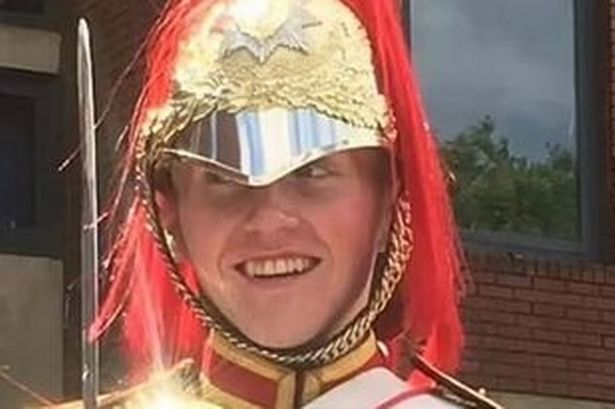 Yet another wretched milestone that shames the Godless decadent West

On 23 September 2022, at 11:41 am, many thousands of people across the United Kingdom stopped for a minute of silence to commemorate the ten million lives that have been lost to abortion in England, Wales and Scotland since the Abortion Act was introduced in 1967.

President of PharmaMar, among the more than 2,200 falsely vaccinated with Covid

José María Fernández Sousa-Faro is one of the names that appear in the network dismantled in the Jenner operation by the National Police. The name of José María Fernández Sousa-Faro, president of PharmaMar, is on the list of names of thousands of false vaccinated against the coronavirus in Spain, as confirmed by police sources and reported by ‘El Periódico de España’.

Many will be the whispered homily: ‘Thank God I dodged the jab.’ Undertakers are run off their feet with abnormally high numbers of Australians dying – and it’s not Covid.  Melbourne undertaker Martin Masson sees an increase in 40-60 aged deaths Doctors claim to be unsure as to the reason that more are dying but are concerned it mirrors the UK.