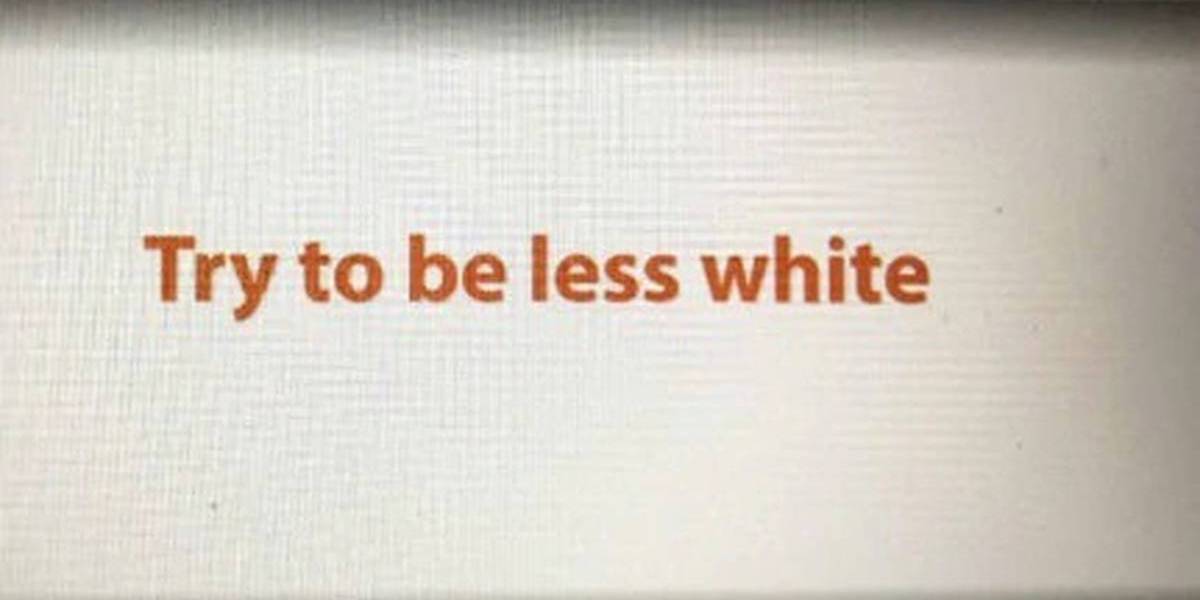 Her friend smiled. ‘You’re not looking yourself, Zahra. Are you alright, dear?’
Zahra was having difficulty disguising her cheerlessness. ‘Sorry, I have issues but I shouldn’t allow them to impact friends.’

CHILE: ‘Good Lord Mike, you are an old fart like me, but apparently in great shape – good for you! I wish you all the best for as long as you are around – hopefully, a long time. 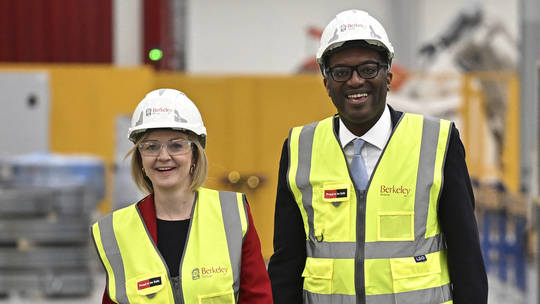 Fool me once shame on you. Fool me twice shame on me: I don’t know what this observation makes of my fellow Britons and Irishmen who repeatedly across the years and the decades bear the burden of naively and childing trust in known liars. 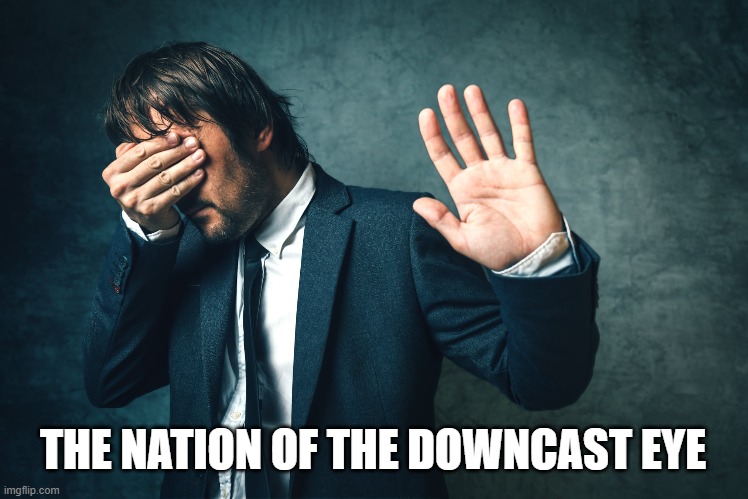 We are the nation of the downcast eye,
We guard our thoughts and tongue.
Ours is the sad and the sullen tribe,
For we know that the trap has sprung.

From August 15, pregnant women in Hungary who want an abortion must first listen to the heartbeat of their foetus before going through with the procedure, according to an announcement from Minister of the Interior Sándor Pintér, who is also responsible for healthcare and education in Hungary. 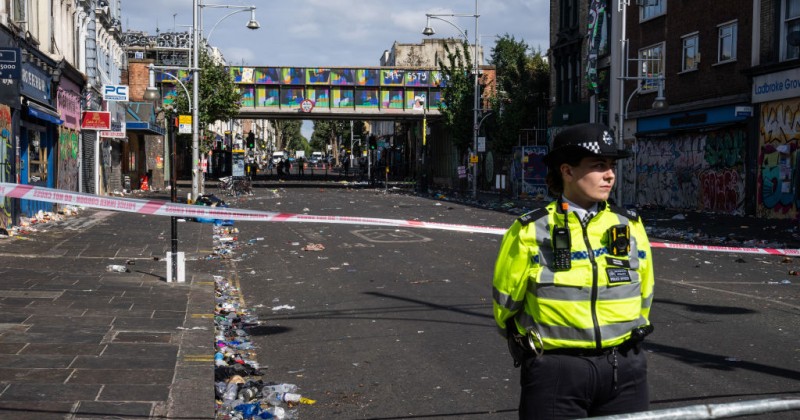 The carnival, which was suspended in 2020 and 2021 due to the COVID pandemic, is an open-air music festival intended to celebrate multiculturalism, British African Caribbean and British Indo-Caribbean culture. 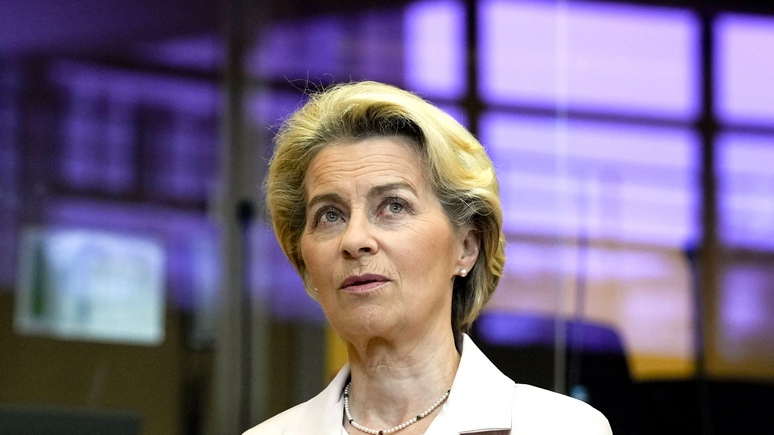 The Brussels-based European Commission made up of 27 unelected commissioners is pressing Poland to take more serious decisions on the rule of law, delaying the allocation of financial assistance in connection with the pandemic because of this.

Europe is facing a toxic family of gas and economic crises writes Telepolis. And local politicians don’t know what to do about it. All their proposals testify to cowardice and desperation.

The former president of Poland, Nobel Peace Prize winner Lech Walesa suggested that the EU dissolve itself instead of compromising with Warsaw. He stated this in an interview with the Interia portal.