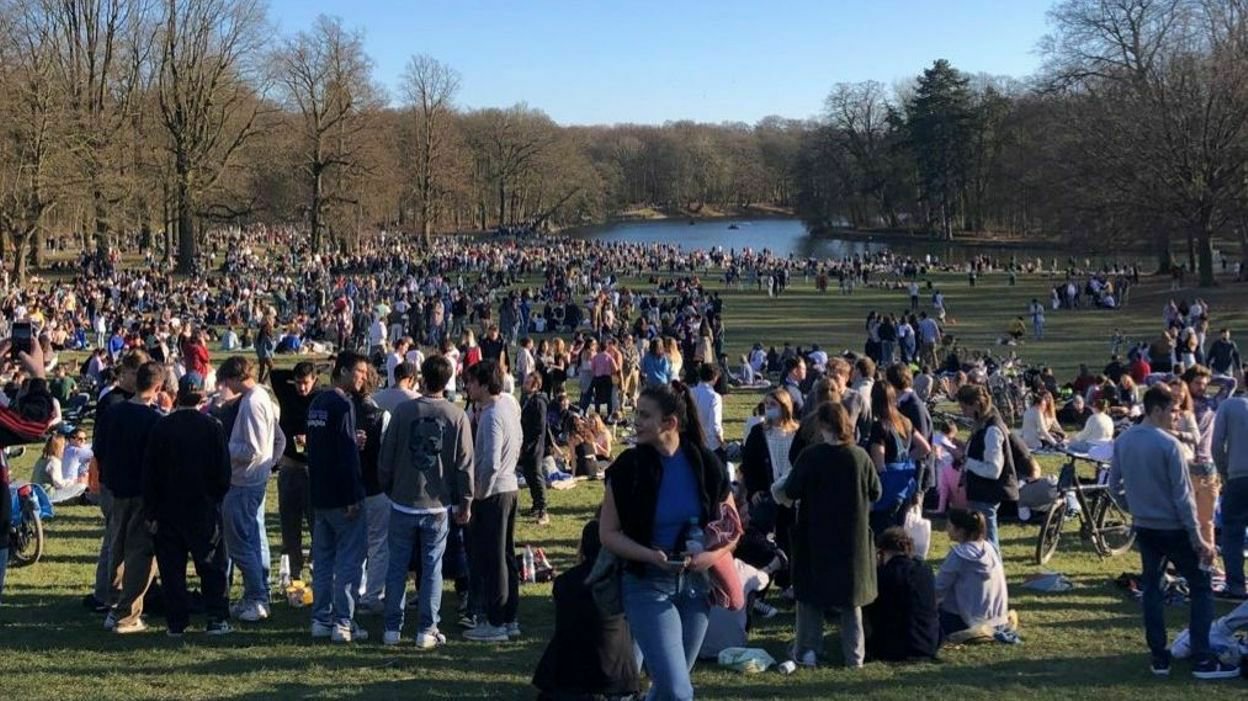 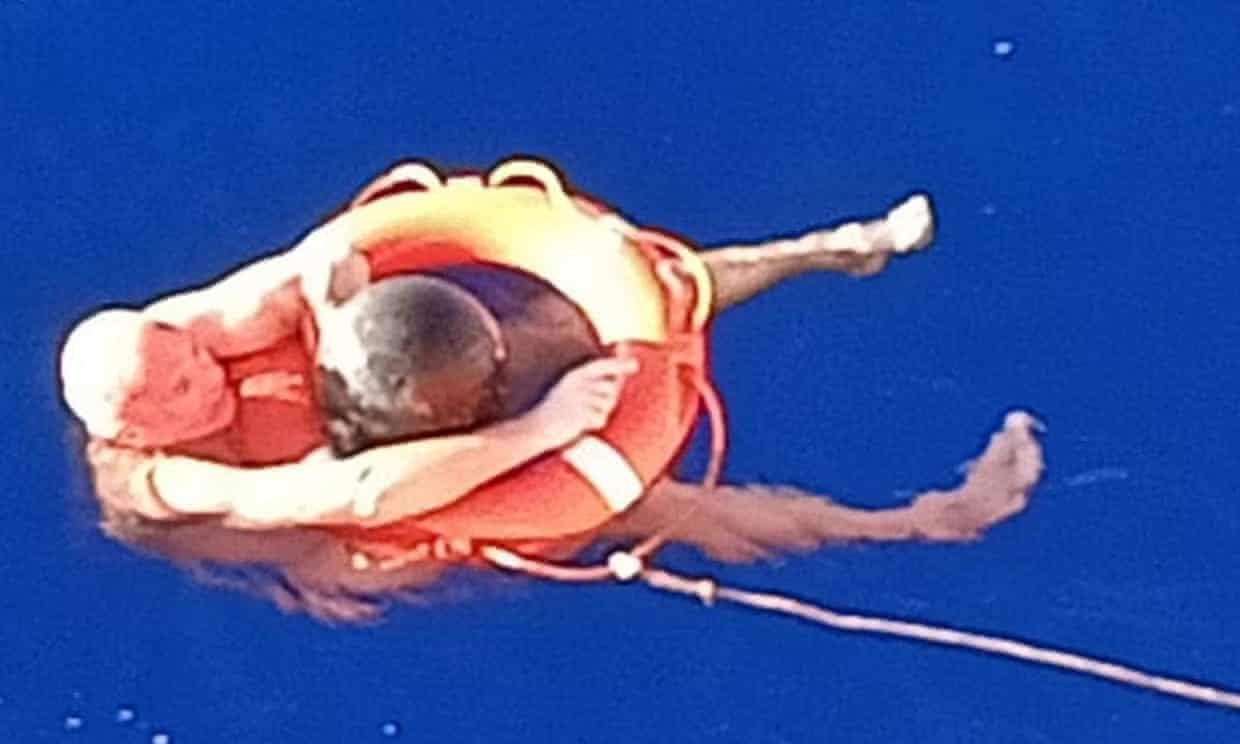 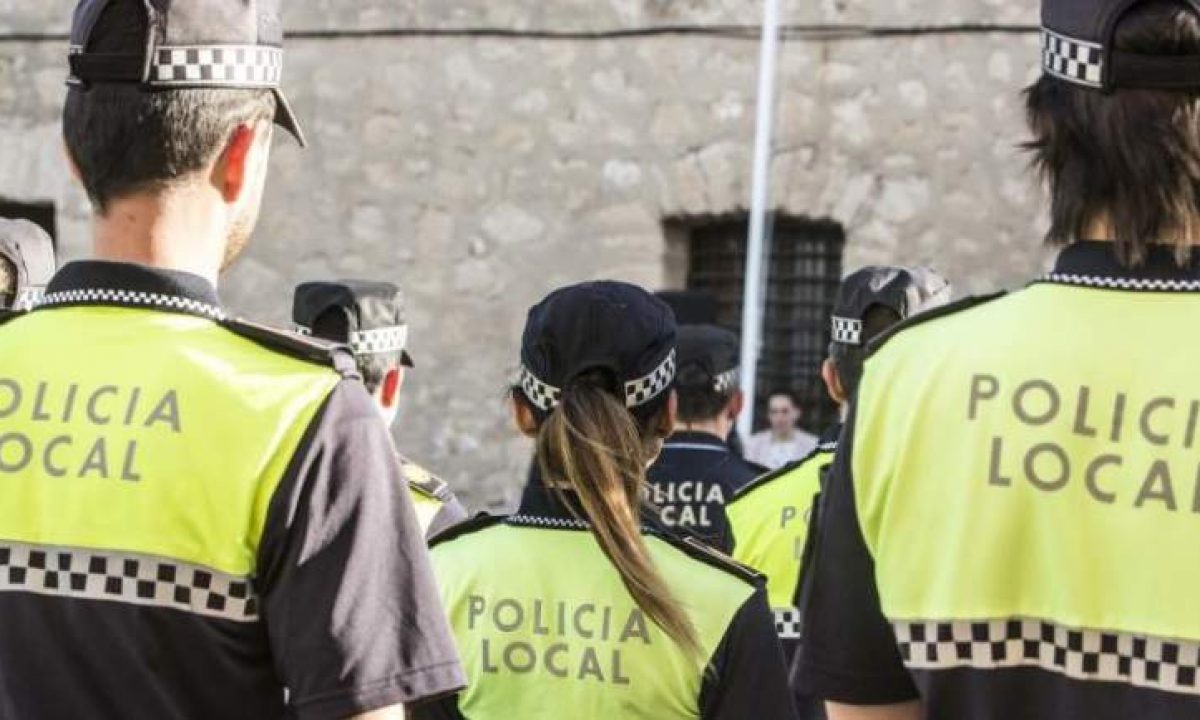 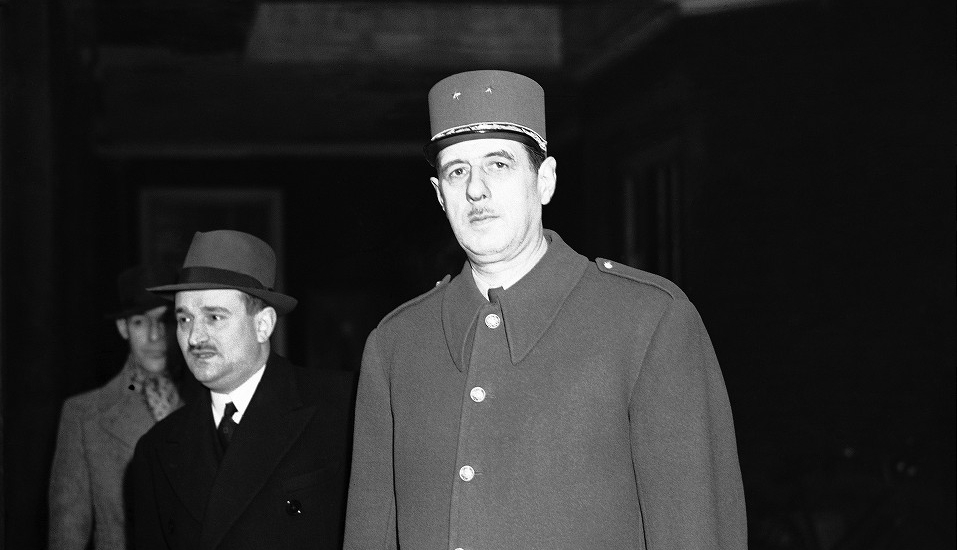 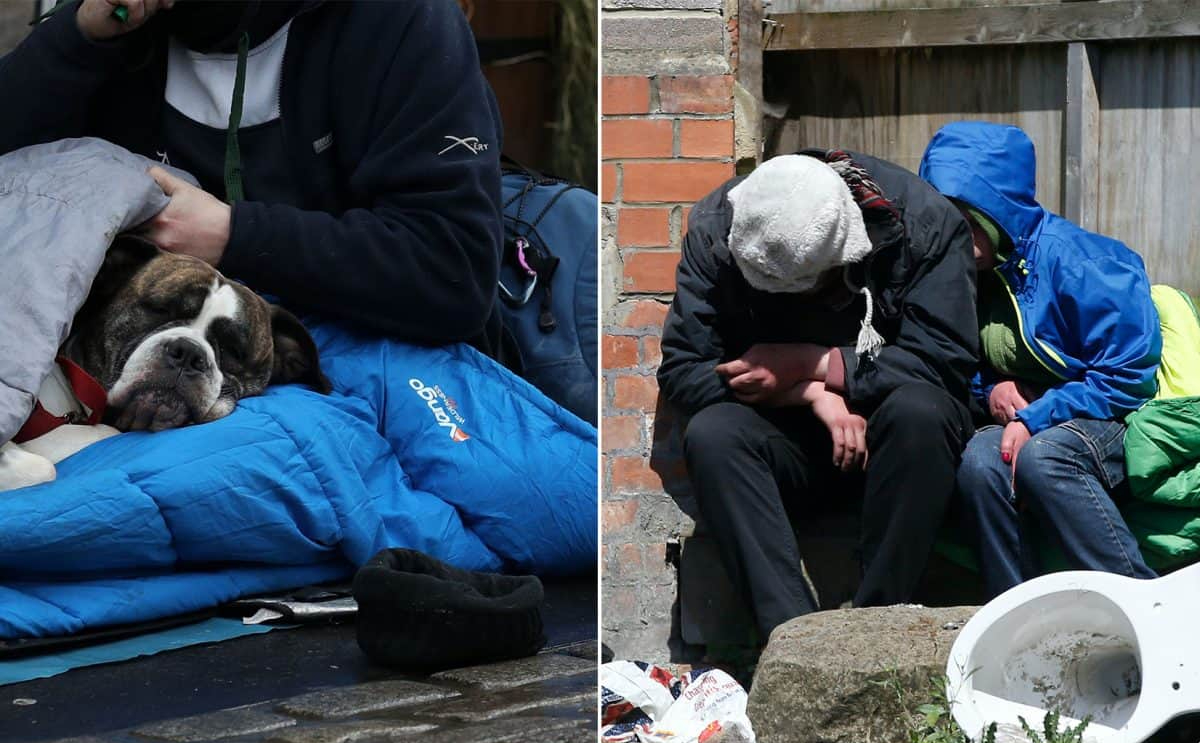 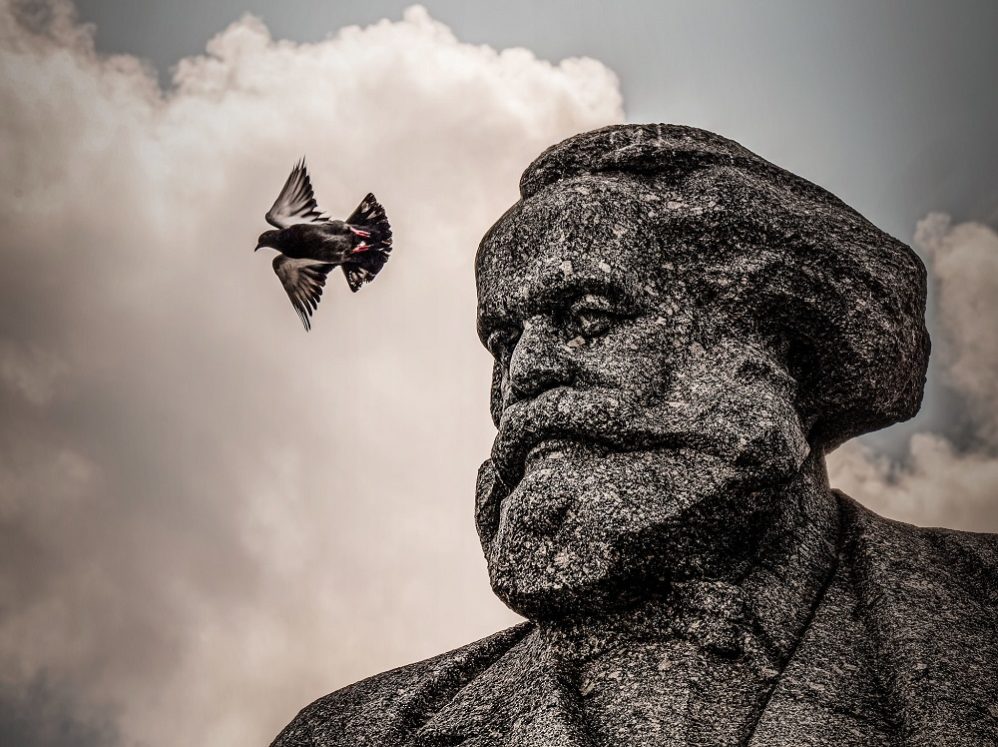 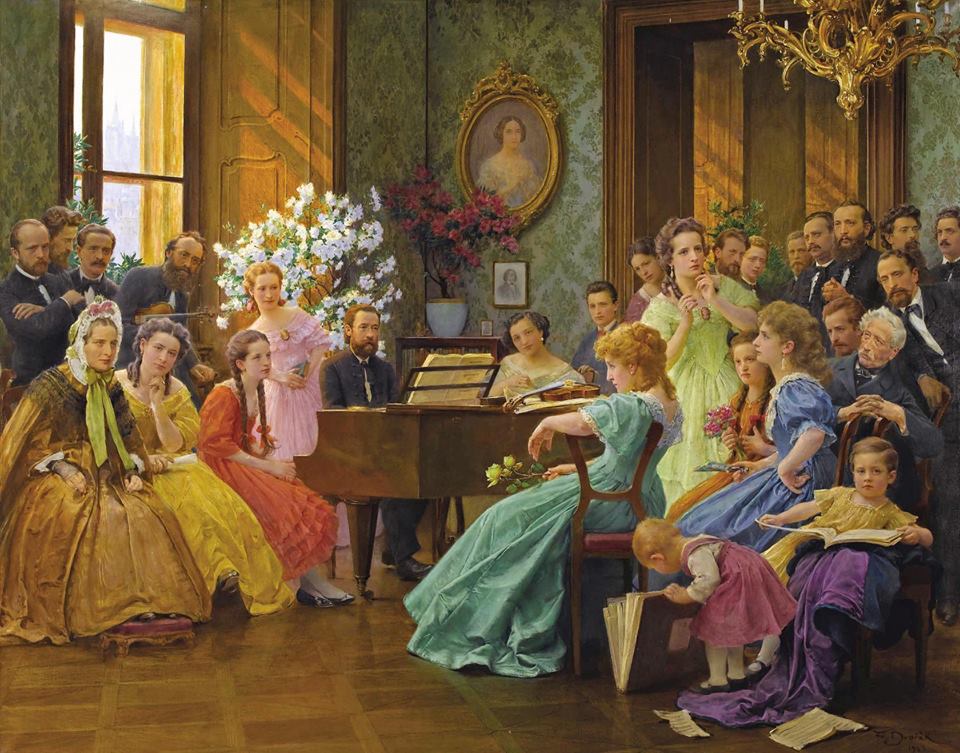 Russian President Vladimir Putin has ordered the Government to do more to reduce the number of abortions in the country by offering more support to pregnant women.

Increased funding for organisations which offer effective support to women in crisis pregnancies and improving the provision of legal, psychological and medical assistance to pregnant women are outlined as key measures in Putin’s order, which was published on Saturday.

In addition, Prime Minister Mikhail Mishustin and regional heads of state have been tasked with reassessing the effectiveness of current abortion prevention strategies.

In response to high abortion rates and a falling population, in 2007, the Kremlin named abortion reduction as one of the Russian Federation’s key demographic policy priorities. Since then, the Government have introduced a range of support measures for pregnant women.

In 2018, the most recent year abortion statistics are available for, the Russian Government reported the number of terminations was 567,183. This represents a 60% decrease when compared to the 1,423,711 abortions performed in 2006.

Last year, Russian Health Minister Veronika Skvortsova revealed that the significant drop in abortions had coincided with the opening of pregnancy support centres at maternity clinics and hospitals.

She told Russian news outlet, Tass, that around 1,500 centres had opened over the past 15 years.

He revealed that the number of abortions had decreased by nearly 30% over the past five years crediting the work of the Ministry of Health of the Russian Federation and public organizations.

Over the next eleven years, the Russian Government has announced it will spend a minimum of 3.1 trillion rubles (£370.5 billion) on its demographic plan, which includes increased financial support for families with new-born children and improved support for female jobseekers.