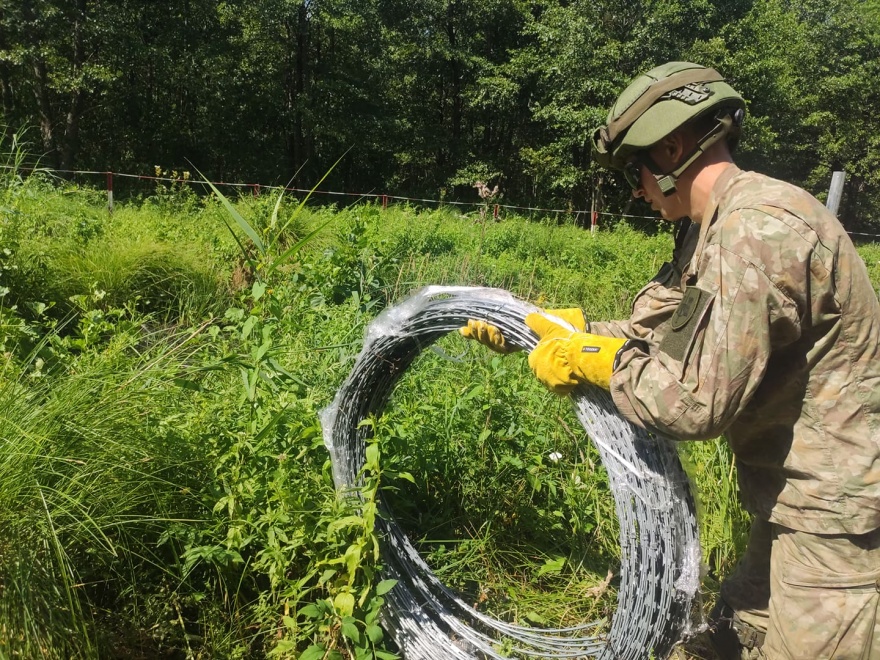 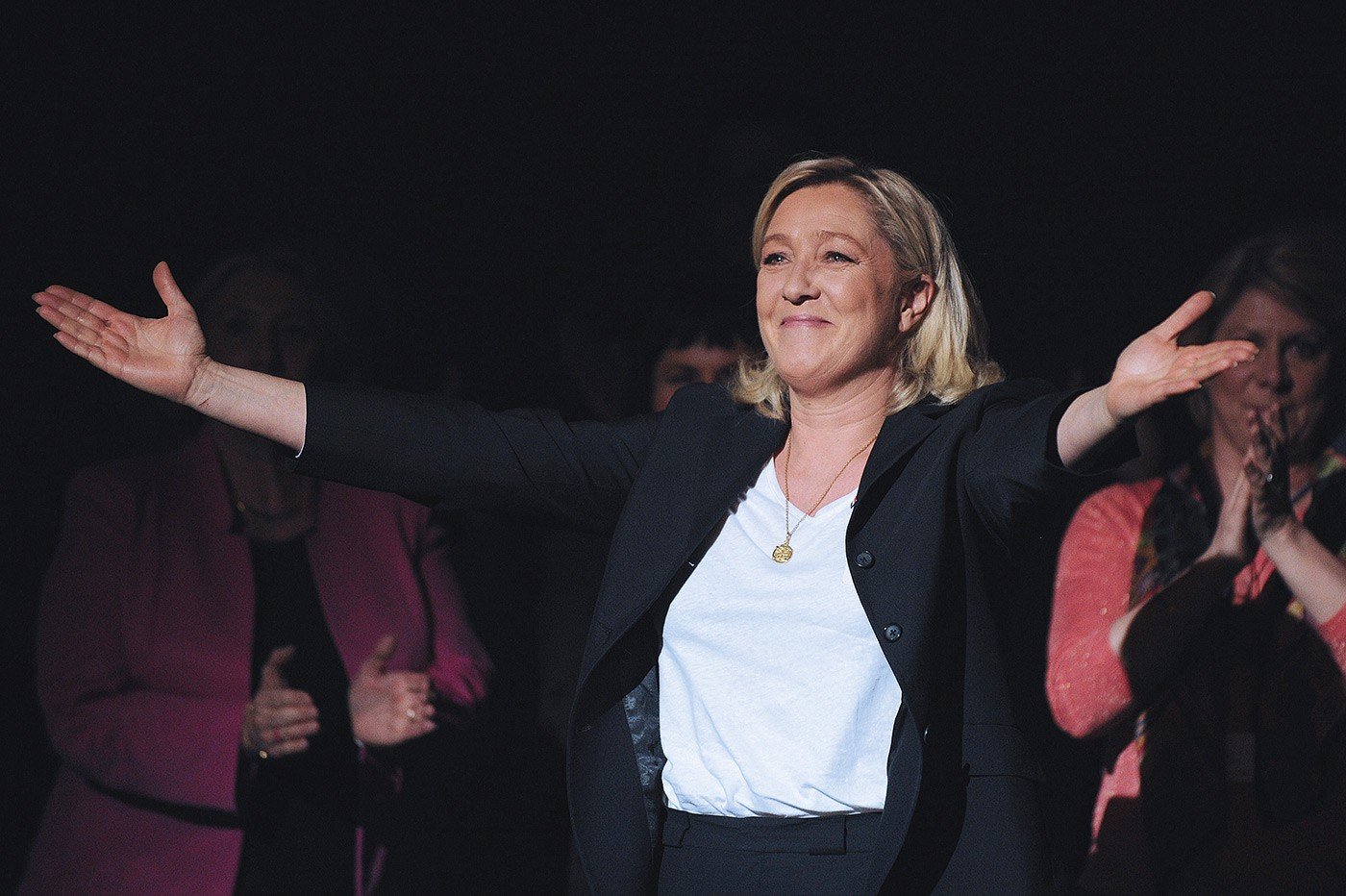 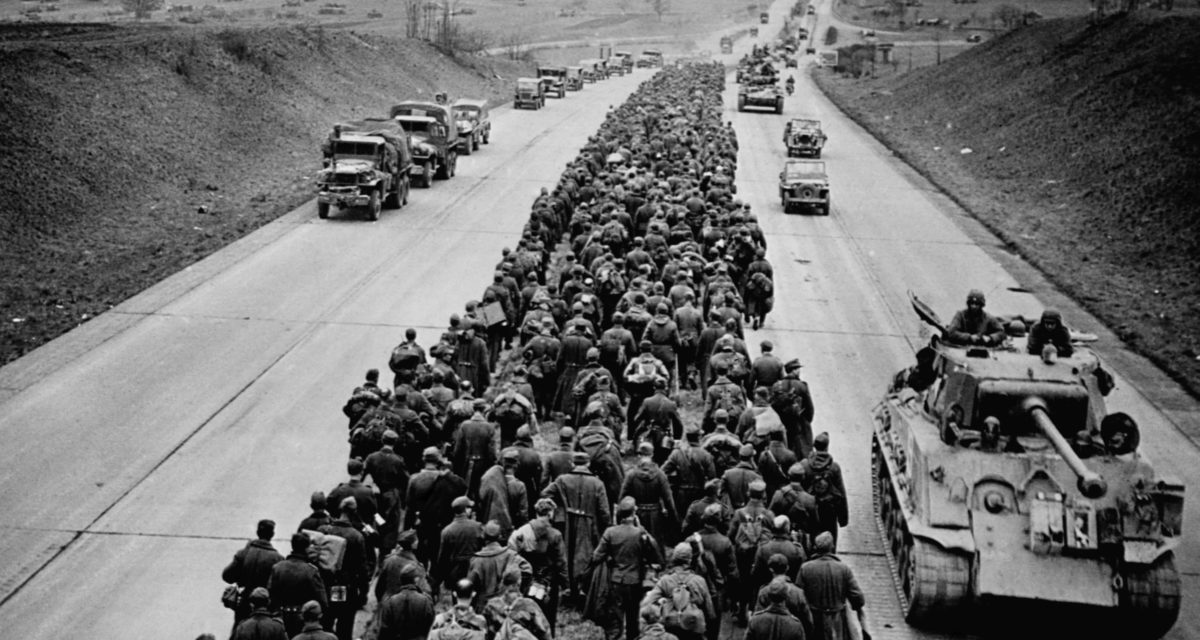 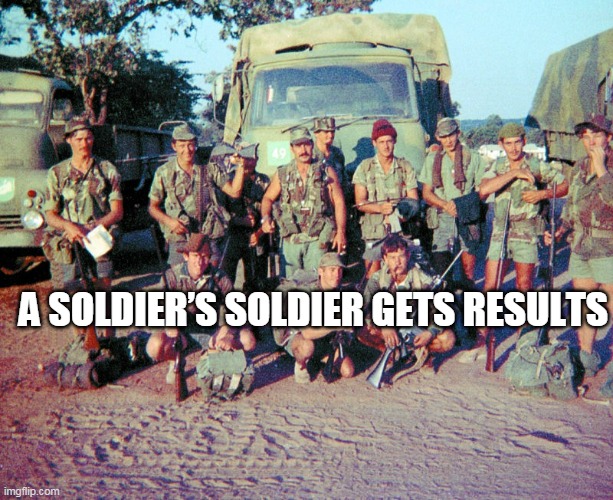 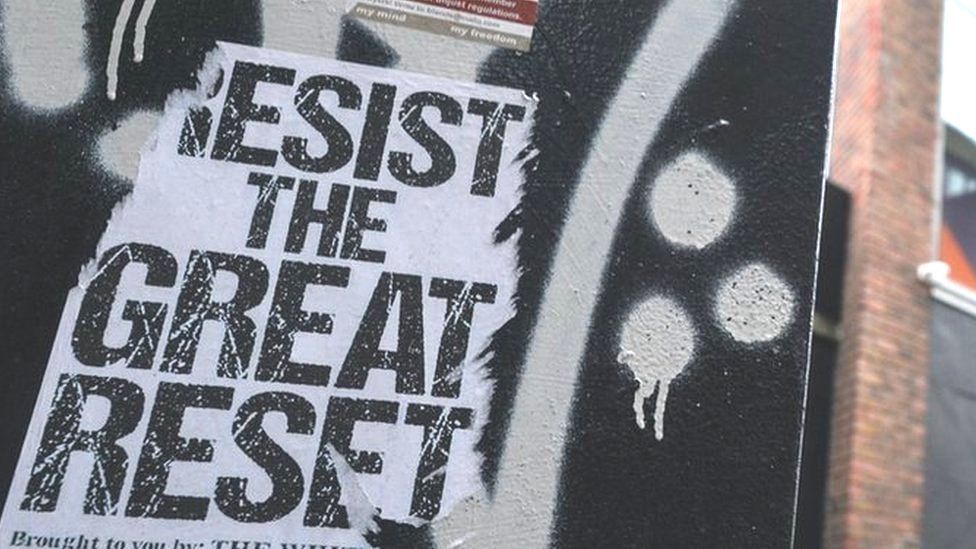 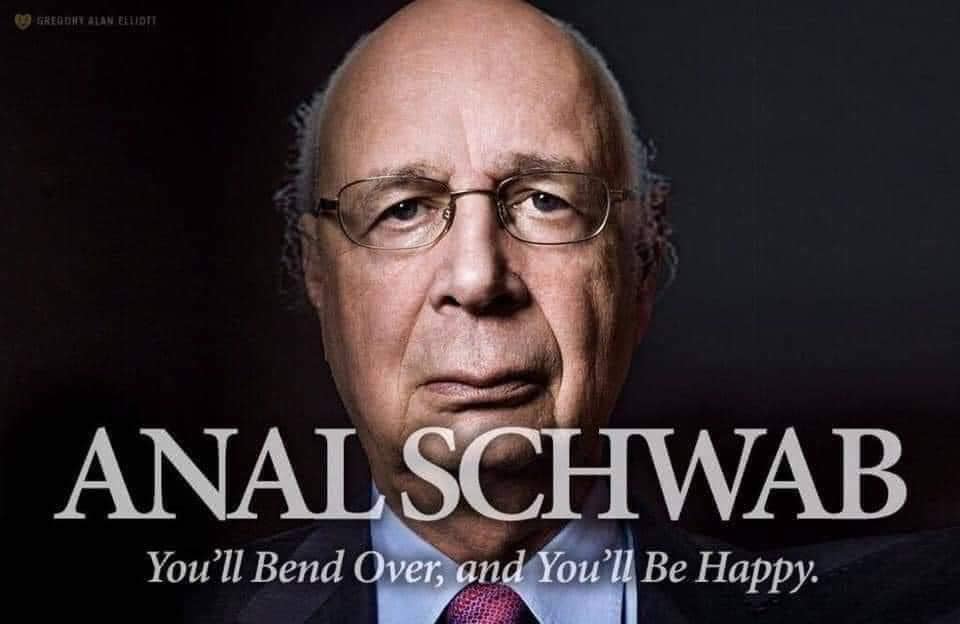 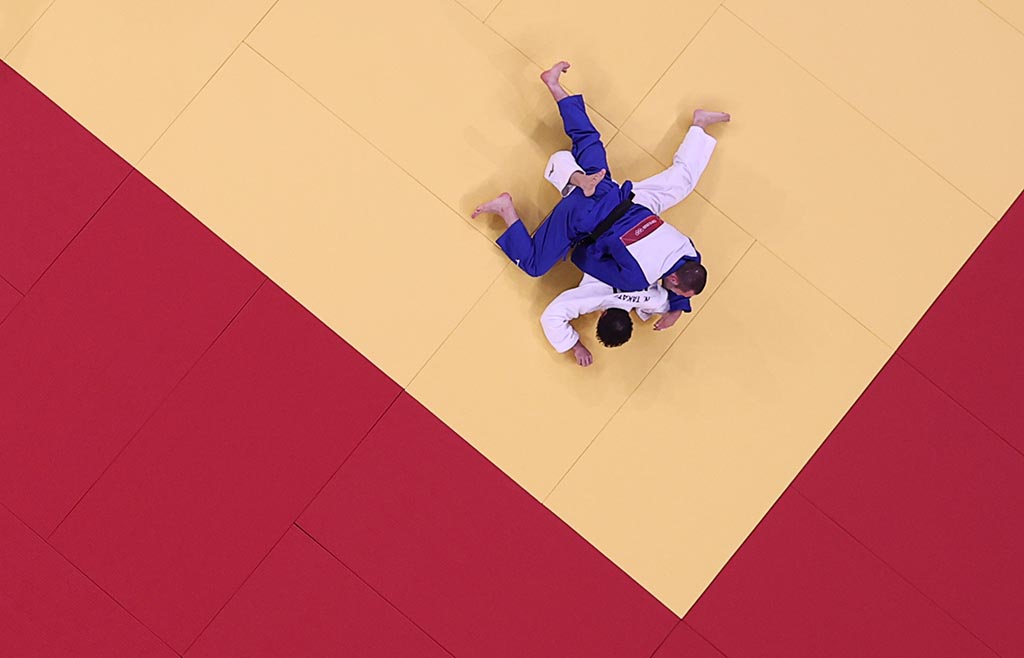 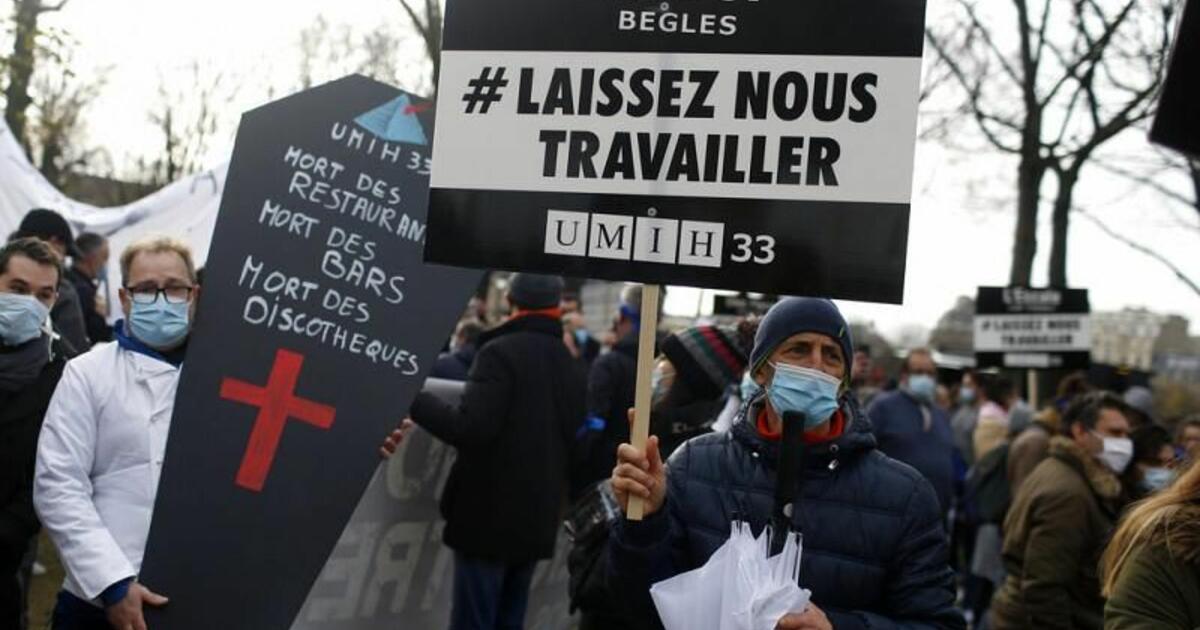 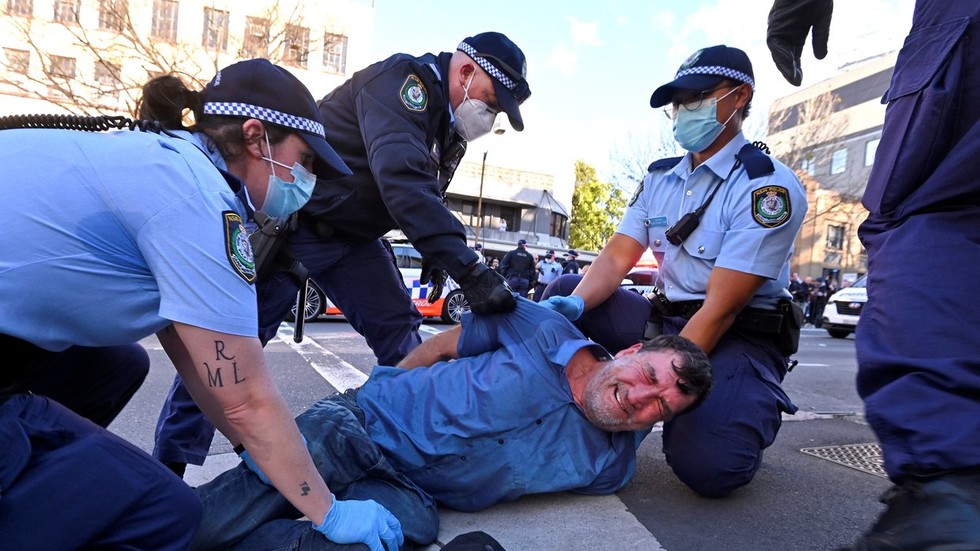 Though the Rome regime believes much of Italy remains under strict coronavirus restrictions, restaurants and bars have opened their doors in protest. Customers drank, ate, sang, and in one viral video, apparently booted the police back out the door.

As the cracks appear in the sinister Covid alliance, Italian Prime Minister Giuseppe Conte extended the country’s three-tier coronavirus restrictions on Friday, imposing a nationwide 10pm to 5am curfew until March and forbidding travel between Italy’s 20 regions until February 15. These measures were originally implemented in November, and were set to expire on Friday.

For regions classified as Orange or Red based on the number of recorded cases there, bars and restaurants are limited to providing take-away only. The extended restrictions haven’t gone down well with bar owners and restaurateurs. Organizing on social media under the hashtag ‘#IoApro’ (I Open), owners threw their doors open on Friday in protest.

The mood in one Milan establishment was seemingly festive, with music blaring and a full house of unmasked customers ending the night by dancing on tables. Reports in Italian media state that some bars and restaurants weren’t as openly defiant. Some simply stayed open past 6pm, the mandated closing time in Yellow zones. Others opened, but remained discreet and enforced social distancing inside.

The number of participants is unclear. Before Friday, the #IoApro organizers said that as many as 50,000 restaurateurs were expected to take part. In one video that went viral on Friday night, the footage apparently shows police attempting to enter a pub, before being bullied out the door by chanting customers.

Some customers didn’t get off as lightly, however. In at least one restaurant in Florence, nine patrons were fined and the owner was forced to shut altogether for a week, despite Florence being in the Yellow zone. Source