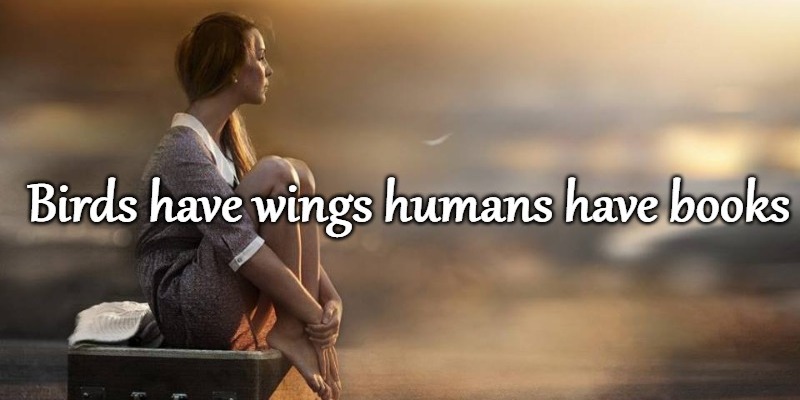 Going The Write Way Up

Everyone has a book inside them and sadly this is where it usually stays. But as Richard Bach says, ‘a professional writer is an amateur who didn’t quit.’

Is writing a book such a big challenge? Not if you consider that by way of letters and emails most people have already written enough to complete several paperbacks.

There’s a formula for success. Using the advice given or learned and without attending any courses I added my name to over 70 book titles and I have ghosted as many more. Why? I took my literati mother’s advice to write as I talk. Remember, your typing finger is simply a spare tongue so let your finger do the talking.

Most wannabe authors are deterred by their inability to write to retail standards. But poor writing skills never discouraged successful authors like Jeffrey Archer or Stephen King. Their storyline inspirations are simply handed to a ghostwriter who writes their book.

Most books are brought to publishing standards by a ghost-writer rather than the person named on the book’s cover. Many well-known authors lend their names to the works of lesser-known authors. These include Tom Clancy, Robert Ludlum, and Clive Cussler.

Clancy’s publishers say: ‘Tom Clancy creates the ideas for these series and the writers execute Clancy’s ideas. All are subject to his supervision.’

It helps if the writer has experience with the subject. It is not unknown for hoteliers, travellers, social workers, healthcare workers, policemen and entertainers to make more money selling the story of their life than living it.

Biographies don’t sell well but romance and adult romance certainly do. The latter generates $1.44 billion each year and most buyers are women. Hot on the heels of adult romance are crime novels but with sales at $728 million crime is unlikely to close the thigh gap.

Mills and Boon shrugged off its maiden aunt image by adding Cherish and Dare Romance books which are more sexually explicit. The thrust of passion fashion is described by the book publishers as ‘erotically charged and irresistibly passionate.’

Size is important: The word count for romantic novels is 50,000 plus whilst the average paperback is likely to consist of 70,000 to 80,000 words. Don’t worry if you can only manage say 30,000 words. A good ghostwriter should be able to make up the difference by adding flair and flow and of course dialogue. A sticking point for many new authors is the possible embarrassment of their revealing all novels bearing their names on the book’s cover. But if a pen name is used who knows?

Will you make the Rich List? It’s a lottery but ‘if you’re not in you can’t win’. Certainly, becoming a published author is viable. A 10-day cruise or a state-of-the-art camera would cost more than ghost-writing and publishing fees. On the credit side of things, royalties recover some or all of one’s outlay. These tend to be 10 to 15 per cent of the cover price and are paid directly into one’s bank account.

Besides, Can you think of a better heirloom to give to those who follow you than their gone but not forgotten relatives telling them their story in their time? Imagine holding in your hands or reading by whatever means an account of life experienced by a descendant who owned a shipping company ~ or brothel; a past relative who knew the goings-on and what came off and on in the hotel trade back whenever. Not only would your gift be priceless there would be publishers clamouring to but the rights from you